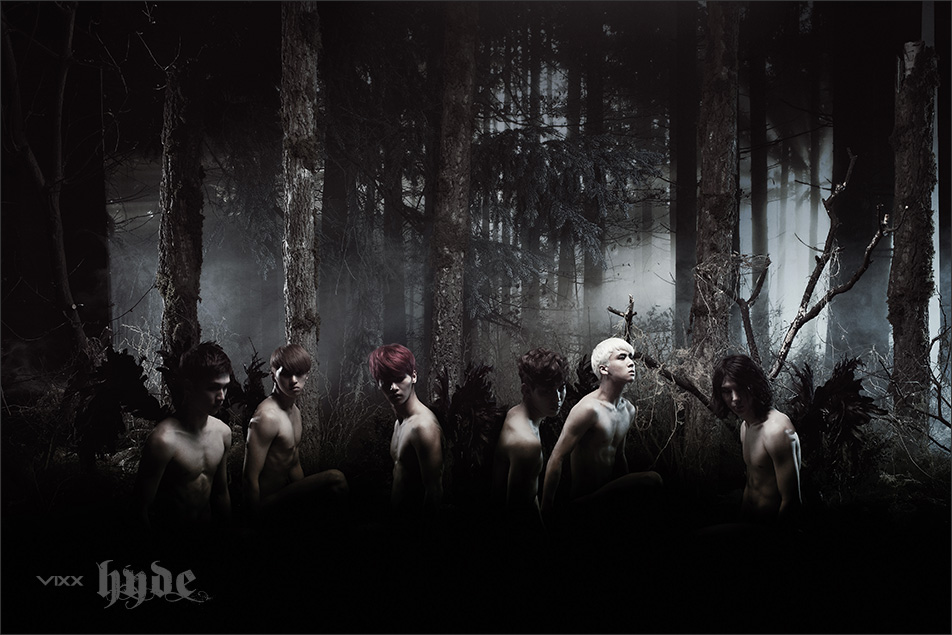 Sexy and dark group VIXX has released the full music video for their upcoming album, “Hyde,” which has received a “R” rating from the Korea Media Rating Board. The music video had been deemed “detestable” for the horrific sets, props, and members’ makeup. VIXX’s agency, Jellyfish Entertainment, had responded on May 18 that it will not re-edit the music video and will release it as R-rated. The agency said, “If we take out the scenes that were deemed ‘detestable,’ then the story that VIXX wanted to relay will not be complete. So while the review is unfortunate, we will release the music video as it was originally intended.”

The music video utilizes the concept of “Jekyll and Hyde,” portraying men who were hurt by love and transformed into demons and showing both the angelic and evil sides of the members. Jellyfish Entertainment has aslo stated that the choreography for “Hyde” completes this double-sided concept.

Check out the music video for yourself here. What do you think, Soompiers? Does it deserve the R-rating?

VIXX
KPLG
mv release
How does this article make you feel?