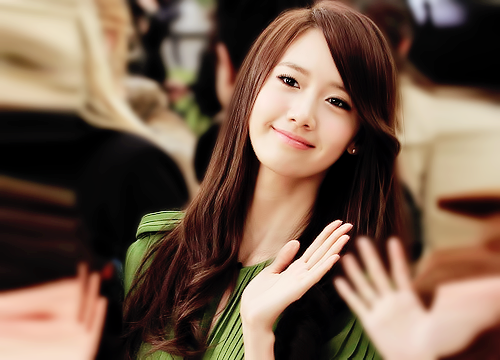 Who did Soompiers Vote as the Prettiest Girl Group Member?

On May 13, we reported that Panel Now, an online research agency, conducted a survey asking Koreans who they thought was the prettiest girl group member. According to the results, Suzy of miss A placed first with 6430 votes (29%). Yoona of Girls’ Generation was second, f(x)‘s Krystal was third, 2NE1‘s Sandara Park was fourth, 4minute‘s Hyuna was fifth, Kara‘s Goo Hara was sixth, Secret‘s Sunhwa placed seventh, T-ara‘s Jiyeon was eighth, and SISTAR‘s Dasom placed ninth with 410 votes (2%). There were also 2159 votes for “Other” (10%).

We then asked Soompiers who they thought was the prettiest out of the choices given by the Panel Now results, and while in the beginning it seemed like Suzy was going to win at Soompi too, Yoona beat her out, placing first with 27.88% out of the total 1,582 votes as of May 22 (KST).

Here are the results from our Soompi poll.

Readers also named other members not included in the poll they thought were the prettiest, with After School‘s Nana making a frequent appearance. SISTAR’s Bora was also a favorite, as well as Gayoon from 4minute and Yubin from Wonder Girls. Some readers also voiced their opinion that Sandara should be first while others agreed with the results of the Panel Now poll.

If you didn’t catch our gallery of “The Nine Most Beautiful Girl Group Members” the first time, read it over here.