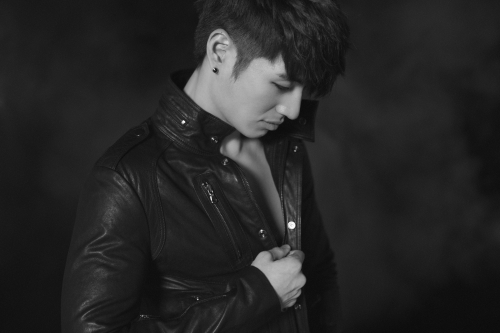 We previously reported on May 21 that Son Ho Young‘s girlfriend was found dead in his car with a used briquet, an empty bottle of sleeping pills, and a suicide note. The suicide note contained phrases such as, “I had a lot of worries because of debt” and “I feel disappointed by Son Ho Young.” Both Son Ho Young and the family of the deceased were questioned for a couple of hours at the Gangnam Police Station.

Police announced the preliminary results of the autopsy performed on the deceased by the National Forensic Service and the cause of death has been found to be “gas poisoning” with no evidence of foul play.

The Gangnam Police added, “Specific final results will take about one to two weeks more but as it was suspected, it seems the deceased committed suicide. The investigation is virtually over.”

It’s also being reported that Son Ho Young was with the deceased’s family throughout the whole funeral and procession to Seoul Memorial Park.