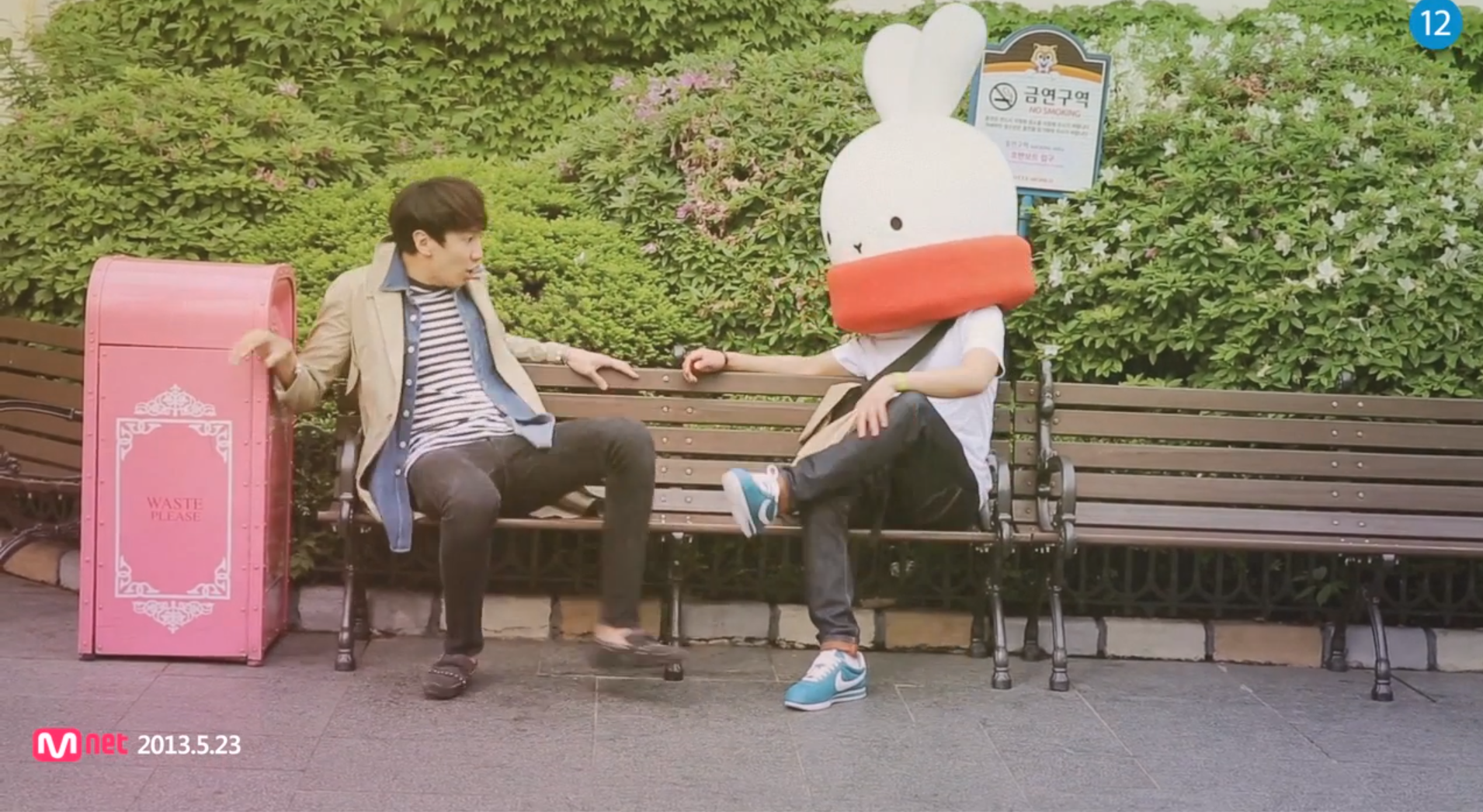 Lee Kwang Soo goes against his “traitor” image on SBS’s “Running Man” and shows uncharacteristic loyalty by making a surprise appearance in Byul’s music video, the wife of his good friend Haha.

The teaser for Byul’s track “You Are the Best” was released on May 28. It starts off with Kwang Soo freaking out after seeing a cartoonish figure. The said figure travels to various locations in Korea and promotes the song’s official release date, which is on May 31. He later reveals his true identity.

Soompiers, can you guess who he could be before watching the teaser?

Lee Kwang Soo
Byul
HaHa
KPLG
How does this article make you feel?