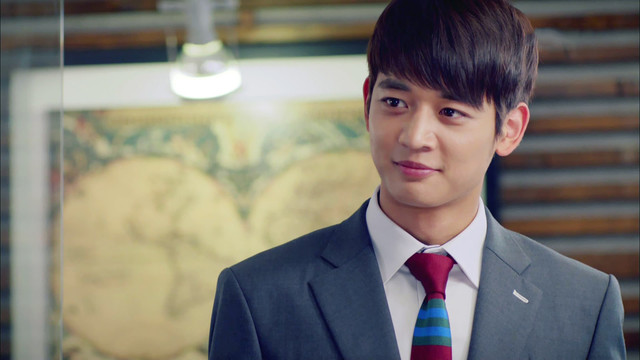 Will SHINee‘s Minho be returning to the small screen?

Industry sources say the possibility is high, with the idol positively reviewing the upcoming drama, “Medical Top Team.” It was first announced through Sports Seoul that Minho was cast in the drama to play the role of Kim Sung Woo, as a third year in the thoracic surgery department. Minho’s agency, SM Entertainment, responded to this new according to TV Daily that Minho was positively reviewing the drama, not confirmed. “There are still a lot of obstacles to overcome, and since it has to be adjusted with SHINee’s album promotions, we can’t confirm it.”

“Medical Top Team” will be a drama about how the top doctors in their respective areas of expertise come together to form a team. It will be directed by Kim Do Hoon who lead the drama “The Moon that Embraces the Sun,” and will be penned by Yoon Kyung Ah, writer of drama “Brain.” Kwon Sang Woo and Jung Ryeo Won have already been confirmed for the drama.