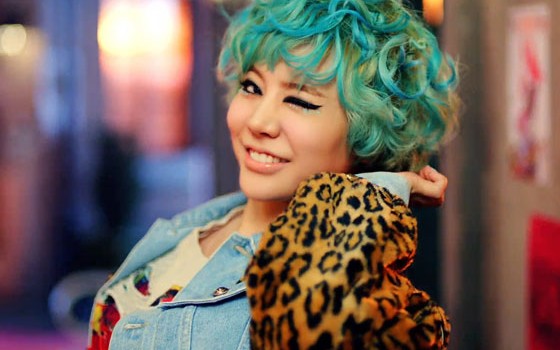 When actor Lee Seo Jin was greeted at Incheon Airport on July 25 KST leaving for Taiwan to film season 2 of the tvN hit variety show, “Grandpas Over Flowers,” Girls’ Generation member Sunny was captured accompanying the star, surprising many.

With the rumors leaking out that Sunny was going to appear on “Grandpas Over Flowers,” tvN officially announced that Sunny is making a guest appearance on the show, and her appearance was both a surprise to Lee Seo Jin and the veteran “grandpa” actors that lead the variety program- Lee Soon Jae, Shin Goo, Park Geun Hyung, and Baek Il Sub.

Sunny’s tie with the show started with the first season of “Grandpas Over Flowers,” when the show toured Europe. The production team tricked Lee Seo Jin into believing that he was going on a trip with Sunny and 4minute‘s HyunA. Lee Seo Jin, who is a fan of Sunny, was very happy until he met the other “grandpas” at the airport. Lee Seo Jin, as the only non-grandpa on the show, had to take on the role of “luggage carrier” and trip planner for the remainder of the trip, taking care of his industry seniors. He is in his 40s while the “grandpas” average out to the age of 74. He will continue to act as the “luggage carrier” in seaon 2 of “Grandpas Over Flowers.”

What a happy surprise Sunny’s appearance must have been for Lee Seo Jin!