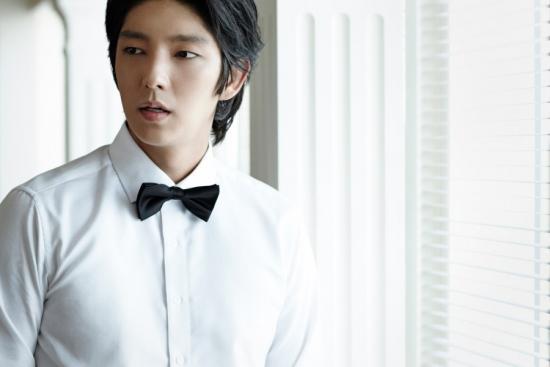 Did viewers of the MBC drama “Two Weeks” catch this? Lee Jun Ki’s character, Jang Tae San, was described as handsome in his wanted poster that appeared in episode three of the drama.

Lee Jun Ki plays a fugitive in the drama who is accused of murder. He is on the run, desperrate to save his daughter who is dying from leukemia.

In the wanted poster Jang Tae San is described as a man born on August 24, 1982. He is 180cm tall and weighs 70kg. The poster gives details on what he was last seen wearing and then describes his face as handsome. The poster breaks the fourth wall with that last little detail, bringing more enjoyment to the viewers and Lee Jun Ki fans. Lee Jun Ki’s handsomeness couldn’t be contained in the walls of fictional drama!

Lee Jun Ki
KPLG
Two Weeks
How does this article make you feel?