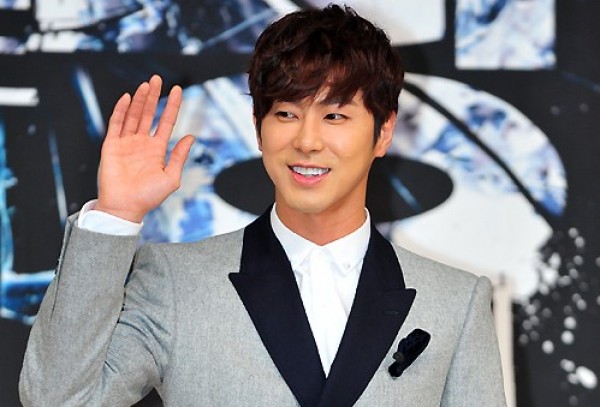 DBSK‘s Yunho is currently deciding on his next acting project.

On September 30, SM Entertainment stated, “It is true that Yunho is in discussion for the new SBS drama, ‘The Man from the Stars,'” and “However, nothing is confirmed.”

The SM source continued, “It’s a great drama and is receiving a lot of attention, which is why many people are taking so much interest in this matter,” and “Yunho is currently focused on his DBSK activities overseas and is traveling back and forth from Korea to Japan.”

According to Sports Korea, the role that Yunho is in talks for is Lee Hwi Kyung, who is the fiancee of Chun Song Yi (played by Jeon Ji Hyun). However, due to Chun Song Yi’s lack of interest in him, Lee Hwi Kyung gets nervous and later on competes for her affections with Do Min Joon (played by Kim Soo Hyun).

“The Man from the Stars” confirmed its two leads already, Jeon Ji Hyun and Kim Soo Hyun. It is a romantic comedy about a man and a woman, who are from two different planets, falling in love.

“The Man from the Stars” will start airing in December.

The Man from the Stars
Jun Ji Hyun
Kim Soo Hyun
Yunho
DBSK
KPLG
How does this article make you feel?