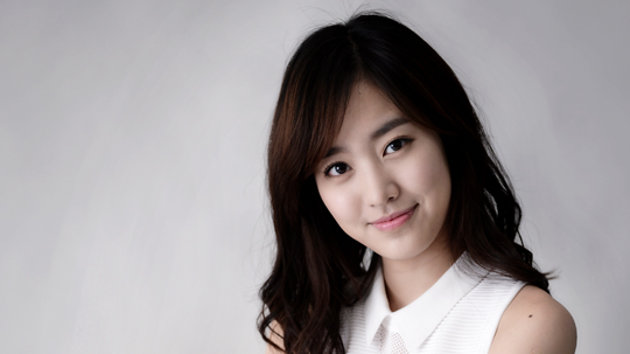 It is being reported the actress Jin Se Yeon (“Bridal Mask,” “Five Fingers“) narrowly escaped a fire while practicing for her new drama, “Age of Feeling,” and was rushed to the emergency room.

Jin Se Yeon was receiving vocal training at a building located in Cheongdam-dong around 2:30 in the afternoon, when there was suddenly a fire. Jin Se Yeon, along with her teacher and other staff members, escaped from the fire but were rushed to the emergency room for smoke inhalation. Jin Se Yeon received several examinations and was released from the hospital to rest.

A source from the scene stated to Ajunews that after there was a sudden bang, smoke quickly filled the area. “Since the building was old, there was no emergency exit. There was two-level terrace by the window, allowing escape.” The fire department is currently investigating the situation.

Jin Se Yeon
KPLG
How does this article make you feel?