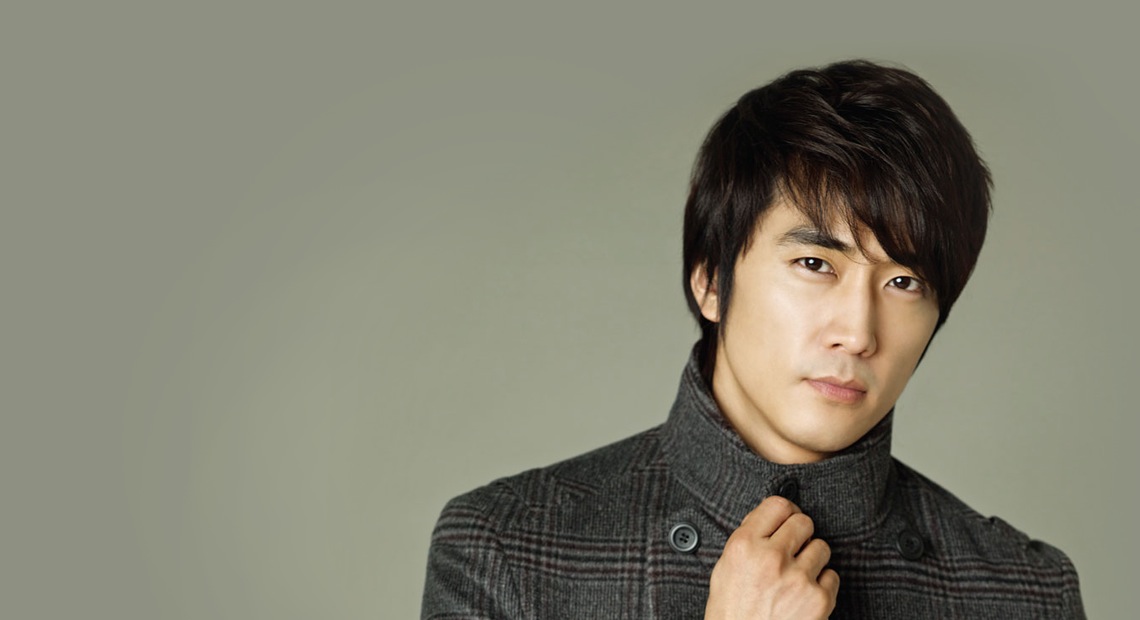 Actor Song Seung Hun revealed his whereabouts with a photo.

On March 4, Song Seung Hun posted a photo of himself on his Twitter account with the description, “At Taksim Meydani,”

In the photo, Song Seung Hun can be seen standing in front of the Taksim Meydani located in Istanbul, Turkey. Just he has done in the past, he posed a “v” with his hand and displayed his gentle smile. He also attracts attention as he demonstrates his unchanging handsome looks.

It has been said that Song Seung Hun journeyed to Turkey in order to shoot a pictorial for a magazine. Song Seung Hun has been working hard filming, “Human Addiction.” The film is expected to air sometime during the first half of 2014.

Human Addiction
Song Seung Heon
How does this article make you feel?