It has been 11 years since the two have worked together in the drama “Stairway to Heaven” but the two famous actors showed professionalism as if a long time has not passed since then. The photo shoot happened last month at a studio in Hongdae, and the staff revealed that the two showed their close friendship and undeniable chemistry as they worked together with no difficulty at all.

“Temptation” is a story of a married man (played by Kwon Sang Woo) who receives a scandalous proposal from a wealthy woman (Choi Ji Woo) and must make choices between his relationships.

“Temptation” will air its first episode on June 14, after the conclusion of “Doctor Stranger.” 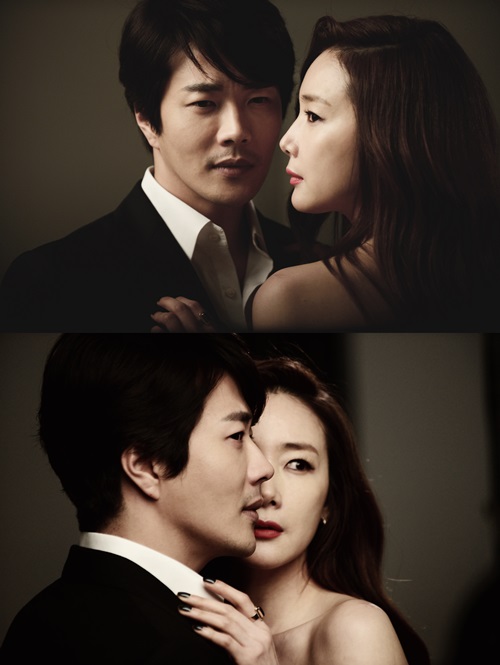