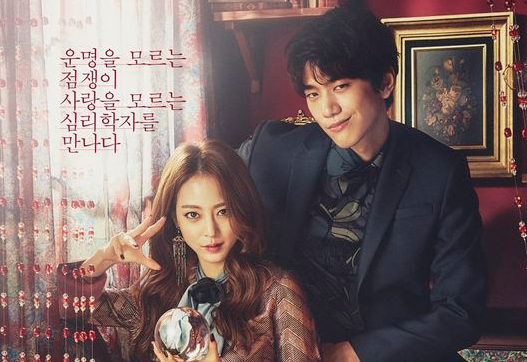 JTBC’s upcoming Friday-Saturday drama “Madame Antoine” has revealed some still photos and information about the drama’s plot and characters. The drama is described as a romantic comedy that involves a fraud fortune-teller named Ko Hye Lim (Han Ye Seul) who believes in the fantasy of love and psychologist Choi Soo Hyun (Sung Joon) who is numb to love.

In an effort to prove that true love doesn’t exist, Choi Soo Hyun starts a psychological experiment. His project involves using three different types of desirable men to see test feelings of love in a female. The three men include a man of status and success, a young and sexy man, and a flower boy who stirs up protective instincts.

The female subject involved in this experiment is none other than Ko Hye Lim. The three heartthrobs utilize their different charms in attempts to woo her.

First up is renowned psychologist Choi Soo Hyun. The “Soul Doctor” is described as being smooth and modern with unexpected charms. Due to his knowledge in psychology, he’s familiar with mind games and playing hard to get. 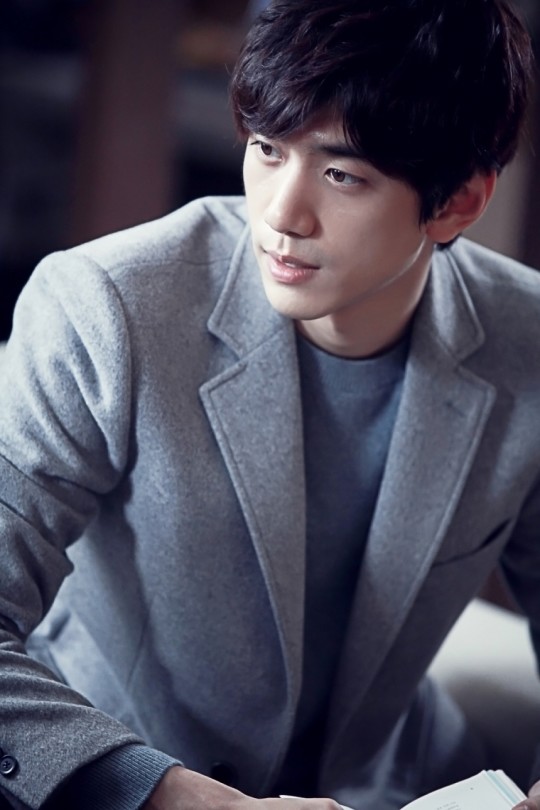 The second stud is former professional baseball player Choi Seung Chan (Jung Jinwoon). Despite being Choi Soo Hyun’s younger brother, they are polar opposites. Choi Seung Chan is a cheerful guy who emits a positive aura. With his kind heart, he’s expected to sweep Ko Hye Lim off her feet. 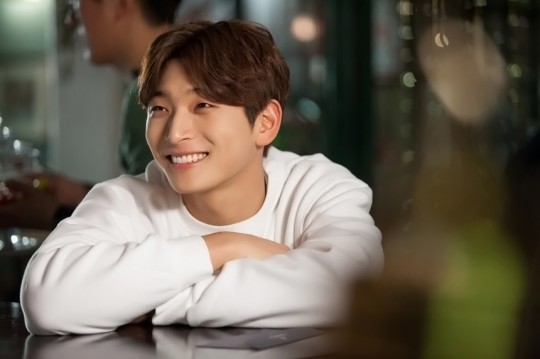 Last but not least, Won Ji Ho (Lee Joo Hyung) is the handsome flower boy who astounds everyone with his straightforward talk. He’s described as a smart guy with a sexy brain. While he is a genius, he also exhibits some foolish characteristics that make females want to take care of him. 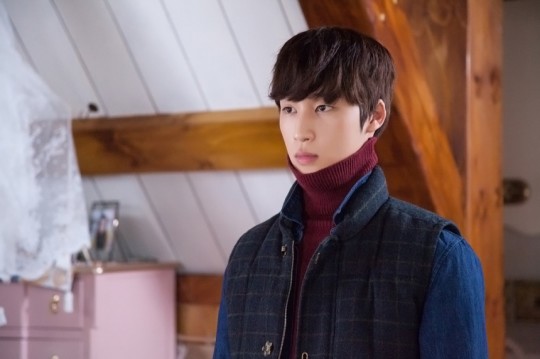 In addition to the great cast, writer Hong Jin Ah of “Beethoven Virus” and “The King 2 Hearts” fame will be teaming up with director Kim Yoon Chul who previously helmed “My Name Is Kim Sam Soon” and “Can We Love?”

Which heartthrob are you eyeing?