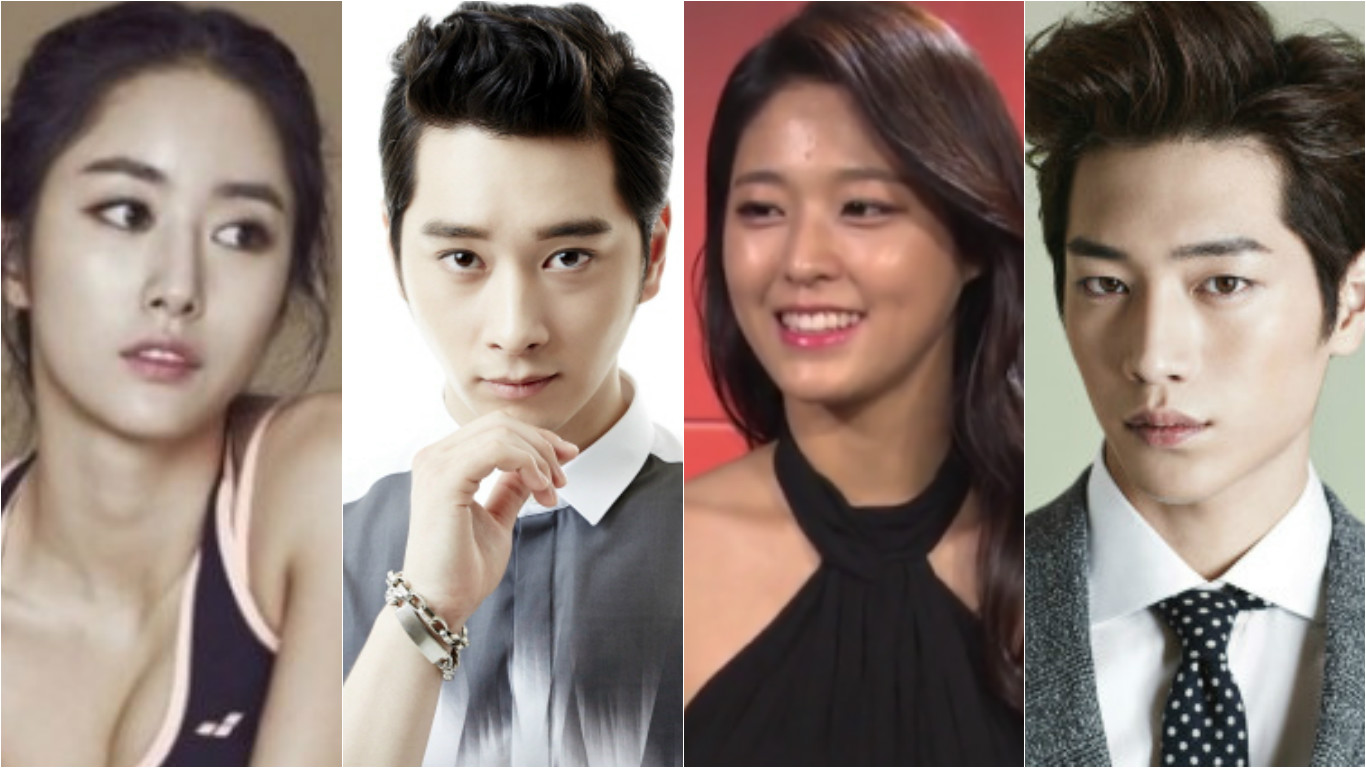 “Law of the Jungle” Changes Filming Location Due to Terror Threat

On January 27, a variety show representative announced that the “Law of the Jungle” team decided not to film in East Timor (or Timor-Leste) as previously determined.

The representative commented, “East Timor has been classified as a location at risk for terror threats. We determined that it’s not a good location to explore for our show. We’ll head over to the island of Tonga in Pacific Ocean.”

East Timor is listed as a travel refrain region by Korea’s Ministry of Foreign Affairs. With that in mind, the team determined that it’s not a suitable location to film a television program. Instead, Tonga, with its mystery of the Pacific Ocean, was determined as the new location.

This edition of “Law of the Jungle” will have a first and second team. Actors Seo Kang Joon, Jeon Hye Bin, Hong Yoon Hwa, AOA’s Seolhyun, 2PM’s Chansung, MADTOWN’s Jota, B1A4’s Sandeul, and INFINITE’s Sungjong among others will appear on the program. The first team will depart for Tonga at the end of this month and the second team will leave in the beginning of February. The entire team will return mid-February.