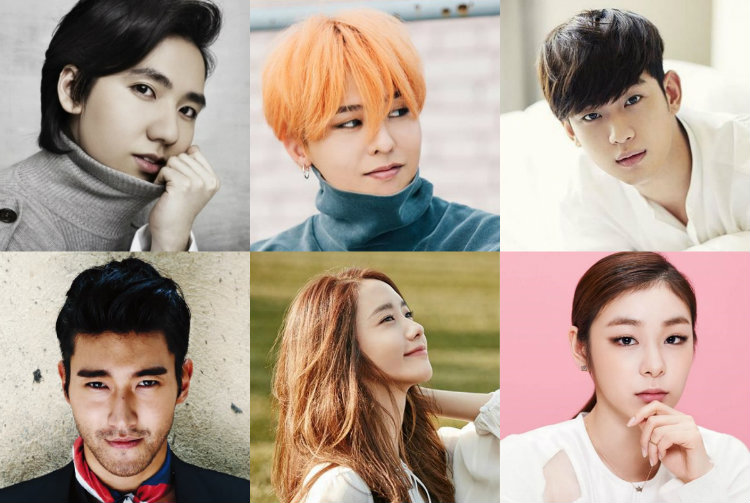 Notably, BIGBANG’s G-Dragon headlines the category, described as a “K-pop/Hip Hop Idol” with “a cutting-edge style” and “a loyal international following.”

Super Junior’s Choi Siwon is described as “one of South Korea’s most sought-after singers and actors” with an international reach. Forbes also highlights his position as a special representative for Unicef in Korea.

Girls’ Generation’s YoonA, described as “arguably the most popular of the eight-member band,” is a “CF Queen” and an award-winning actress.

Kim Soo Hyun is described as “one of South Korea’s highest earners in entertainment,” boasting a record for being “the face of 17 products at the same time.”

The criteria for the “30 Under 30 Asia” list includes “leadership and disruption in their field; entrepreneurial mind-set and results; and the likelihood of changing their field over the next half-century.”