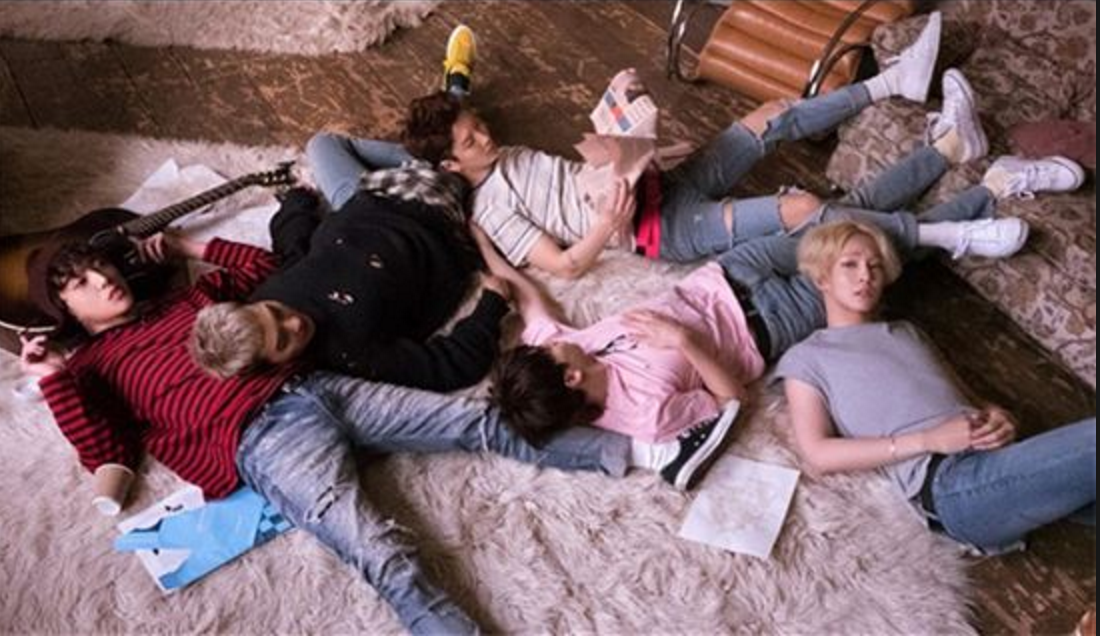 As reported in a previous article, boy group WINNER will be appearing on the new variety program by JTBC called “Half-Moon Friend” (working title).

Their agency, YG Entertainment, revealed their official statement on March 11, saying, “WINNER will be appearing on JTBC’s new variety show, “Half-Moon Friend” which will begin airing next month, where they will be establishing a ‘Dream Daycare Center’ while living and communicating with four to seven-year-old children of dual-income families.”

This is the first time in two years and two months that the five members of WINNER are appearing on a variety program as regular members since “WINNER TV” which aired until February 2014 on cable channel Mnet. Interest is growing regarding how the five members and the children will interact and touch viewers’ hearts.

“Half-Moon Friend” plans to show the delightful and, at times, moving process of idols, who experienced being a trainee for a long time, befriending lonely children who are used to being alone due to having parents that are both busy with work.

YG Entertainment explained the group’s participation in the program by saying, “WINNER cleared their schedules for five weeks for this project for full-time filming, which they have been preparing for for six months” and “Even for appearing as regulars of a variety program, investing one to two days each week for filming is typical and it is nearly impossible for a group like WINNER with multiple overseas activities to keep their schedule open for five weeks. However, “Half-Moon Friend” is not a mere appearance on a show but rather a joint production project with the broadcasting company where it is necessary to film all day for five weeks.”