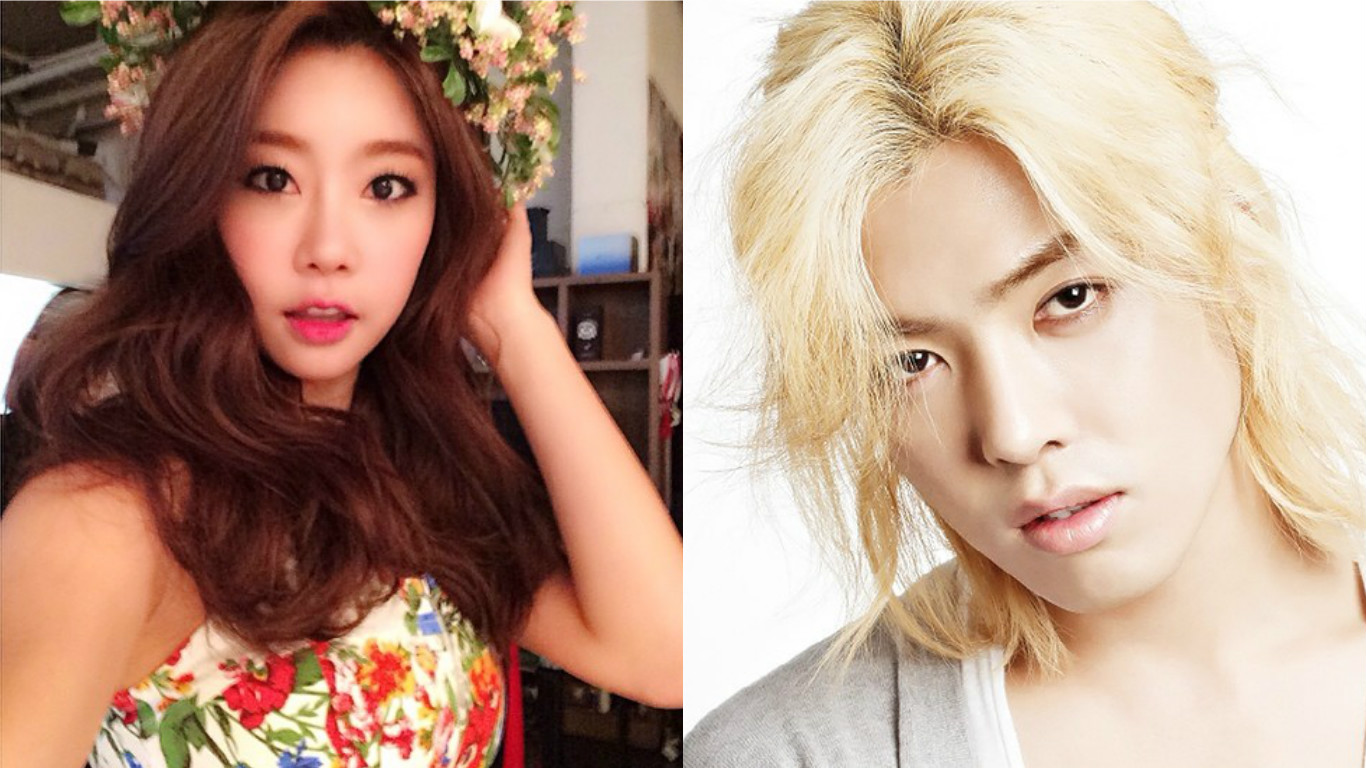 Girl’s Day’s Sojin and M.I.B’s Kangnam to Join “Law of the Jungle”

It has been reported that Girl’s Day‘s Sojin and M.I.B‘s Kangnam will join the cast of SBS‘s “Law of the Jungle.”

A representative of the variety show confirmed their participation and commented on the new location for the shooting by saying, “Papua New Guinea, which was reported previously, is being considered as a strong candidate for the next destination but it has not yet been confirmed since many other locations are being discussed as well.”

Sojin and Kangnam will be joining the other members of “Law of the Jungle” for their two-week experience in the jungle.

The new member additions are garnering interest with people wondering how Sojin, who has shown her easy-going personality on numerous variety shows as the “unni” or oldest member of Girl’s Day, will be on “Law of the Jungle,” as well as Kangnam, who, as the trendy guy on variety programs, already delivered his unique form of humor in a previous season.

The new edition of “Law of the Jungle” with Sojin and Kangnam will begin airing after the end of the show’s current season in Tonga.

Law of the Jungle
Girl's Day
Kangnam
Sojin (Girl's Day)
M.I.B
How does this article make you feel?