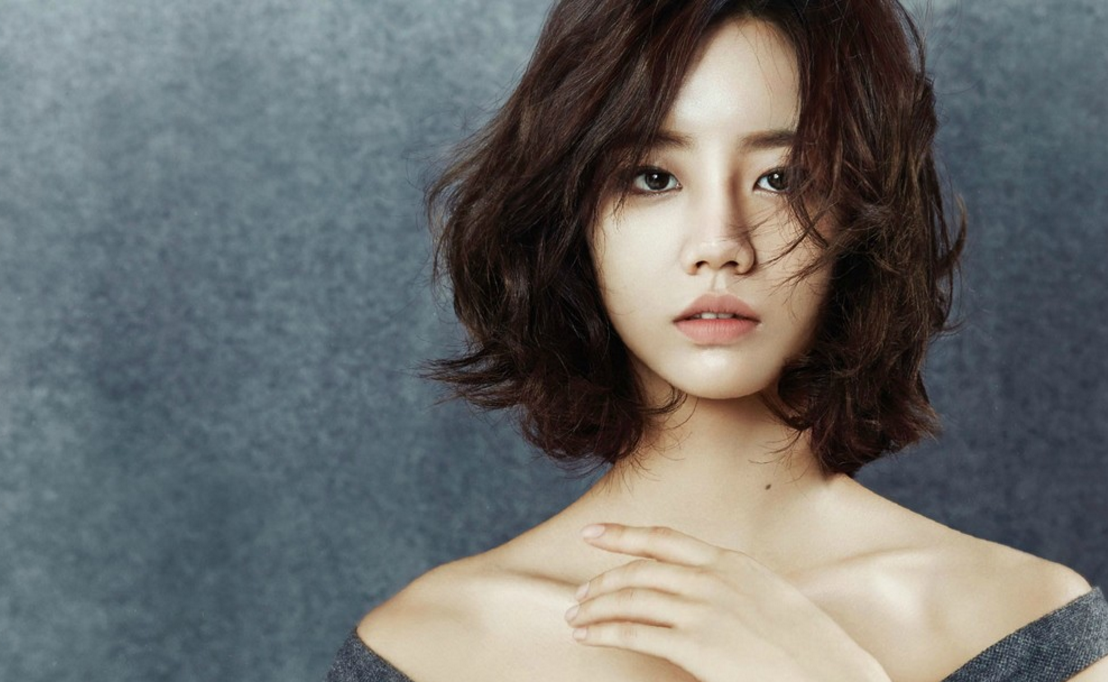 It’s been reported that Girl’s Day member Hyeri is making a steady recovery.

Since her release from the hospital on March 10, Hyeri has been recuperating at home and treating her condition with medication. It seems that her condition has been steadily improving, so much so that she’s been able to make personal appointments. She even met up with her “Reply 1988” co-stars Park Bo Gum and Ra Mi Ran on March 17.

Hyeri’s agency, Dream Tea Entertainment, told Ilgan Sports on March 18, “Since she’s been taking her medications at home, she’s been able to start cautiously moving around more, doing light activities such as meeting up with people.”

As for her reported participation in the upcoming drama “Ddanddara” (working title), the agency said that she would come to a decision by early next week.

Hyeri was hospitalized earlier this month after complaining of a headache and high fever. She was later diagnosed with meningitis, an infection that causes inflammation of the membrane surrounding the brain. She spent a total of four days in the hospital receiving treatment before she was released.