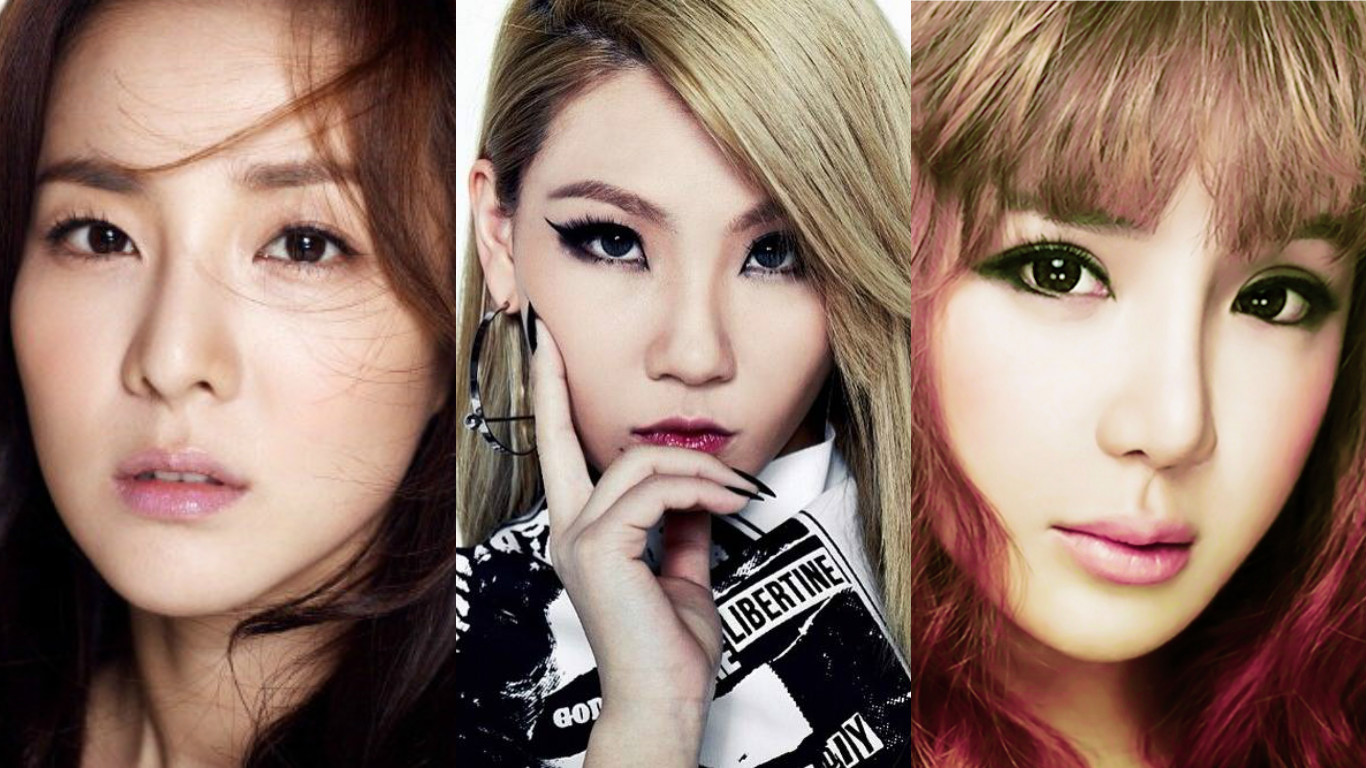 Following the recent news of former member Minzy’s departure from the group, fans are wondering about the future of girl group 2NE1 as a three-member group with CL, Sandara Park, and Park Bom.

In many ways, 2NE1 is a group that is too talented to be disbanded. Their music has a distinct color and, with wide exposure both domestically and internationally, many fans have been waiting for their return.

Can 2NE1 stand on its own as a three-member group? In addition to the group’s musical achievements over the years, each member possesses strong skill sets and unique capabilities overall. While Minzy’s leaving of the group is certain to influence 2NE1’s activities, the general industry consensus is that their future activities will still be worthy of attention.

Firstly, leader CL has already proven her abilities as a solo artist. She is playing a pivotal role in bringing global attention to 2NE1 through a number of various activities in preparation for her entrance into the American music market. As the standard of “girl crush,” CL has worked with skilled musicians and she has enough of a presence internationally for her to be covered by distinguished foreign media outlets such as Billboard, Rolling Stone, and Fuse TV.

In the case of Park Bom, although she is spending a time of self-reflection after the drug incident two years ago, her musical style and skills are not to be underestimated. She’s a vocalist with strong skills as one who spent a long time as a YG trainee and her unique voice adds to the distinctness and richness of the group’s music.

Sandara, on the other hand, has been active in promoting the group through other various mediums. Although she enjoys her activities on stage, Dara is a multi-entertainer capable of a diverse range of activities, including variety shows and dramas, in addition to music.

While many are heartbroken over Minzy’s departure from the group, fans are also anticipating 2NE1’s future as a three-member group.

What do you think about 2NE1’s future from here on out?

2NE1
CL
Dara
Park Bom
How does this article make you feel?