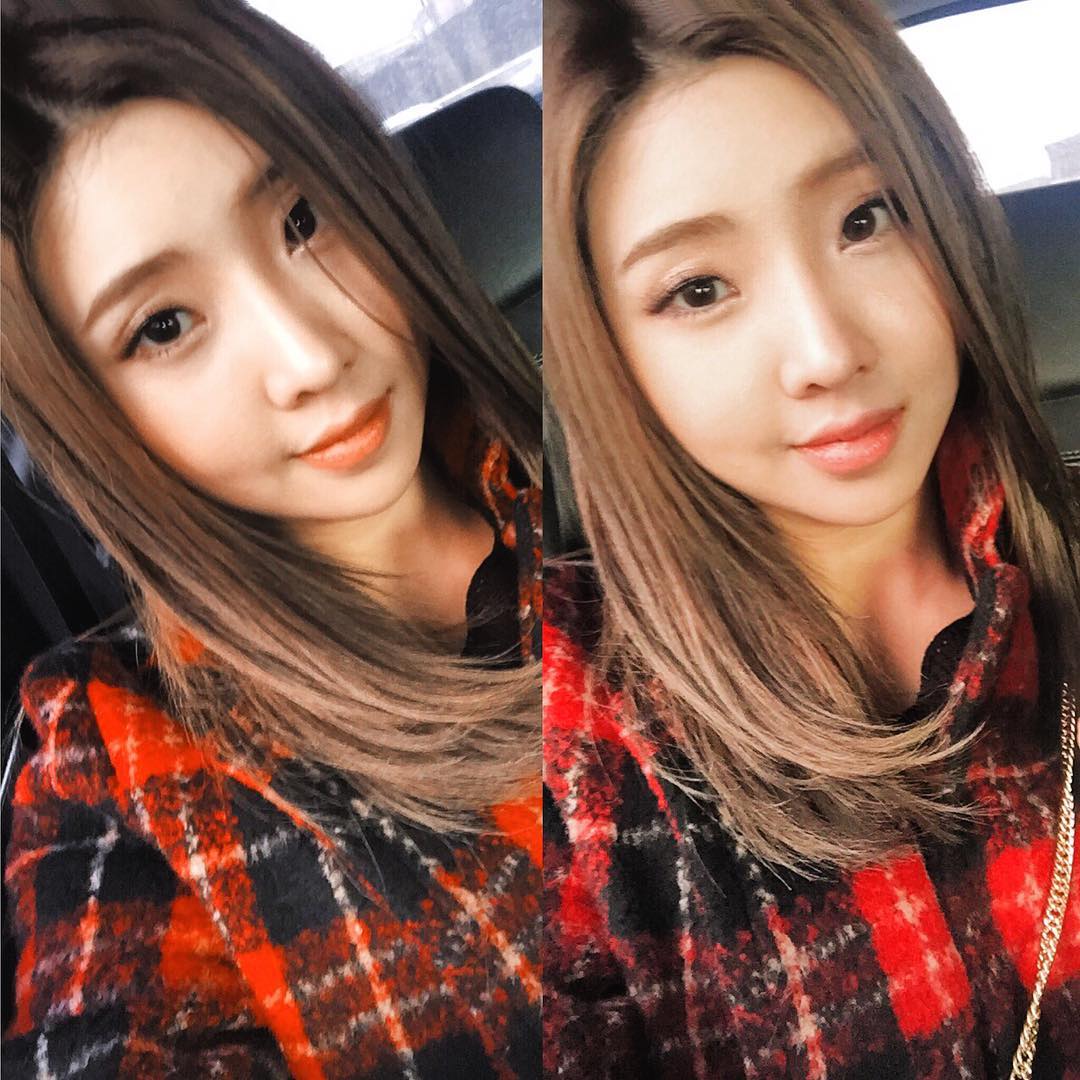 Were There Signs That Minzy Was Going to Leave 2NE1?

Following news of former-member of 2NE1 Minzy leaving the group, a number of past indications have been surfacing that foreshadowed her departure.

Fans first started worrying about Minzy after she removed the “2NE1” title from her social media page, although her leaving the group was called “groundless” at the time by YG Entertainment.

Although much talk about her departure from the group was silenced after the appearance of 2NE1 as a whole at the 2015 Mnet Asian Music Awards (MAMA), she was managing a dance academy apart from YG Entertainment which could have been one possible sign she was planning to go independent, among others.

Even after the 2015 MAMA performance, Minzy was seen attending events alone and/or did not attend events together with YG family members.

In addition, CL and Sandara Park were able to work on their solo activities, such as a solo album or drama, while the group was not active, in contrast to Minzy, who was not actively promoting.

Fans’ responses to news of Minzy’s departure was mixed with some saying, “Of course Gong Minzy is leaving the group since she wasn’t able to promote for two years,” “In some ways, Gong Minzy is a victim,” “2NE1 without Minzy is meaningless,” and “I don’t understand why Minzy has to leave the group.”

Did you think these events were signs or do you have any other opinions?