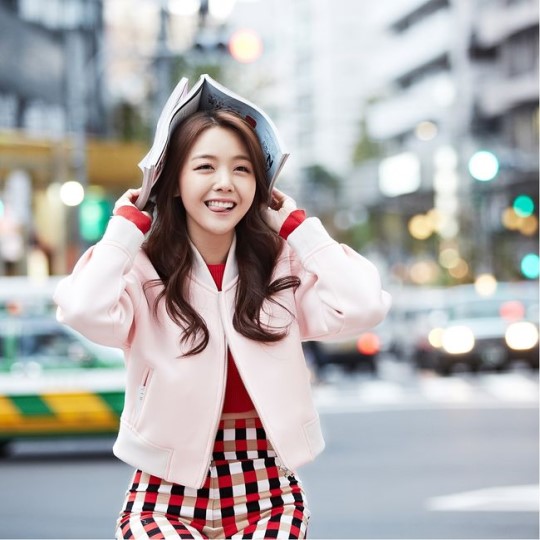 Girl’s Day Minah will starring opposite actor Namgoong Min in the upcoming weekend rom-com “Beast’s Beauty.” The drama draws a tale of the ups and downs of four young women and men: one sister who has both looks and talent, her younger sister who has nothing but a kind heart, one man who is poor and has to live in rooftop studio but is more charming the more you get to know him, and another “dandy” man who is part of a chaebol family.

Minah takes on the role of Gong Shim, the lead female character of the drama. She commented, “Although I am lacking, I want to relay to the character of Gong Shim to the audience. While I feel a lot of pressure because it’s my first lead role, I feel well supported because I can work with a good staff and colleagues. I will approach the project with the attitude of a diligently learning actor. Please look forward to ‘Beast’s Beauty’.”

“Beast’s Beauty” is written by the creator of “The Girl Who Can See Smells” and is expected to premiere on May 14 after “Mrs. Cop 2” ends its run on SBS.

Actress Seo Hyo Rim has been confirmed to play Minah’s older sister, Gong Mi. Gong Mi has always been smart and pretty, and has worked hard to have it all – love, riches, and prestige. She is a lawyer.