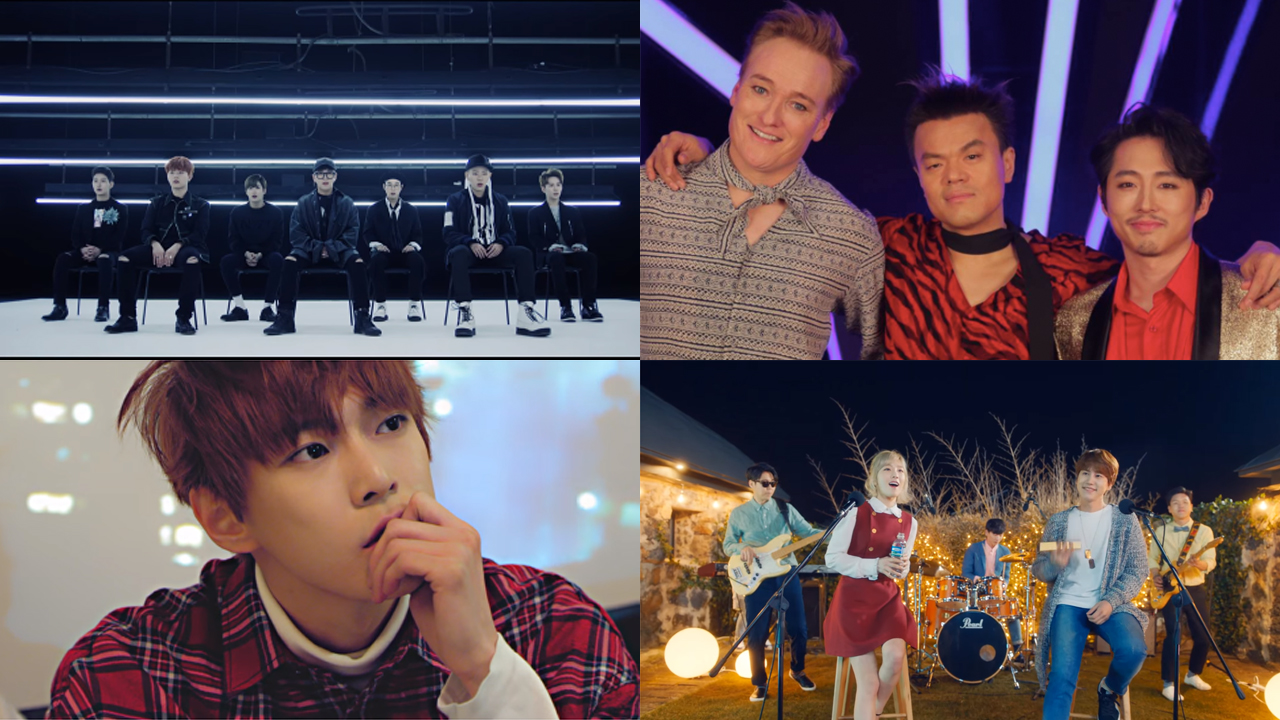 NCT U‘s “The 7th Sense” was selected as last weeks favorite music video with 38% while CNBLUE‘s “You’re So Fine” was at a close second with 26%.

After revealing a pre-release track a few weeks ago, Block B made their comeback with “Toy.”

NCT U released their second music video “Without You,” an electronic dance track that is very different from their debut release.