From the unique story lines to the spot-on soundtracks, in addition to the extremely hot actors, K-dramas have mastered the art of having millions of fans dreaming and fantasizing over their main characters. However, in many Korean dramas, although the main actor’s physical appearance is a point in which many viewers anticipate, their equally wonderful voices often capture the hearts of many fans.

These Korean actors are fully capable of capturing our hearts with a simple “hello,” spoken in their lusciously deep voices. Here are nine male actors with the sexiest voices in no particular order!

When thinking of male actors with sexily deep voices, the first actor that came to mind was Kim Woo Bin. All throughout “Heirs,” although Lee Min Ho was the main star, all I could focus on was Kim Woo Bin’s voice. I would say that Kim Woo Bin is the perfect package. He’s tall, hot, cute, caring, well-built, and deep-voiced. All I can say is Shin Min Ah is one lucky girl to have snagged a guy like that! 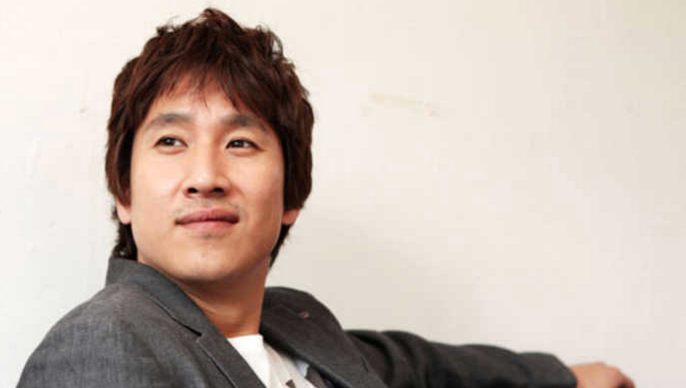 Lee Sun Gyun’s manly and deep voice first caught my attention when I was watching the drama “Pasta” a couple years ago. In the drama, he was portrayed as a hot-tempered chef who constantly scolds his crew for their mistakes. Oddly enough, even through the constant yelling and shouting that Lee Sun Gyun shows in the drama, I found him extremely attractive throughout the whole series! 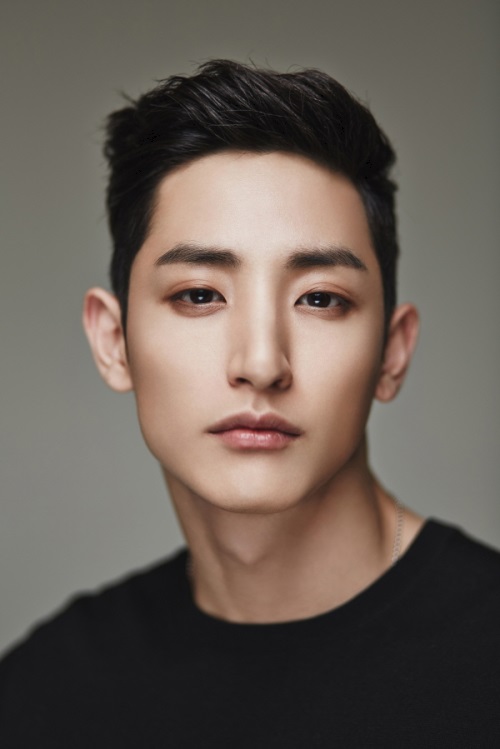 With his vampire-ish looks, Lee Soo Hyuk also has the deepest and sexiest voice that just makes you want to jump into his arms. Every time Lee Soo Hyuk says a line in any drama, he steals the scene not only with his impeccible acting but also with his deeply attractive voice. 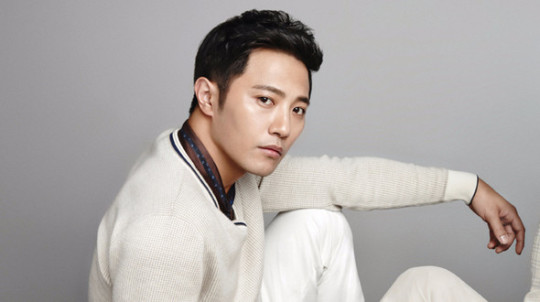 With the recent success of “Descendants of the Sun,” Jin Goo is not only receiving attention for his charming acting as Seo Dae Young, but also for his smooth and velvety voice. As the second in command, Jin Goo belts out his deep and sexy voice to order all his subordinates to follow his command. I would definitely sign up for the army if Jin Goo was there!

Choi Jin Hyuk definitely has one of my favorite voices in the K-drama scene. Behind that cute eye smile, Choi Jin Hyuk possesses the most perfect husky and deep voice that makes girls all around the world fall immediately in love! 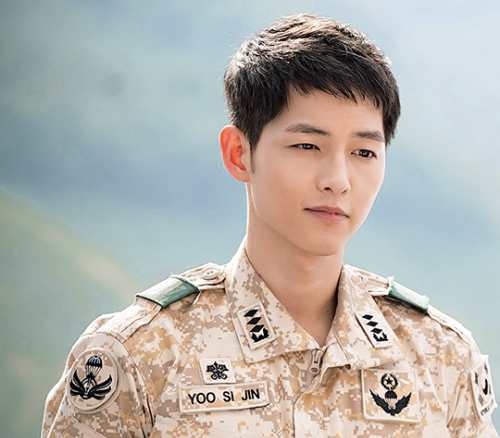 It seems that the Yoo Si Jin craze is not yet over! In the recent hit drama “Decendants of the Sun,” Song Joong Ki was portrayed as Yoo Si Jin who was a part of the Alpha team, a specialized military unit. Throughout this drama, Yoo Si Jin received a lot of love worldwide not only for his charmingly good looks but also for the masculine voice behind his jokes and sarcastic puns.

Although many of us are noona fans for Yeo Jin Goo, who was born in 1997, his young age is often overlooked because of his deep and manly voice. Yeo Jin Goo’s deep tone makes you forget that you’re actually older than him because all you want to do is call him “Oppa!” 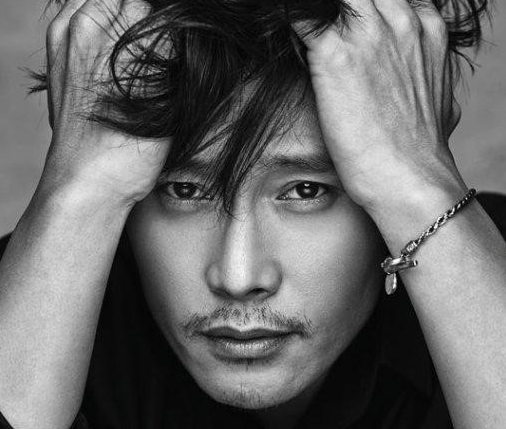 Although Lee Seo Jin has recently been receiving a lot of love from variety shows such as “Grandpas Over Flowers” and “Three Meals a Day,” he has always been an amazing actor who has starred in many bit hit productions such as “Pheonix” and “Damo,” and now, “Marriage Contract.” I believe that one of the reasons why he has always been a top veteran actor is not only because of his adorable dimples or his excellent acting, but because of his smooth and velvety voice. Even when complaining about the many variety shows that Na Young Seok PD makes him take part in, his velvety smooth voice captures the hearts of many female fans!

Did we get your favorite sexy voices? Who did we miss? Let us know in the comments down below!

lahkim is a Soompi writer who is passionate about Korean beauty products as well as the beauty trends of Korea. Other than her love for Korean beauty, she is also a fan of K-dramas, K-indie, and K-hip-hop. Her favorite K-pop artists include Bobby, Hyukoh, Zion.T, and WINNER. Some of her favorite K-dramas are “Gentleman’s Dignity” and “Kill Me, Heal Me.” When she is not going crazy over the latest update about Bobby or obsessing over the newest episode of the latest drama, she can be seen either studying for her Biology midterms or helping out at her campus ministry.