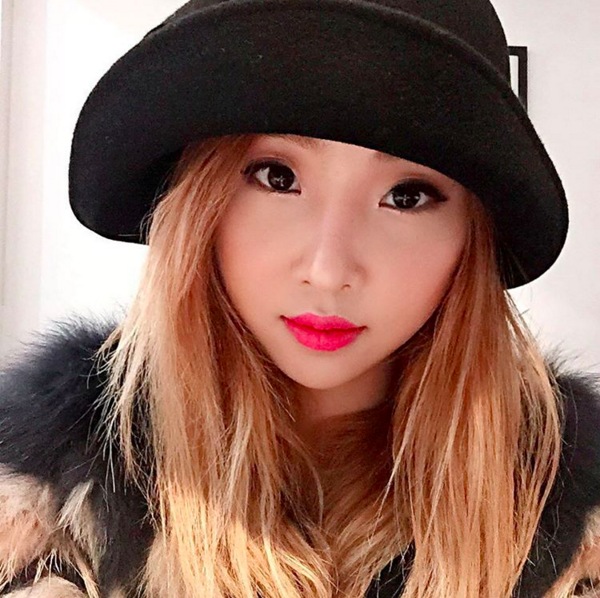 Update: Minzy’s Side Responds to Reports of New Agency

Minzy’s side has updated on the situation to say that, contrary to previous news reports, nothing has been decided regarding her new agency.

They were apparently surprised from the article as well. Since she still has some time left before the end of her contract, she is trying to be very cautious.

A representative of Minzy says, “Since the articles on her departure from 2NE1 were published, we have received many calls from various places but we are not actively searching for an agency” and “it is not proper or us to decide on what to do next at the present moment.”

After the shocking news of Minzy leaving girl group 2NE1 in early April, it now seems that the former member has found a new agency.

According to an entertainment industry source on April 24, the new agency is one with many skilled singers and is fairly well-known to the public as well.

With this, Minzy is expected to be well on her way to a solo debut. It is said that she has been working hard to show her skills as a solo artist through constant practice.

Minzy technically still has two weeks left on her contract so she has not officially signed with the new agency yet. However, she has reportedly set her mind on debuting as a solo artist with this agency and has even agreed upon general contract terms as well.

Minzy’s departure from 2NE1 came to light while she was looking for a new agency and where she would go has been the topic of interest in the music industry.

YG Entertainment previously announced that with the upcoming contract expiration date, they had discussed with each of the members back in January regarding contract renewal, to which Minzy decided not to re-sign.

Minzy has been with YG for 12 years since starting as a trainee in 2005 when she was in the sixth grade. After training for four years, she debuted in 2009 as a member of the girl group 2NE1.