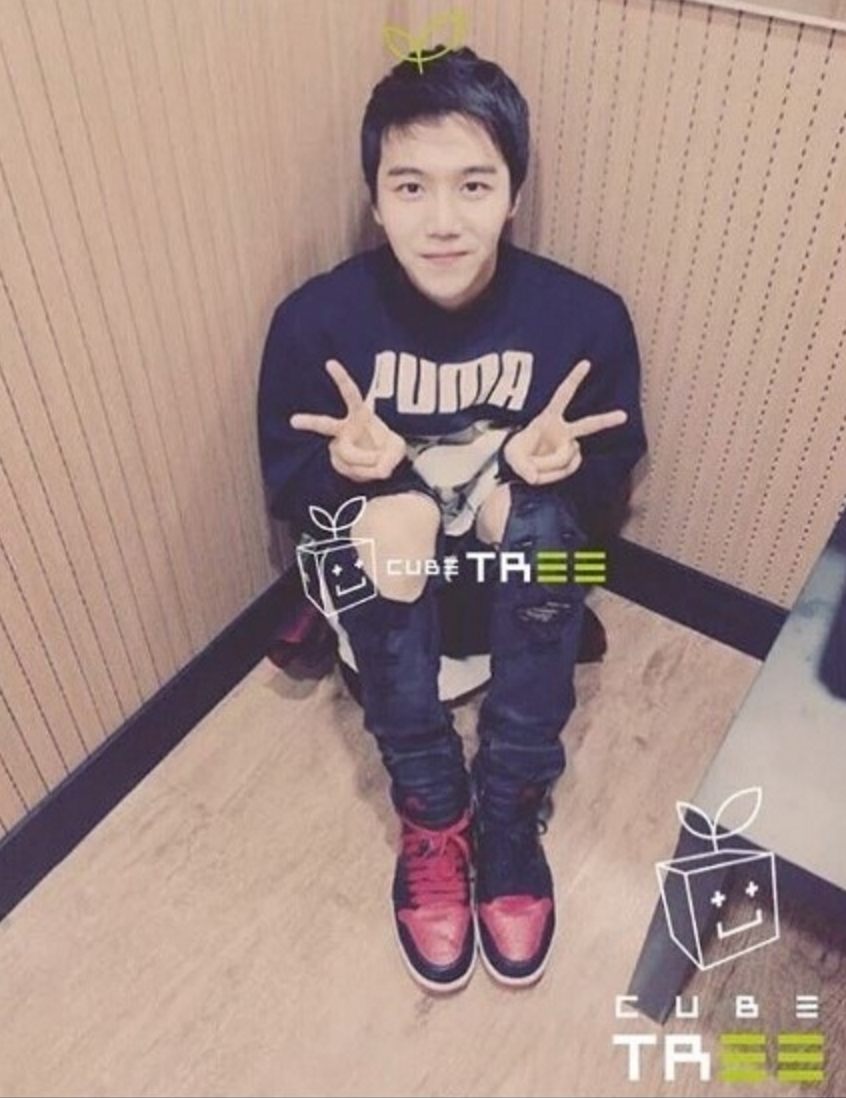 Previously, we reported that former SM Entertainment trainee Jino was currently training at Cube Entertainment, and now it looks like the idol in waiting will be debuting as part of the latter agency’s new boy group.

Jino debuted as a member of SM Entertainment’s project group SM the Ballad in 2010, although he only participated in promotions for the first mini album “Miss You.” He then returned to civilian life, having given up on being a trainee until he was approached by Cube Entertainment. Now he is set to debut in the agency’s new goy group Pentagon.

Cube Entertainment will be debuting their new boy group through a reality TV show called “Pentagon Maker.” It premieres May 2, airing every Monday and Tuesday night, 10 p..m. KST, on Naver TVCast’s “Pentagon Maker” channel. The show will run for 12 weeks.

The program will showcase the ten members of Pentagon, challenging five areas: performance (singing and rap), dance, teamwork, talent (a variety of skills outside of dance, singing, and rap), and mind (character and attitude). The members will be challenged individually or in units, and according to the number of “likes” they get on their video, they will be confirmed as part of the group. While described as a “survival show,” it has not been explicitly stated that any of the ten members will be eliminated. It appears the focus of the show will be to watch the members challenge different areas as they prepare to debut as a part of the group.

PENTAGON
Jino
How does this article make you feel?