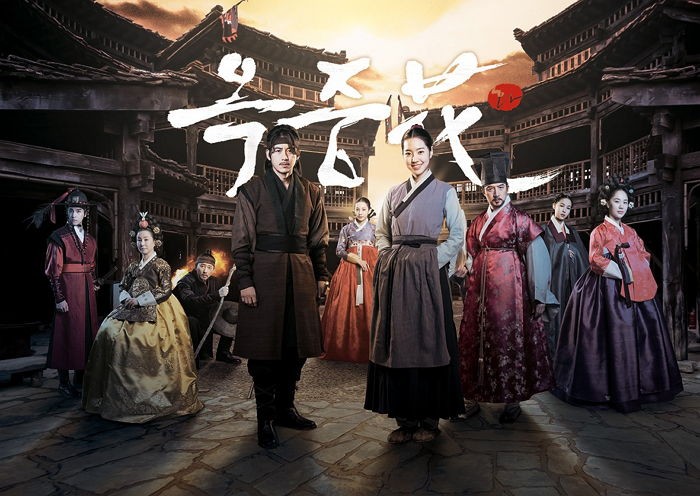 According to viewer ratings research company, Nielsen Korea, “The Flower in Prison” had a very smooth start, recording ratings of 17.3 percent for its first episode.

“The Flower in Prison” is the first project in 15 years for producer Lee Byung Hoon and screenwriter Choi Wan Kyu, the dream team behind “Heo Joon” (1999) and “Sangdo” (2001).

Since the airing of its first episode, viewers responded by saying, “another masterpiece” and, “as expected of Lee Byung Hoon.”

Meanwhile, “The Flower in Prison” is a historical drama that tells the story of Ok Nyeo (played by Jin Se Yeon), who was born in a prison, the protagonist who works to help the people who are wrongly accused in the setting of the Joseon Dynasty’s lawyer system.

the flower in prison
Go Soo
Jin Se Yeon
How does this article make you feel?