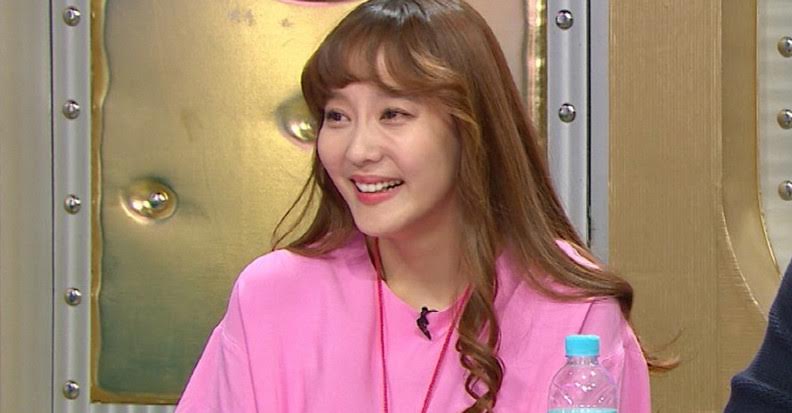 The Grace member and musical actress Dana revealed that she is currently in a relationship on MBC’s “Radio Star,” which aired its newest episode May 4.

The guests on this week’s episode, Super Junior’s Kangin, Dana, Lee Seung Chul, and producer Brave Brothers, are celebrities who are known to have strong and dominant personalities.

During the show host Kim Gura comments “people who raise dogs do not have boyfriends.” In response Dana states “It’s a stereotype to think that people who like dogs don’t have significant others. I have a boyfriend.” The sudden news drew shocked reactions from fellow guest Kangin and host Kyuhyun, who are both SM family members.

Dana further explained that she has been dating her current boyfriend for three years and that he is older than her. “Kim Gook Jin (one of the hosts on the show) has seen my boyfriend before.” 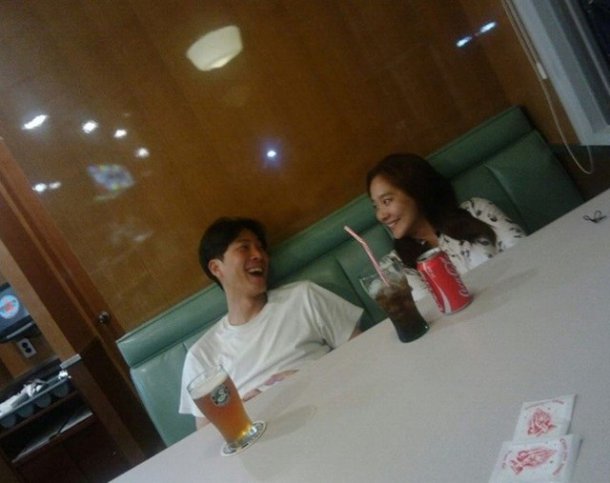 What do you think of Dana’s surprise reveal?

Dana
Radio Star
How does this article make you feel?