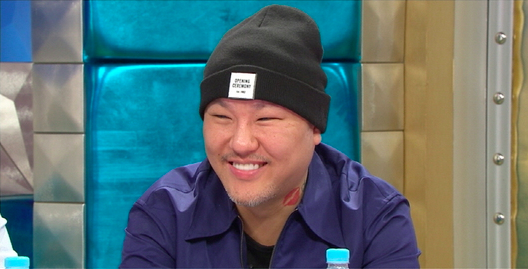 This incident occurred when Brave Brothers was in his twenties (he is now 37) and in charge of training new singers. “I think that individual was attracted to me after seeing the rare warm and dependable side of my personality, as I was usually harsh and berating.”

After being asked why he does not pursue relationships with female celebrities, the producer responded, “being in a relationship with a celebrity will get in the way of my work, therefore, I have never personally contacted any celebrities.”

Be sure to check out this week’s episode of “Radio Star” to catch guests Brave Brothers, Lee Seung Chul, Dana, and Kangin!

Brave Brothers
Radio Star
How does this article make you feel?