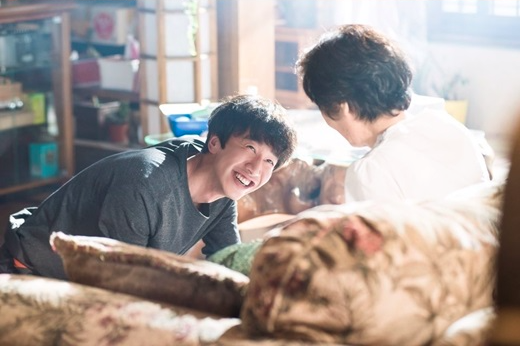 tvN drama “Dear My Friends,” which airs May 13 will feature actor Lee Kwang Soo and veteran actress Kim Hye Ja’s touching mother-son relationship. The drama revolves around the real and untold story of adults, and sends a heart warming message that the younger and older generations are capable of becoming close friends.

Lee Kwang Soo and Kim Hye Ja’s very realistic mother-son relationship will demonstrate the importance of understanding and communication between different generations, and is expected to move viewers to tears.

Kim Hye Ja plays 72-year-old Jo Hwae Ja, who faces the world on her own for the first time. Lee Kwang Soo plays her son, Yoo Min Ho. Yoo Min Ho comes off as annoyed by his mother, but at the same time cares about her more than anyone else. The two characters will show that their parent-child relationship is easily relatable to viewers’ lives as well. 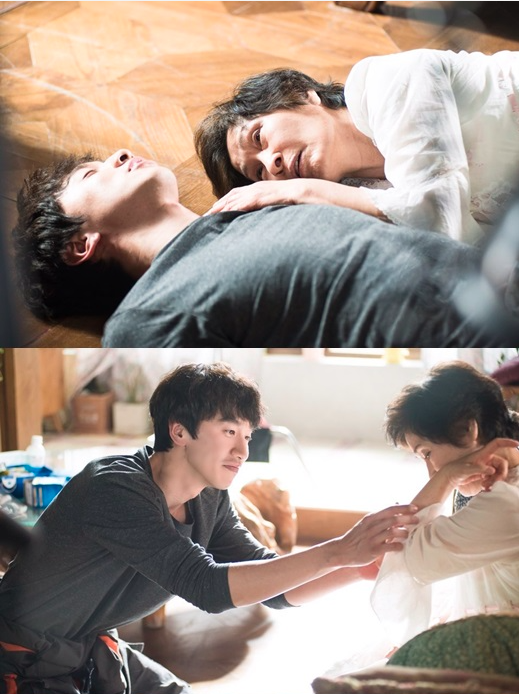 Lee Kwang Soo states, “While acting out scenes where I angrily yell at my mother but also warmly holding her in my arms, I kept thinking of my own parents. I regretted not being able to do those things for them. It felt like I was watching myself. I think it would be great if parents and their children watched this drama together. They won’t regret it.”

In response to working with actress Kim Hye Ja, Lee Kwang Soo responds, “I am thrilled and think it’s an honor to work with her. Her passion for this drama is truly respectable. I am studying every single scene and every single line while filming. Kim Hye Ja tries her best to make me feel comfortable on set, and I want to take the opportunity to thank her. Teacher, (Lee Kwang Soo refers to Kim Hye Ja as teacher) I love you.”

Lee Kwang Soo
Dear My Friends
Kim Hye Ja
How does this article make you feel?