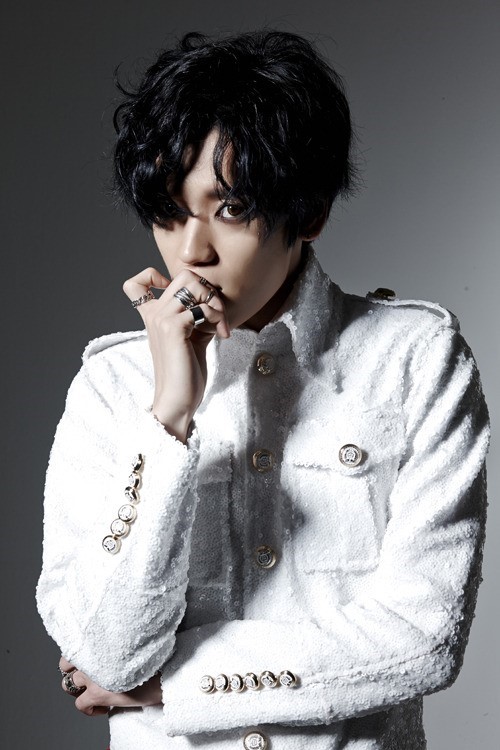 Teen Top’s Niel took to his official fancafé site to apologize for his recent “girlfriend” controversy.

Niel wrote in a handwritten letter:

First, I am sorry for greeting you because of this controversial issue. I am truly sorry for causing fans concern.

I planned to go on a vacation with friends after the official album promotion was over, and the people I went on vacation with are just close friends, not anything to misunderstand.

But my carelessness led to fans misunderstanding, and I think that it is definitely my serious mistake in having been unable to earn your trust. I am sorry for even having to say something like this, but I showed you a disappointing side of myself, and I will work hard to make sure something like this doesn’t happen again. I will sincerely reflect on my actions and work hard as a member of Teen Top to become a better Niel.”

I bow my head in sincere apology to fans who have been hurt because of me. I will reflect on my actions and once again look over the reprimands you have sent me, and I will work hard to earn your trust once again.

I once again truly apologize to our fans.

Earlier, Niel became the center of controversy as rumors began circulating among the online community that he went on vacation overseas with his non-celebrity girlfriend, and his fansites began to close down in response to the rumors. Fan reaction against Neil was harsh, it is believed, because the Teen Top member was previously involved in another dating scandal. However, Teen Top’s management TOP Media, clarified that Niel went on vacation with friends only.