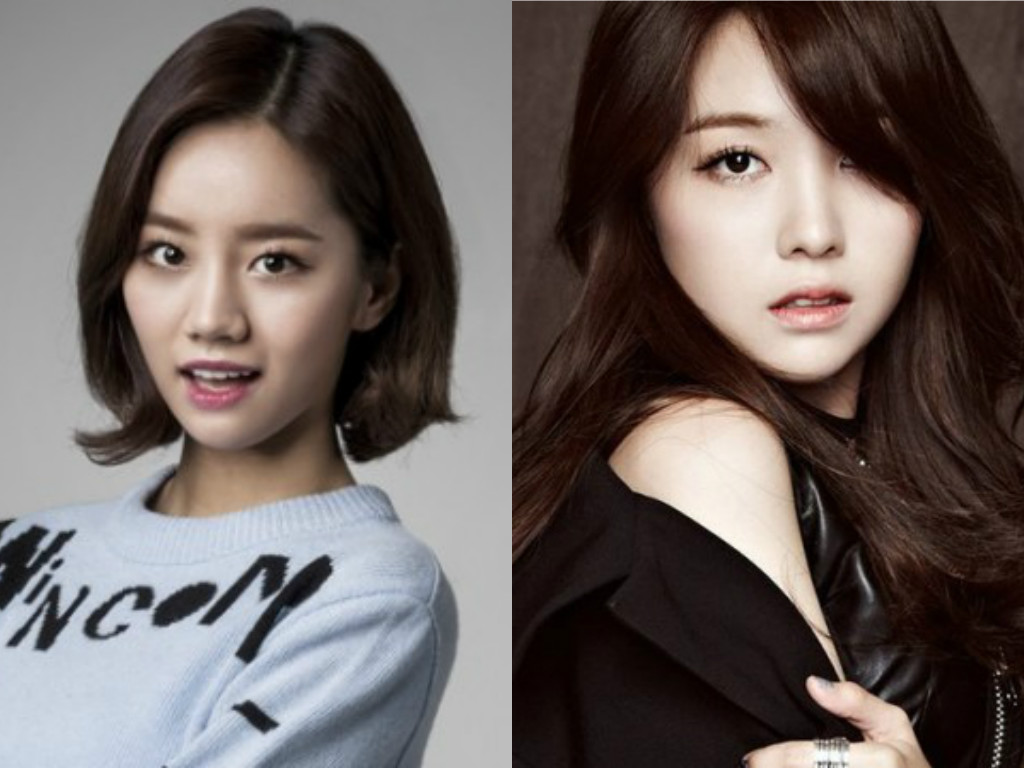 Girl’s Day’s Hyeri, who is receiving lots of love for her role as the female protagonist in SBS’s Wednesday-Thursday drama, “Entertainer,” cheered on fellow member Minah, who is just beginning her own role in “Beautiful Gong Shim” (working title).

Hyeri says, “I wasn’t able to watch the original broadcast of ‘Beautiful Gong Shim’ that Minah-unni is acting in because of filming for ‘Entertainer’ but I have been hearing the good reaction from viewers through news articles” and, “I am happy [for her] when I see the articles praising [her] acting.”

“First of all, thank you for sending her words of encouragement and I hope they will continue to do their best until the end of the drama,” and, “I will be even happier if both ‘Entertainer’ and ‘Beautiful Gong Shim’ each do well.”

Minah also expressed her support for Hyeri at the press conference for her drama, saying she was glad to be able to play the role of female protagonist alongside Hyeri and that she was happy about how things were turning out for her fellow member.

An SBS drama affiliate comments, “It is not often that you see two members of the same girl group starring at the same time as female protagonists in dramas of the same broadcasting company,” and, “They are both characters that are loved for giving hope to viewers. Please look forward to their activities as singers and actresses.”

Meanwhile, Hyeri’s “Entertainer” is a story about a manager leading a new band towards fame while Minah’s “Beautiful Gong Shim” is a romantic comedy about four individuals with unique personalities and circumstances.

Both dramas are enjoying increasing ratings and are gaining more and more interest by ranking highly on search, hot topic, and content power indices.

Girl's Day
Hyeri
Minah
How does this article make you feel?