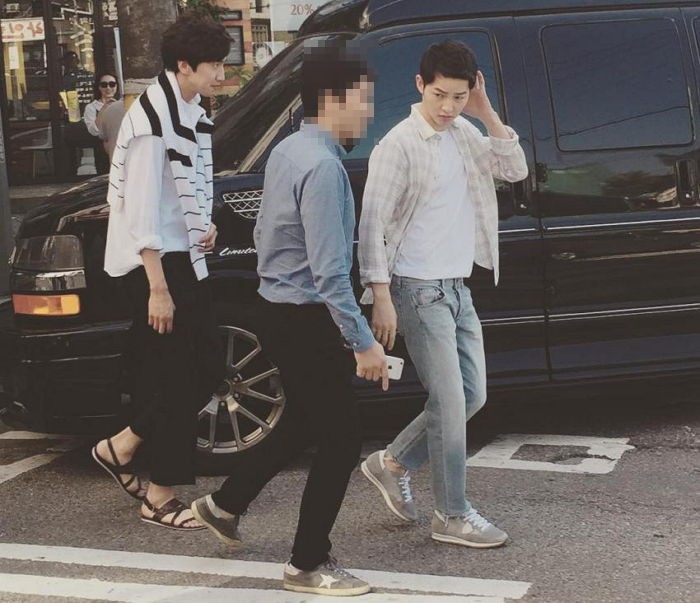 The pictures uploaded by witnesses show both actors arriving on set in comfortable clothing and filming a scene in front of a convenience store. 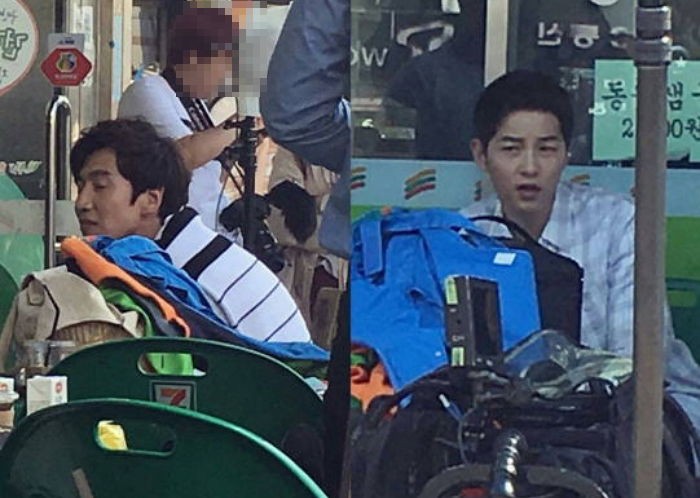 Netizens have already expressed their excitement for the sitcom with comments such as, “I am excited for the show” and “I want to watch it soon!”

Lee Kwang Soo and Jung So Min will be the lead actor and actress for “The Sound of Your Heart,” which is originally a popular Korean webtoon that has run for almost 10 years. After the sitcom is released as a web drama on Naver TVCast this fall, a public television version is set to air on KBS2. Filming for the web-drama has come to a close and is currently in the editing process. 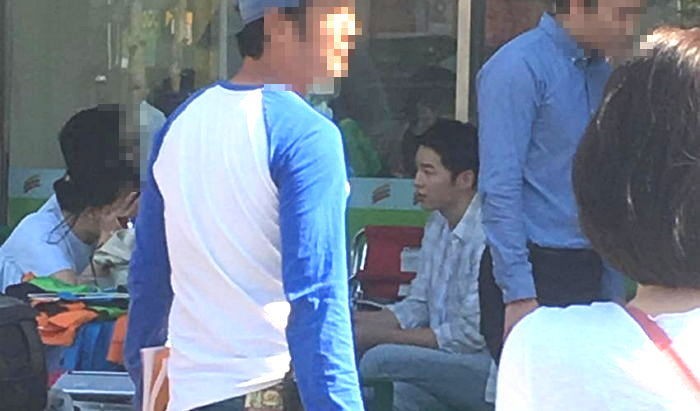 Lee Kwang Soo
Song Joong Ki
The Sound of Your Heart
How does this article make you feel?