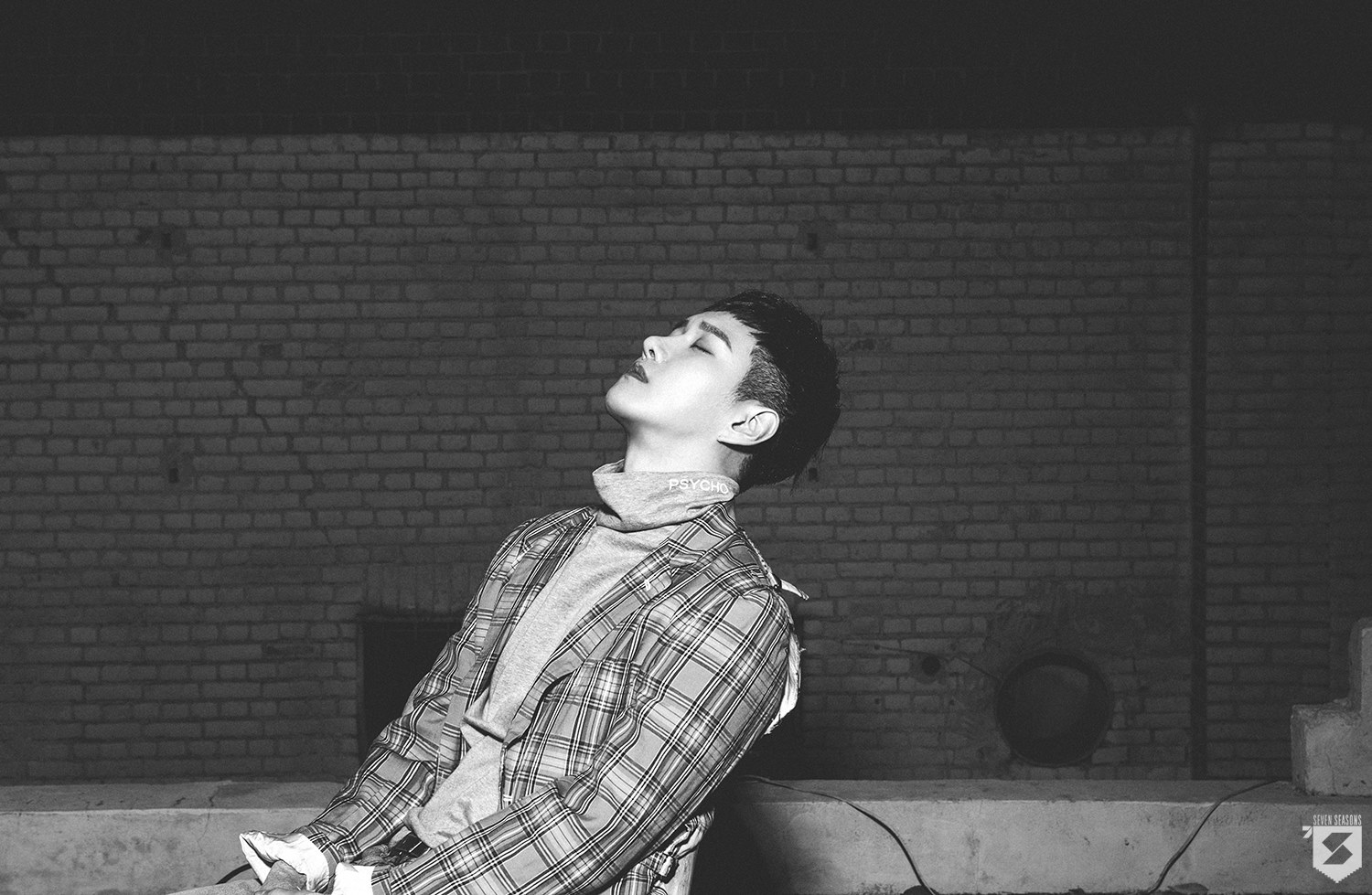 Block B’s B-Bomb clarifies, with humor and with speed, that he is not sending secret messages to his alleged “girlfriend” (the act called “lovestagram” in Korea) through his Instagram.

Recently, rumors started circulating through a post among the online community that B-Bomb was engaging in “lovestagram,” the post showing the similar photos allegedly uploaded on the same days by B-Bomb and another owner of an Instagram account.

However, B-Bomb was quick to nip the rumors in the bud, posting to his Twitter and Instagram account 20 minutes after the rumor started, saying on Twitter, “Lovestagram? I hope there is no misunderstanding because of a few coincidental uploads!!!”

On his Instagram, B-Bomb uploaded a funny meme image with the caption, “You are barking up the wrong tree; lovestagram?! 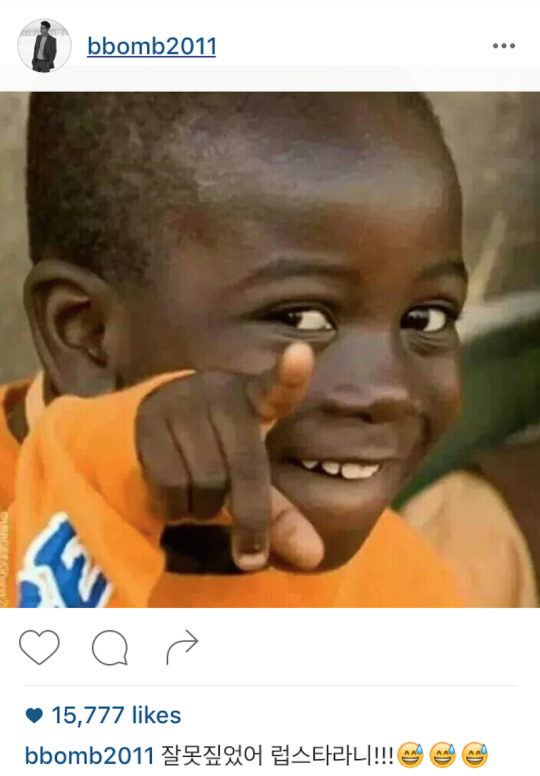