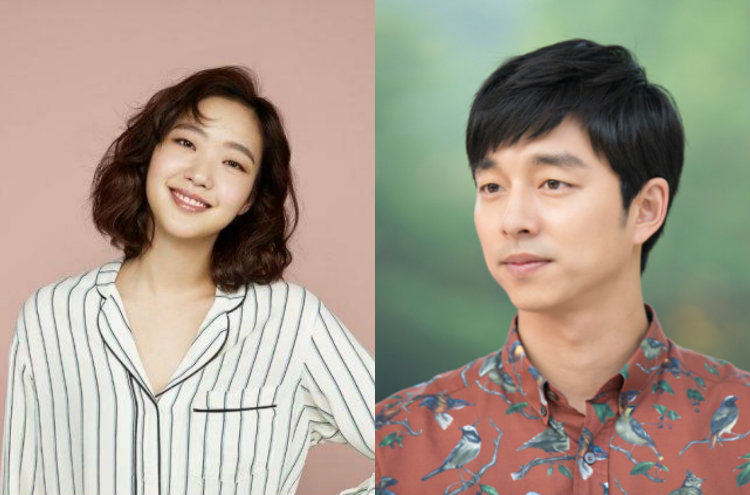 Her agency states that the actress has had one meeting with the production team to discuss the role, and is reviewing the drama positively.

Actor Gong Yoo has already confirmed his participation in drama, which will be his return to the small screen for the first time in four years

Writer Kim Eun Sook has written many hit dramas, such as “Secret Garden,” “A Gentleman’s Dignity,” “Heirs,” and “Descendants of the Sun.”

Meanwhile, this drama is about a goblin, who needs a human bride in order to end his immortal life, and a grim reaper, who suffers from amnesia. They somehow end up meeting and living together, whether by fate or by a curse, and the drama follows the strange, mysterious, sad, but beautiful daily lives of those who see off the souls of the dead.

“Goblin” will start airing in November on tvN.