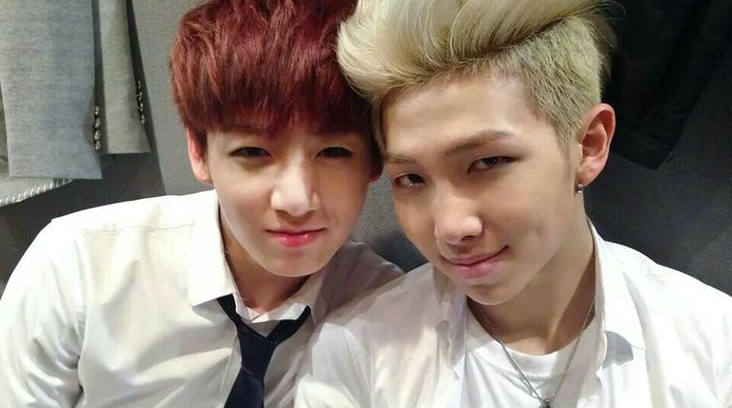 On June 1 at midnight KST, BTS began their anniversary celebrations with their first gift, marking the opening ceremony of their annual BTS Festa.

The song is titled “I Know,” and was written and composed by BTS’s leader Rap Monster. It features Pdogg on the keyboard, and fellow BTS member Jungkook in the chorus. The track was shared on the group’s official blog, along with the full lyrics. Check out the lyrics and credits here!

This is the first release as part of a two-week celebration that’s leading up to BTS’s third anniversary on June 13, which will also feature new choreography videos, a live “Eat Jin” broadcast, and much more.

What do you think of Rap Monster and Jungkook’s track “I Know”?

Support the artist by buying BTS – Young Forever from YesAsia
BTS
Rap Monster
Jungkook
How does this article make you feel?