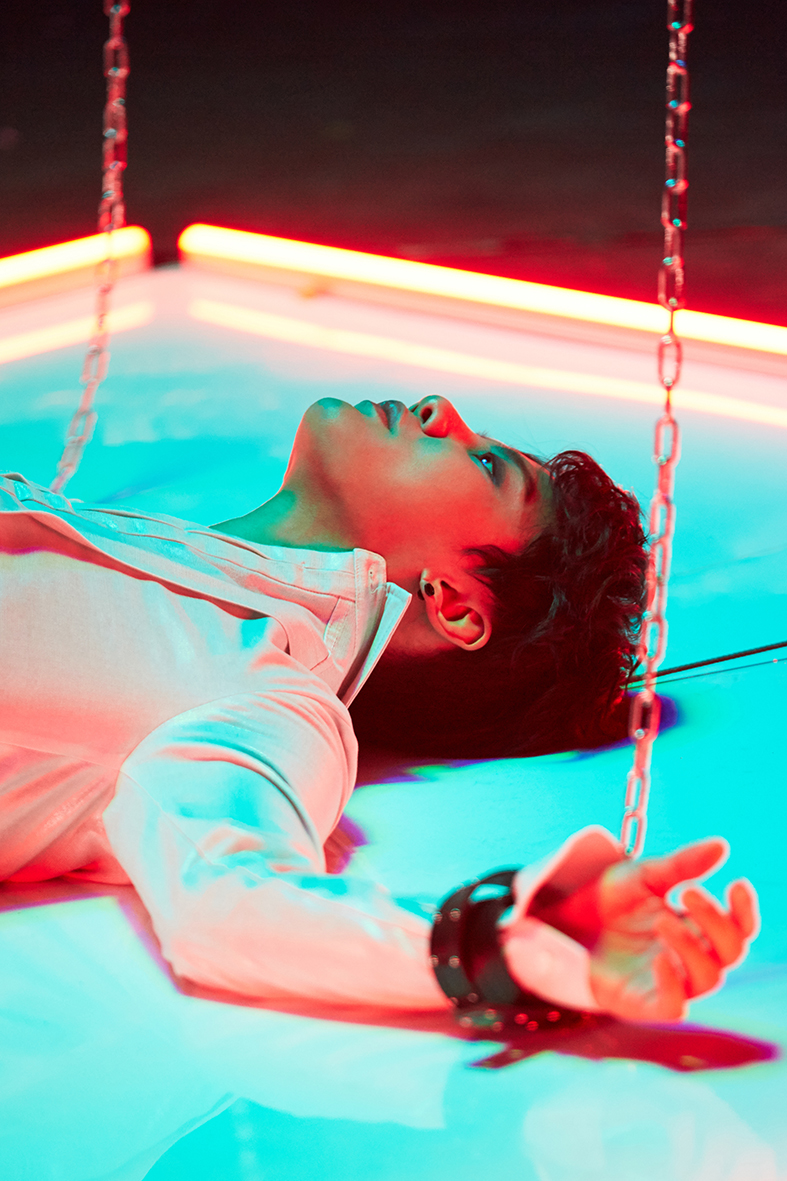 There are two title tracks to the 13-track album which features everything from powerful ballads to high-energy dance music that showcase XIA’s musical skill and range. One of the two title tracks is “Sweet Melody,” which features the sweet vocals of singer Ben. The second title track is “Rock the World,” a hip-hop inspired dance track that features Automatic, who also worked with XIA on his “Incredible” album, and rapper The Quiett.

“Rock the World” focuses on the vibrant energy of the stage and,expresses a dynamic atmosphere that ensures a one-of-a-kind performance from Junsu, for which he is known to deliver, and is especially evident in the performance video that was just released today, June 11 KST.

Below are exclusive behind-the-scenes photos from the music video filming, courtesy of C-JeS Entertainment. 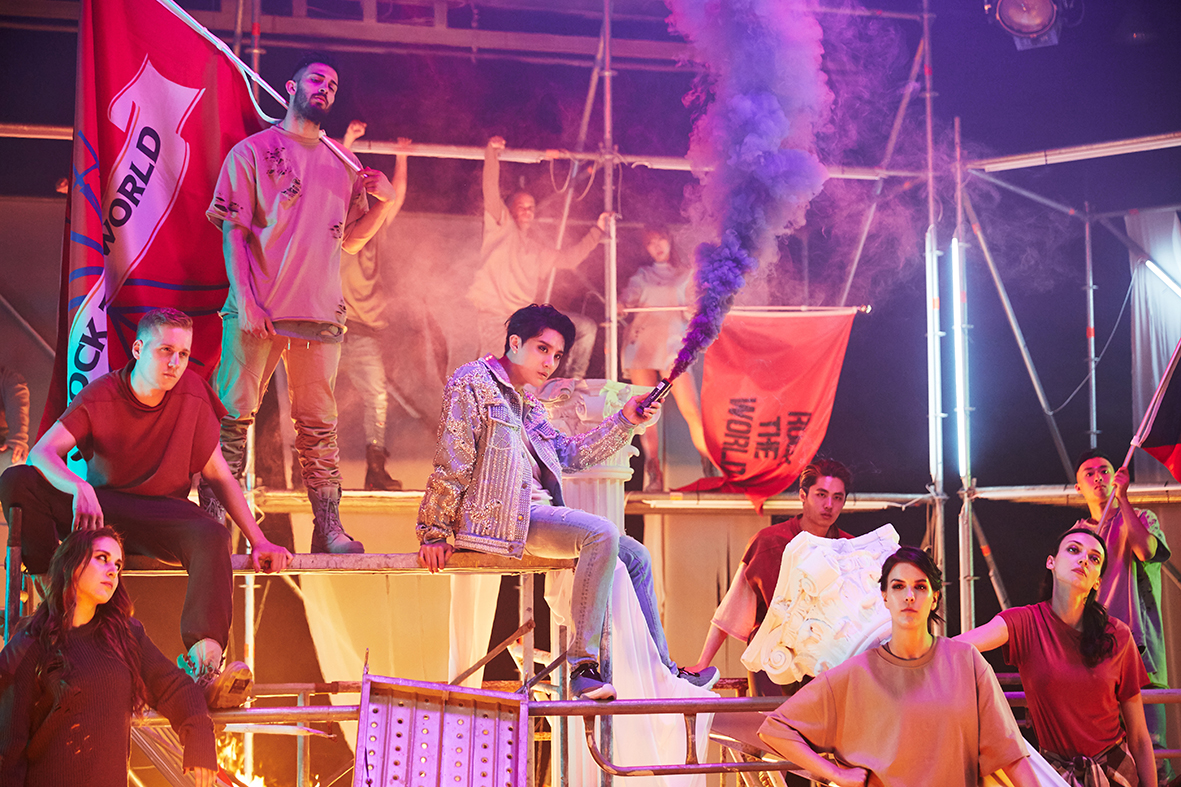 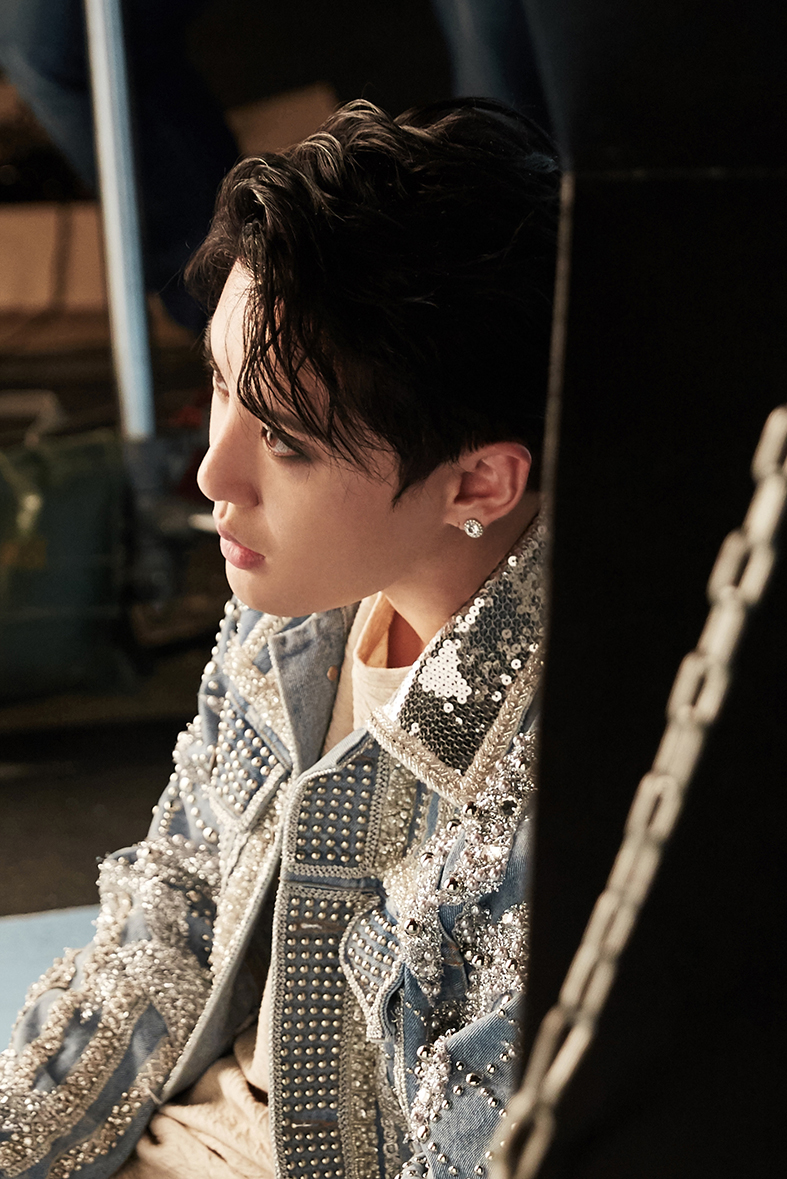 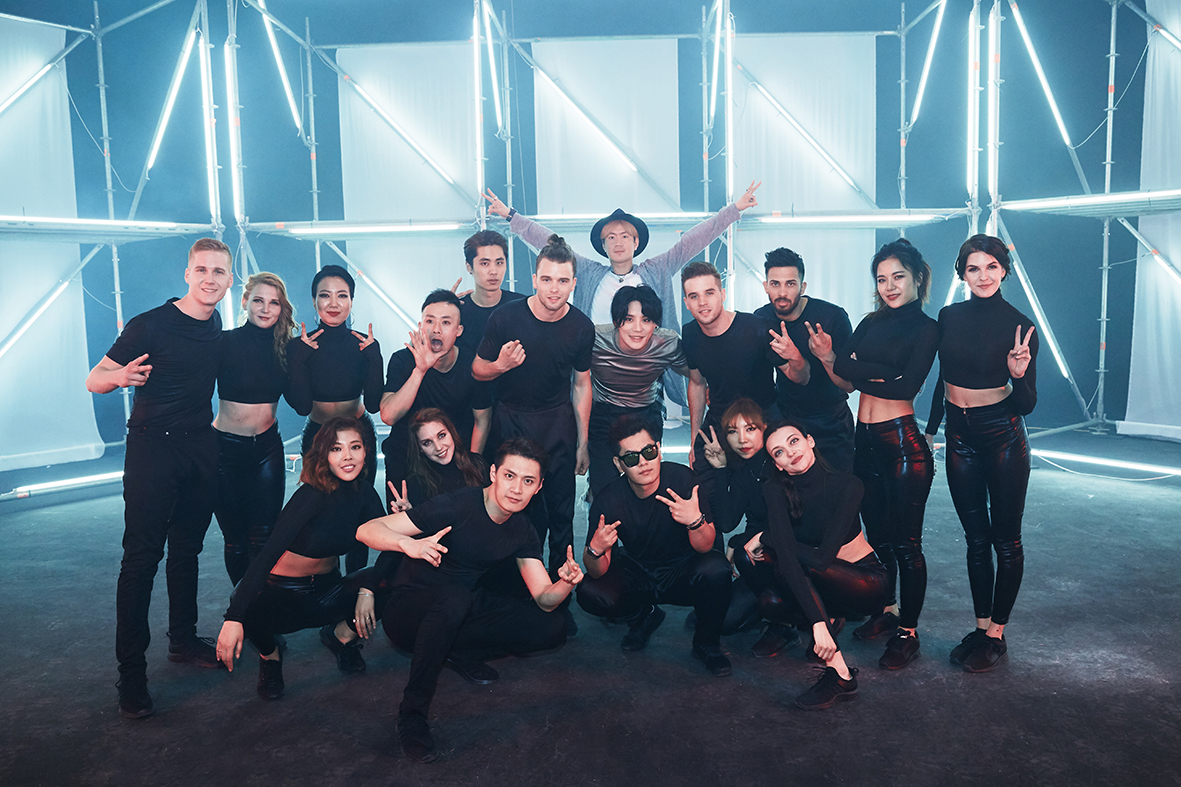 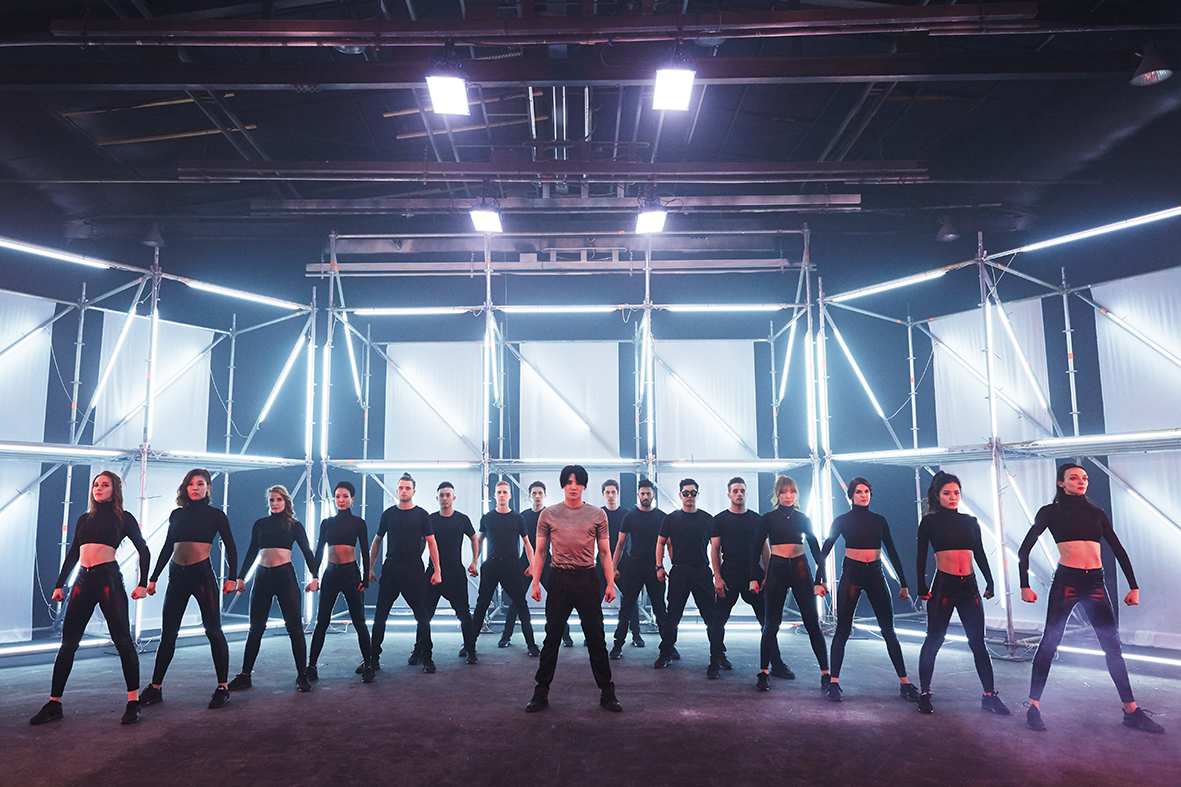 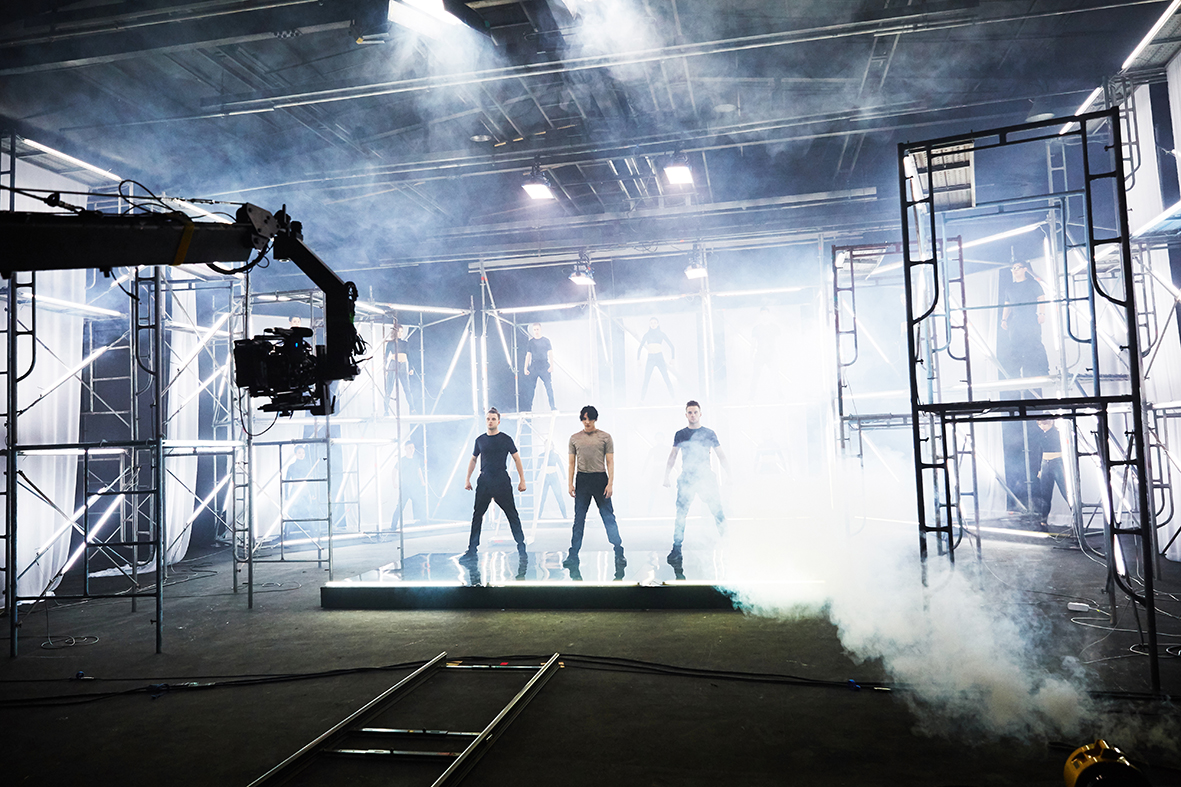 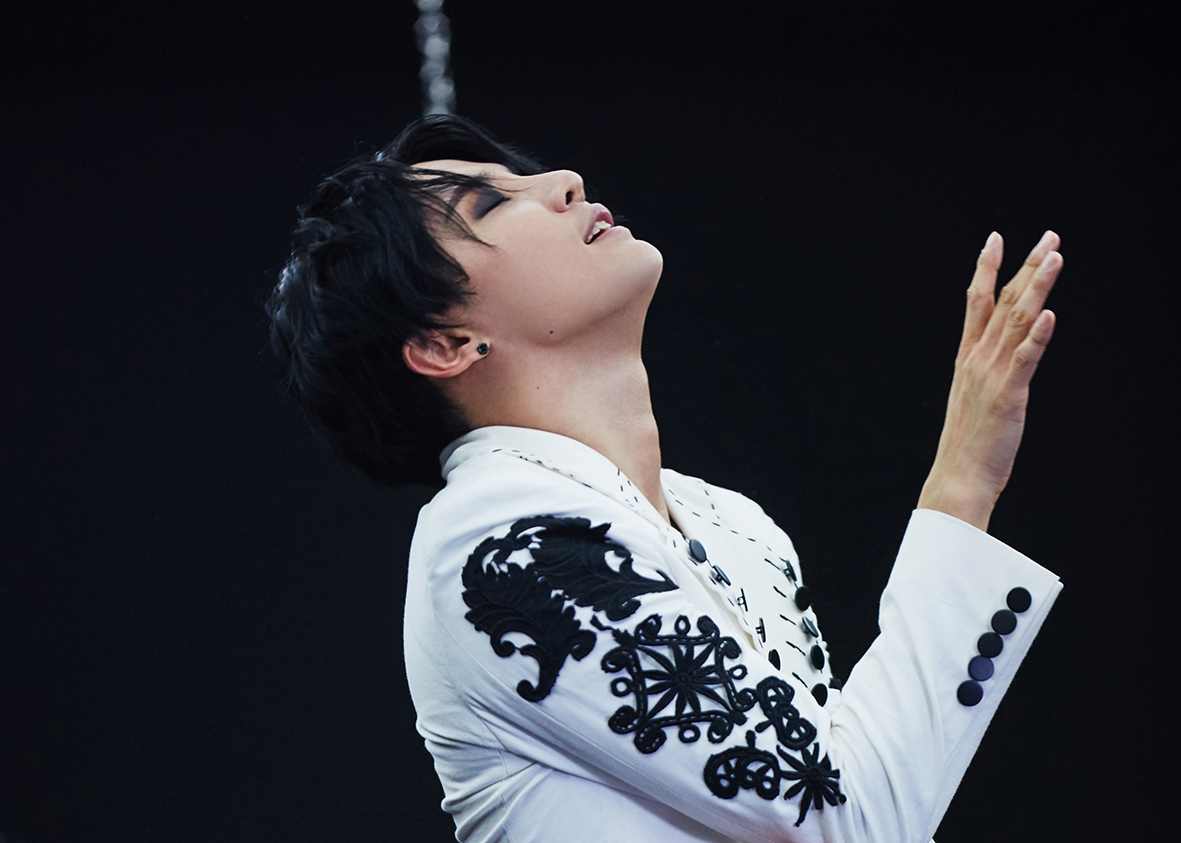 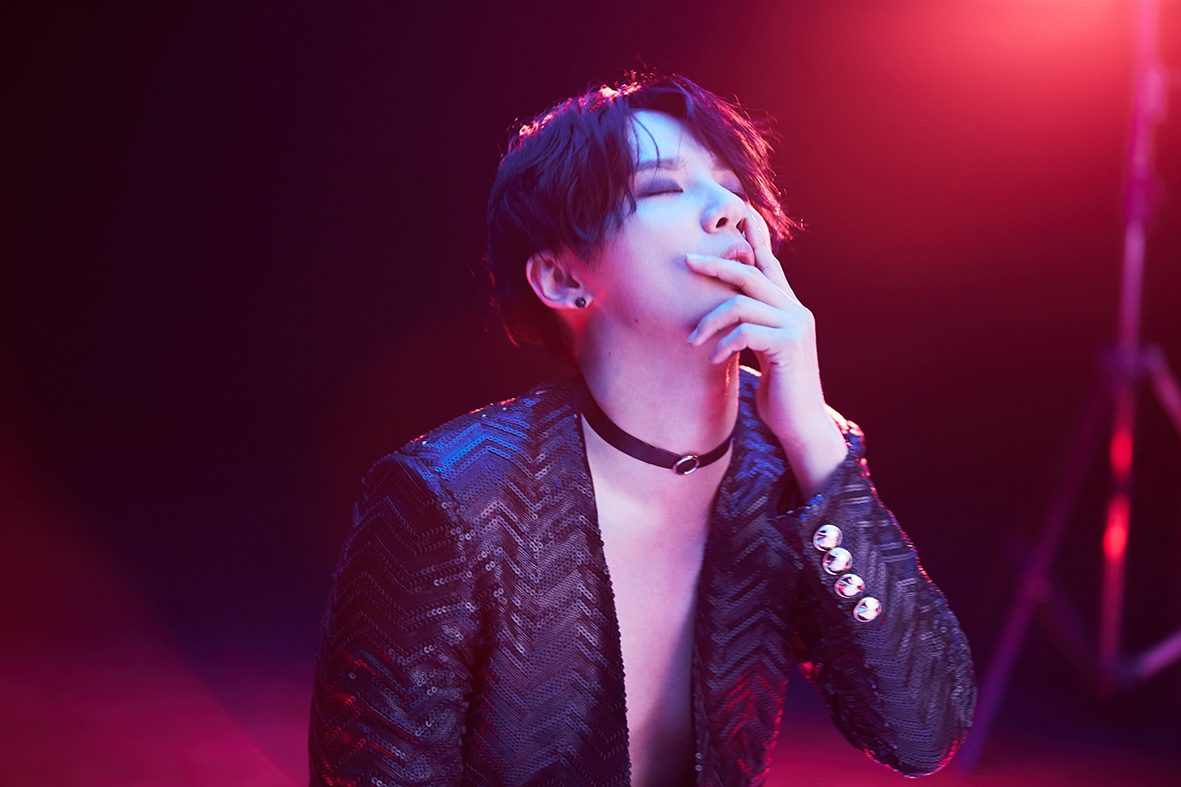 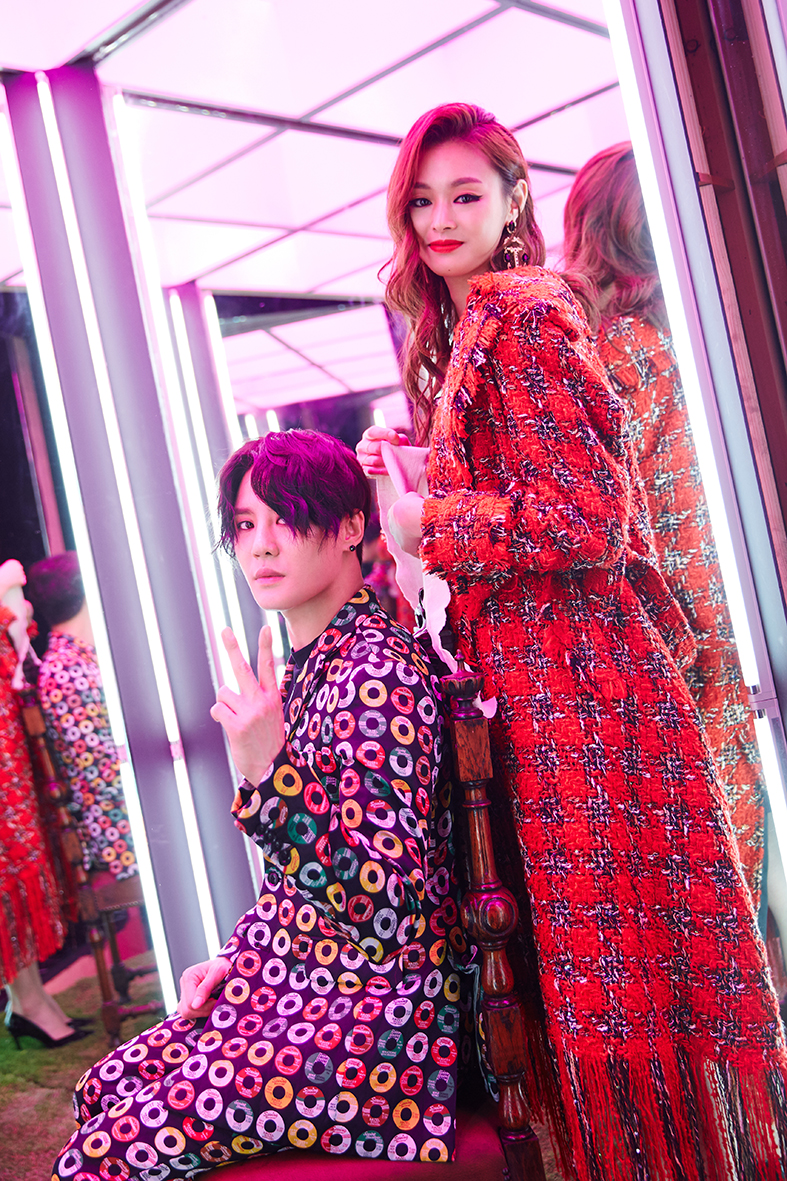 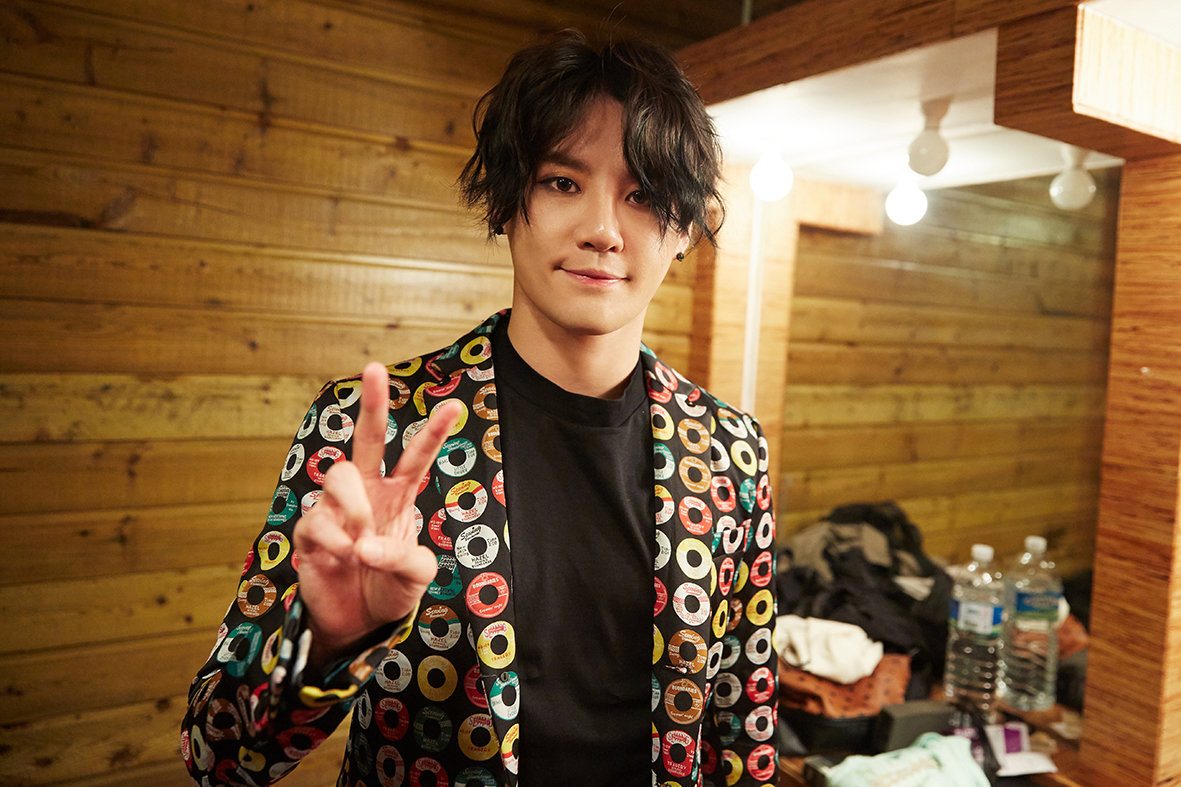 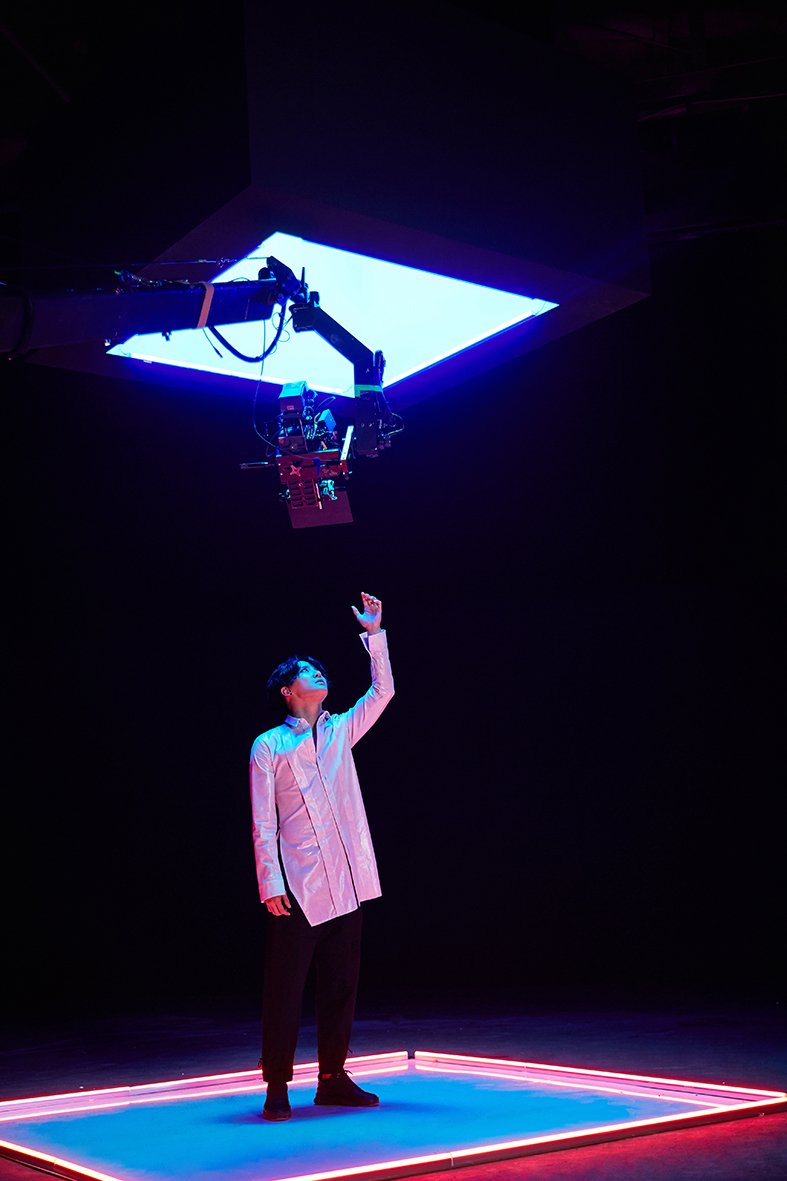 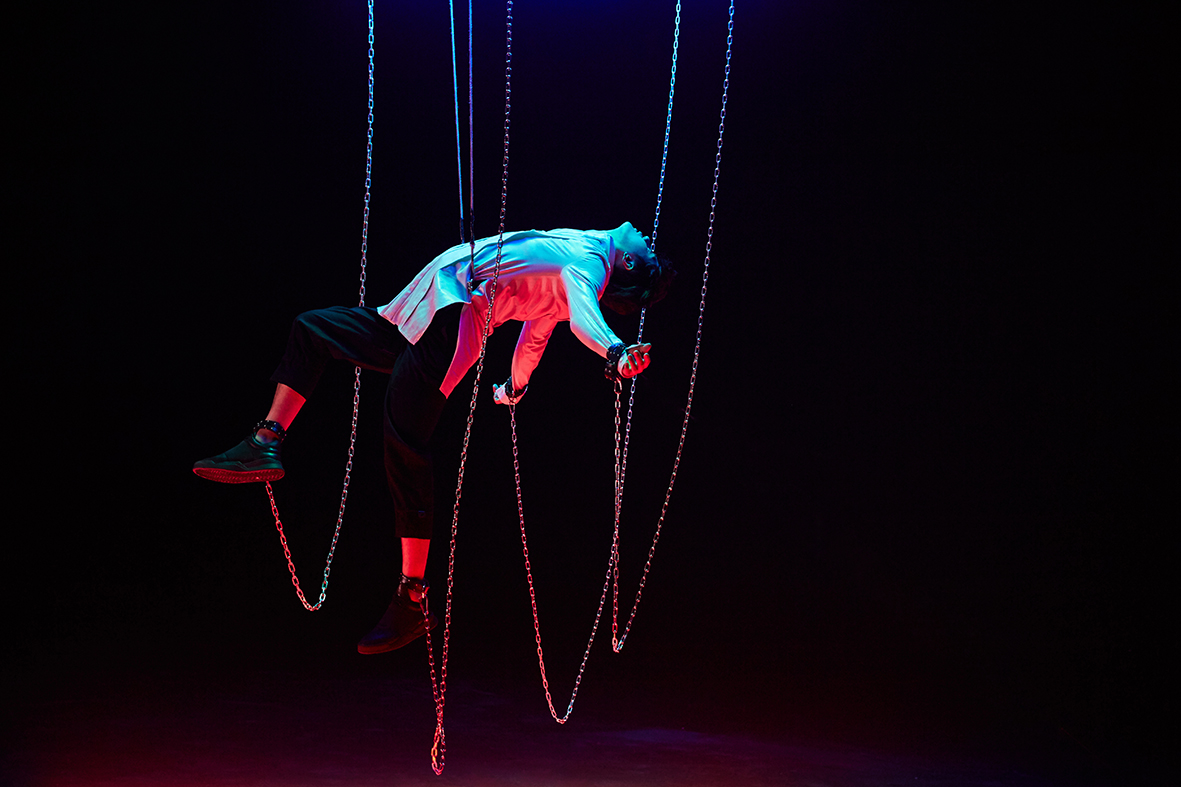 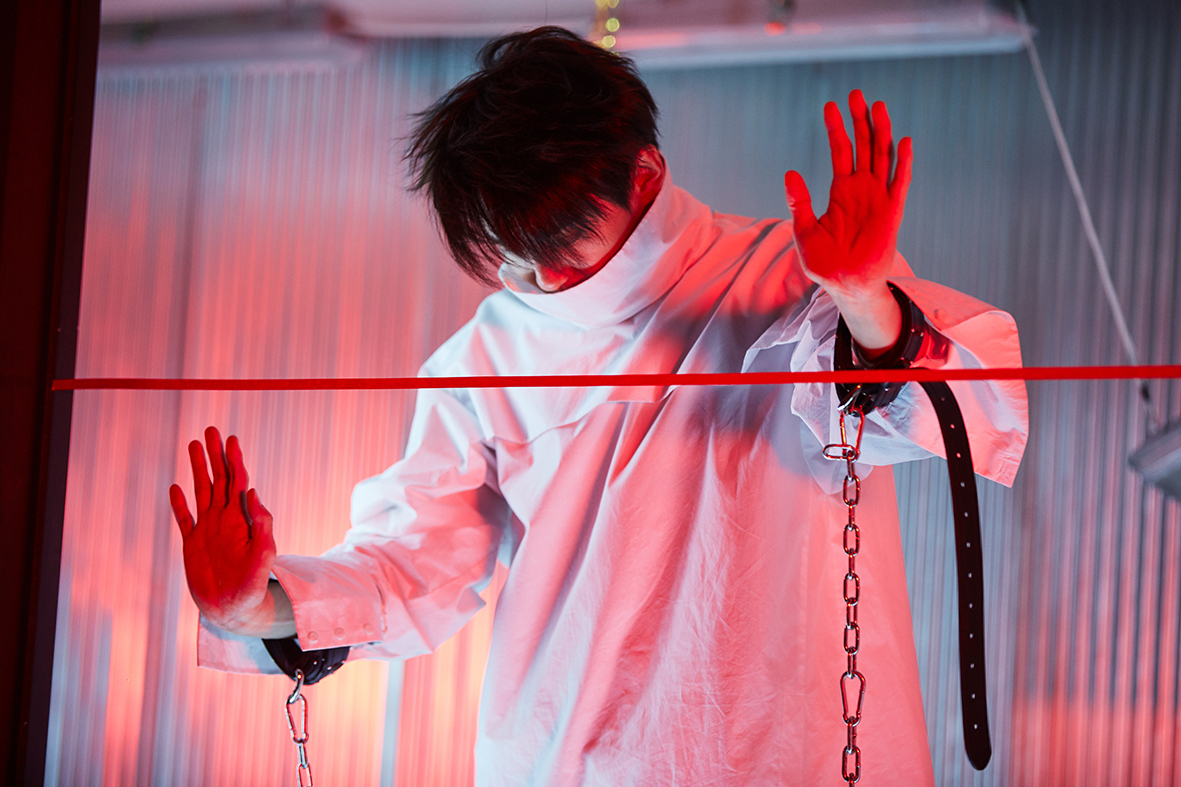 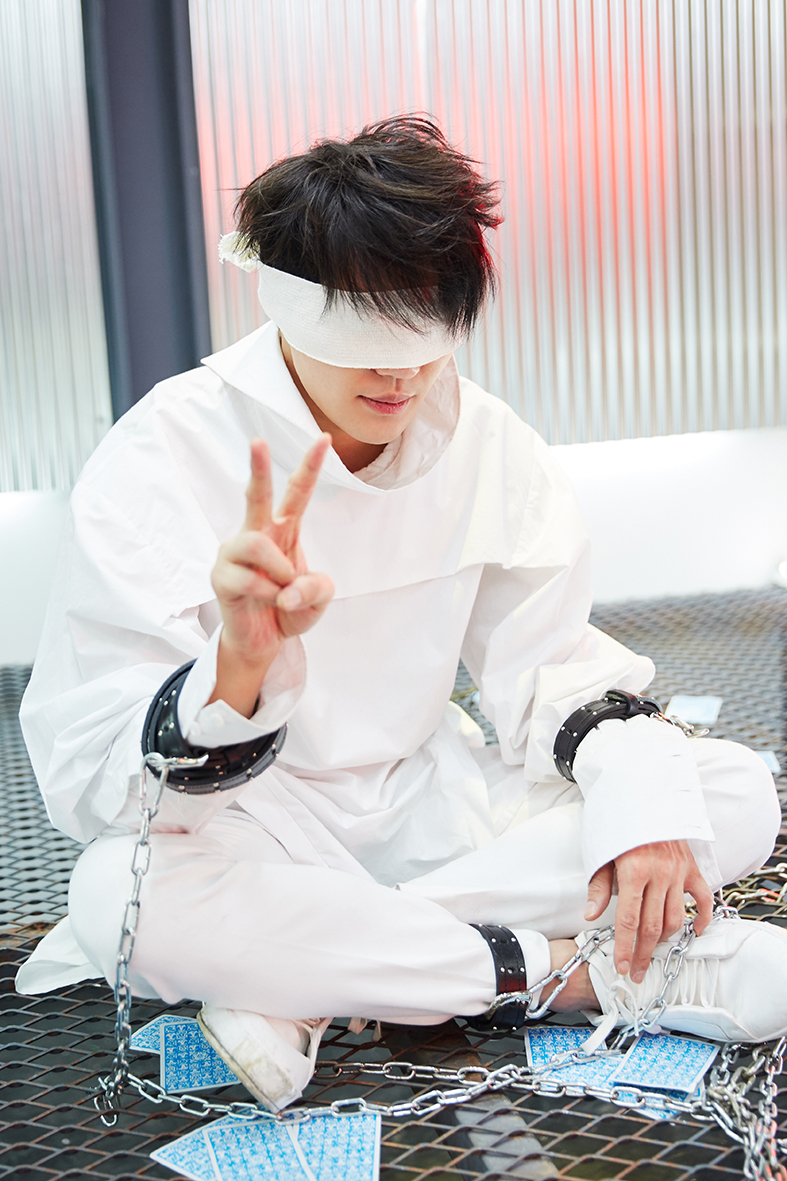 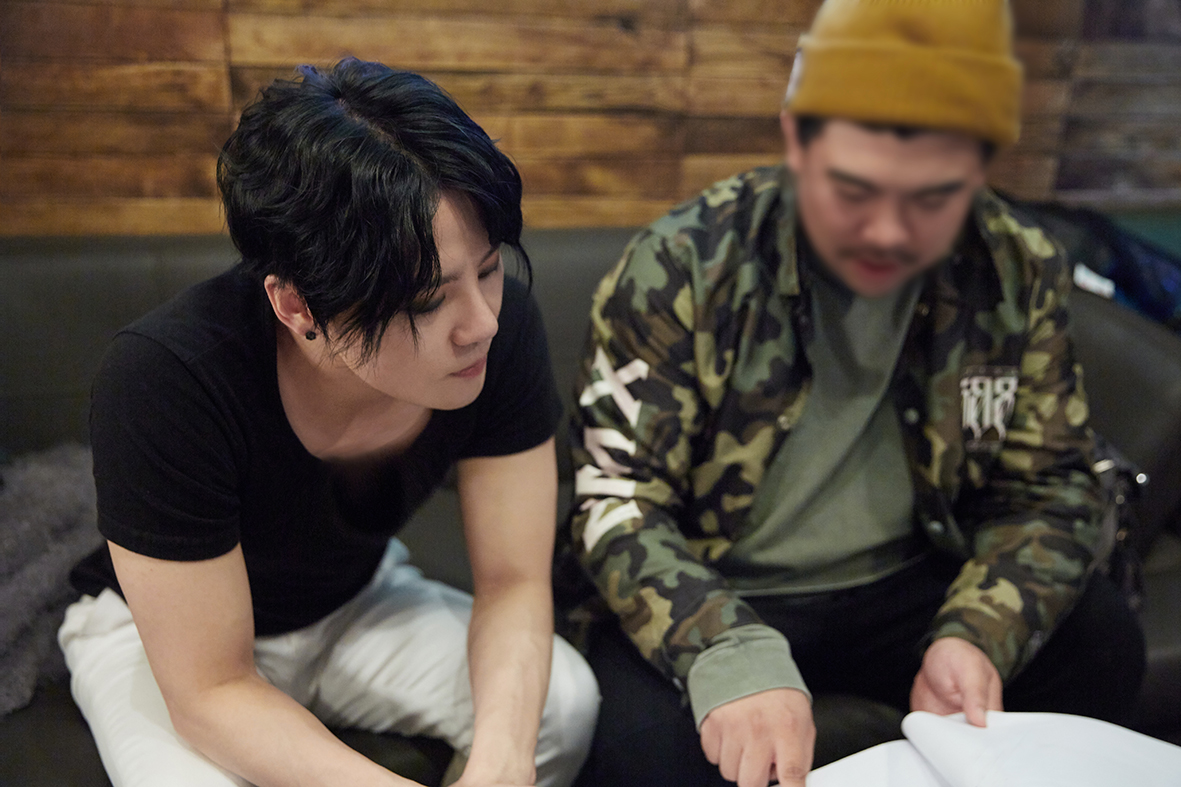 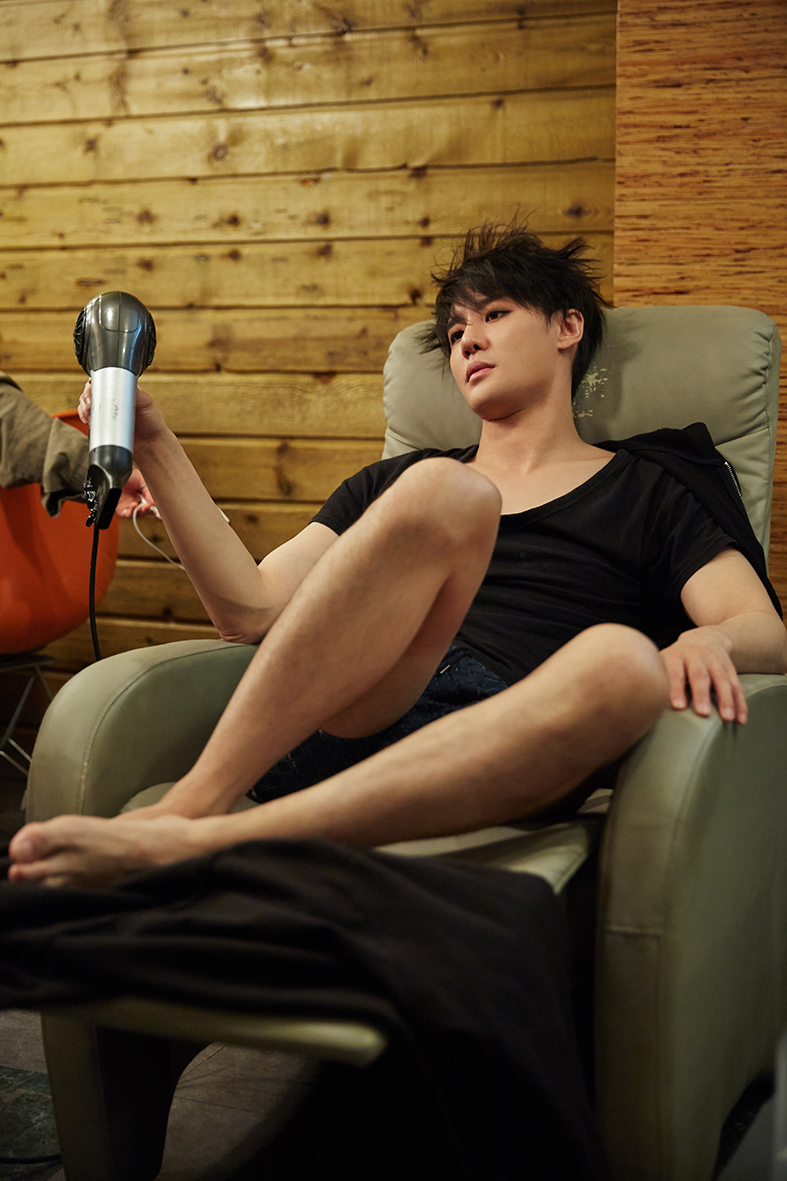 You can also watch the full music video:

XIA embarked on his eight-city “2016 XIA 5th Asia Tour Concert” today, June 11 KST, at the Olympic Gymnastic Stadium in Seoul, celebrating the release of his fourth album “XIGNATURE” and meeting his fans up close.

The tour will continue to seven more for a total of 15 performances, including nine in Japan’s Nagoya, Kobe, and Yokohama, as well as in China’s Guangzhou, Shanghai, and Hong Kong, and in Thailand. Demand is high for additions to this tour as many fans request to see more of XIA’s talent and charism on stage.

Support the artist by buying XIA - Xignature from YesAsia
Soompi Spotlight
Junsu
JYJ
Soompi Exclusive
Xia
How does this article make you feel?