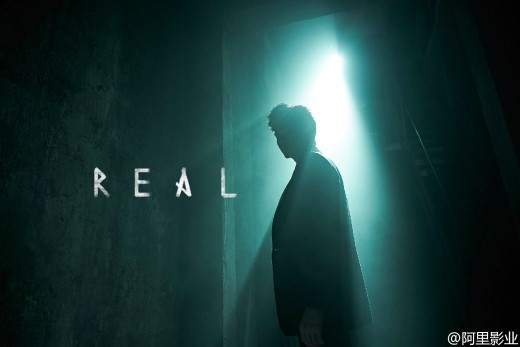 On July 5, Alibaba Pictures revealed still cuts and news through their Weibo account. They announced that filming for movie “Real” finished up on June 30 at Yeongjong Island, Incheon. 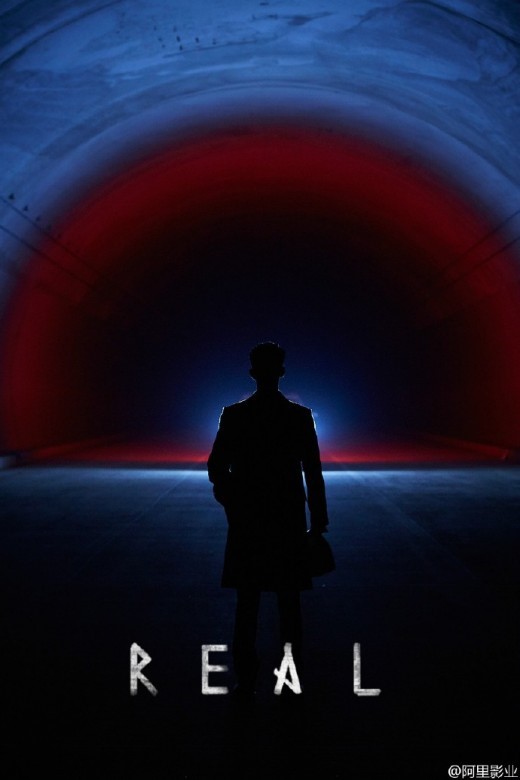 The stills feature the silhouette of actor Kim Soo Hyun. Being unable to see his face and the eerie red, blue, and green lighting in the background give off a mysterious setting for the movie.

Movie “Real” is Kim Soo Hyun’s return to the silver screen after “Secretly Greatly” in 2013. Fans across Asia are eager to see the actor’s change in his new role.

Taking place in a bustling city, the movie is about the happenings of when a known troubleshooter, who cleanly and victoriously carries out the requests of the dark world, meets a journalist. Kim Soo Hyun plays the lead role of character Jang Tae Young. Actors Sung Dong Il, Lee Kyung Young, and Lee Sung Min also feature in the movie.