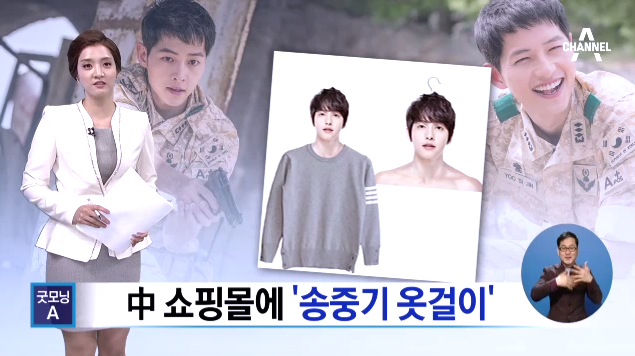 Chinese retailer Taobao has released Song Joong Ki hangers in response to his great popularity as well as the popularity of Korean stars in China. The hangers place Song Joong Ki’s head on top of a body and shows up to the clavicles and shoulders. After placing clothes over the hanger, it resembles half of Song Joong Ki. 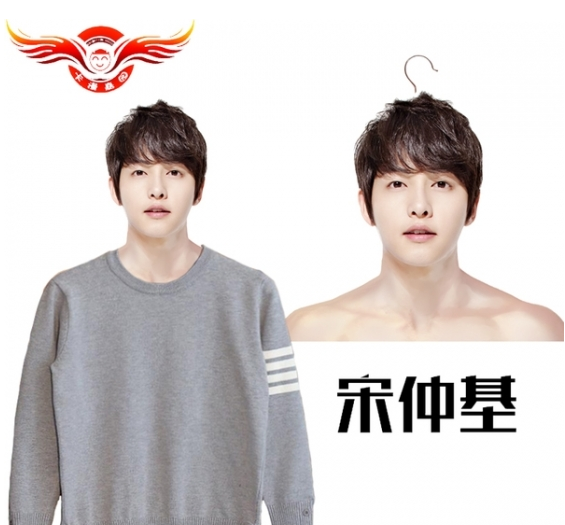 One of these hangers cost 39 yuan (approximately $6). However, there have been some complaints about the product. Some consumers have commented that the head is not proportionate to the rest of the body. Other consumers have expressed their happiness at being able to see Song Joong Ki in their closets.

Unfortunately, it appears as though the retailer did not get permission to create these special hangers. A source from the actor’s agency Blossom Entertainment commented, “We have not signed a contract [for the production and sale of the hangers]. After close examination we will take appropriate measures.”

In addition to Song Joong Ki, many other star hangers have been created including BIGBANG, EXO, Kim Soo Hyun, Lee Jong Suk, and Chinese stars as well. 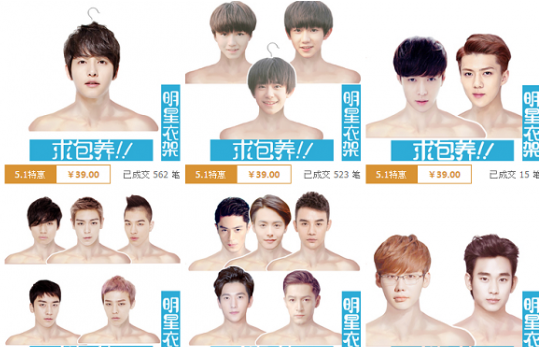 Following his hit drama “Descendants of the Sun,” many goods featuring Song Joong Ki have skyrockets in sales and popularity.