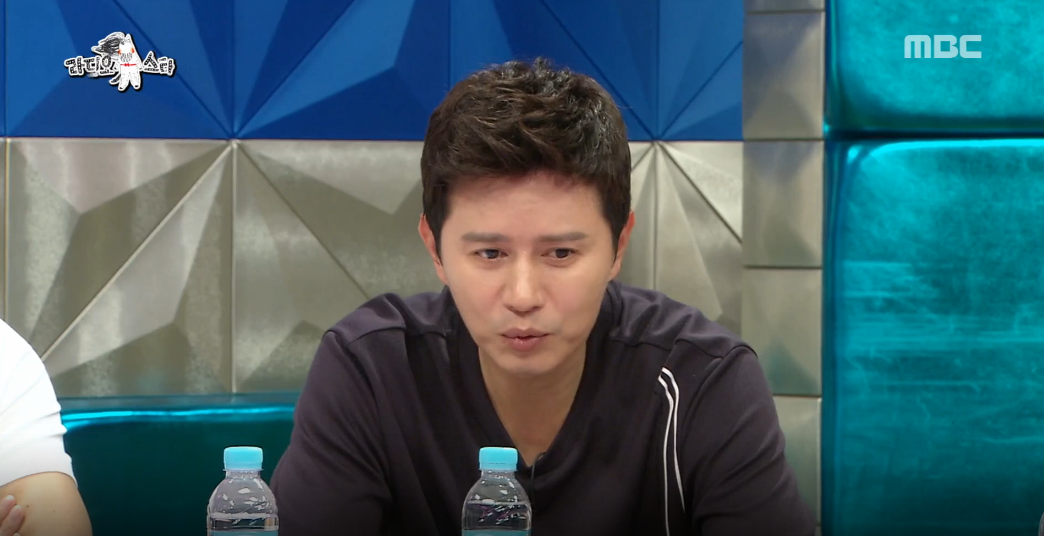 Kim Min Jong’s Stalker Fan Revealed To Be In Prison

Singer-actor Kim Min Jong opens up about his experiences with a stalker in the most recent episode of MBC’s “Radio Star.”

Kim Min Jong said, “I think that person got angry because I avoided [that person]. [That person] smashed my intercom. After I reported this, an investigation revealed that [the person] had photos of herself on my bed in her cellphone.”

The story got even more chilling as he further revealed, “I was sleeping when I heard a sound during dawn and discovered [the stalker] had entered. I used curse words as I reported it to the police.”

Kim Min Jong concluded, “[The stalker] hasn’t been around, so I looked into it and found out that [the stalker] is in prison due to not paying the fine.”

Previously, the stalker had been fined in June for attempting to break in to his home.

Likewise, Oh My Girl’s YooA talks about chilling experiences with stalkers in the same episode.

Kim Min Jong
Radio Star
How does this article make you feel?