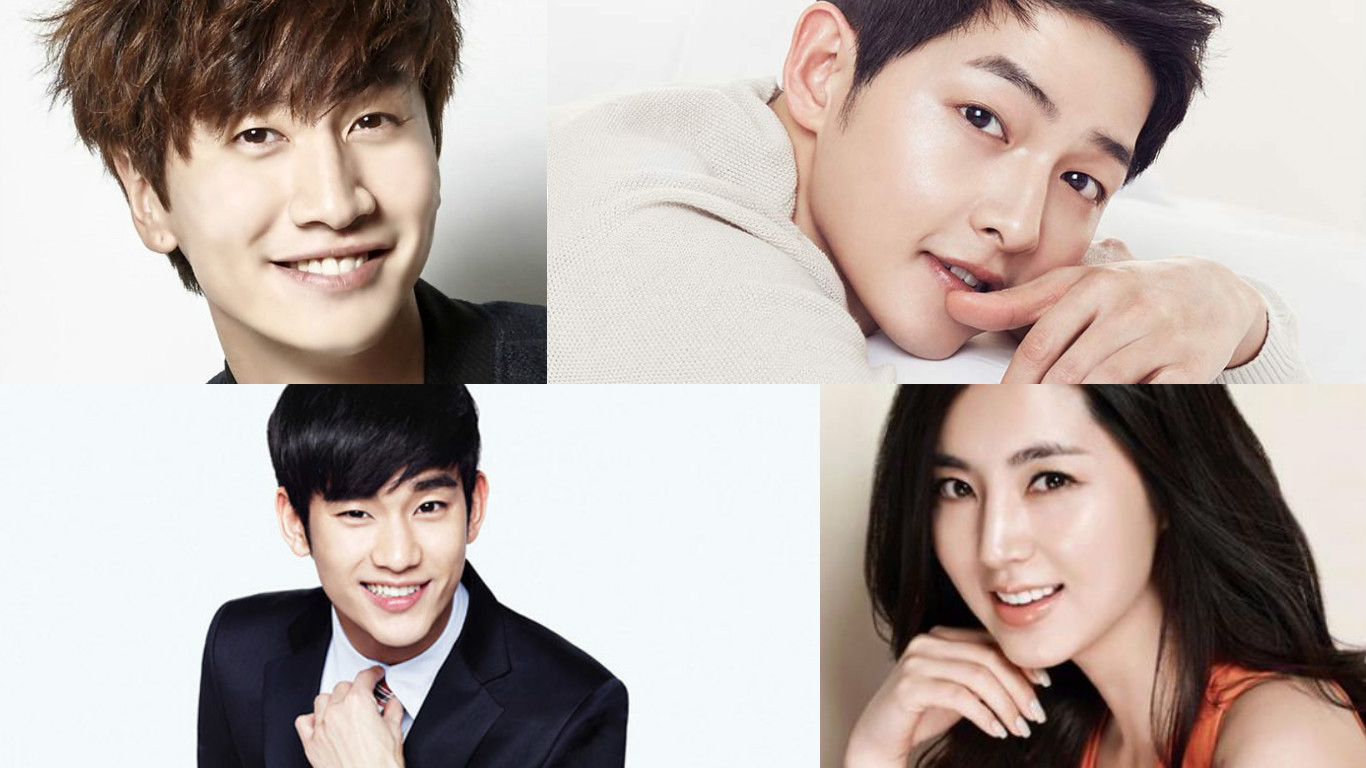 Where Do Hallyu Actors Live And How Much Does It Cost?

Recently, Korean media outlet Ilgan Sports examined which neighborhoods celebrities choose to live in and how much these houses cost.

Korean celebrities are typically expected to live in Gangnam, an expensive and trendy district of Seoul. However, concerned with privacy and space, many celebrities are now choosing to live in quieter neighborhoods such as Gangbuk.

Celebrities who choose to live near Gangbuk include both Hallyu actors and singers. Yoo Ah In is a past resident of Seongsudong, a neighborhood close to Seoul Forest (a large park). Current residents include Kim Soo Hyun and G-Dragon. In 2013, Kim Soo Hyun bought a 217 m² (about 2335 sq. ft) for 4.02 billion won (about $3.5 million). He is reportedly often seen by his neighbors going grocery shopping by himself or with his manager at the large supermarket nearby.

Actress Han Chae Ah, who appeared on “I Live Alone,” also lives in the neighborhood. Her apartment has previously been valued at 550 million won (about $489,000).

Geumhodong, a neighborhood near the previously mentioned Seongsudong (both are under the administration of the Seongdong District), is also a hot place for celebrities. Actors living there include Lee Kwang Soo, Park Seo Joon, Baek Jin Hee, Jun Hyun Moo, and newlyweds Ahn Jae Hyun and Ku Hye Sun. Park Seo Joon and Jun Hyun Moo actually live in the same apartment building as Lee Kwang Soo, whose house was famously invaded by his “Running Man” castmates.

Despite the trend in choosing quieter, more private neighborhoods such as the above, many celebrities do choose to live in Gangnam. Hallyu star Song Joong Ki, for example, lives in a luxury villa in Seorae Village, a French-style neighborhood in the Seocho District. (The Seochu District is part of the Greater Gangnam Area.) His house is valued at about 2.5 billion won (about $2.2 million). Song Joong Ki’s high-profile neighbors include the couple Won Bin and Lee Na Young, Go Hyun Jung, and Lee Seo Jin.

Veteran actor Ha Jung Woo lives in a villa in Jamwondong, also in the Seocho District. Previous residents of this neighborhood include Song Hye Kyo, Jang Dong Gun, and Kim Nam Joo. Ha Jung Woo’s house commands views of the Han River and was valued at 2.5 billion won at the time of sale.

Jung Woo Sung and Lee Jung Jae bought an apartment building in 2013 to co-own and they occupy apartments on the same floor. The current value is around 5 billion won. Lee Byung Hun and Lee Min Jung live in a luxury villa that was 2.5 billion won at the time of sale. Lee Seung Gi and Kim Woo Bin are neighbors in the same apartment.