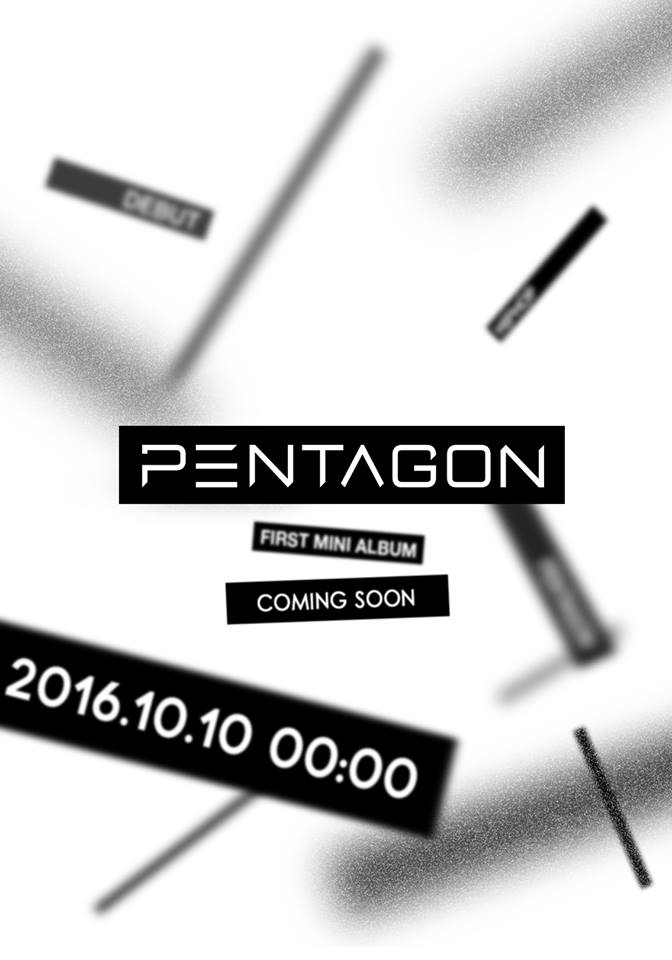 Cube Entertainment, home to BEAST, Hyuna, BTOB, and more is set to debut their new boy group, PENTAGON, now with a confirmed date.

On September 30 KST, Cube Entertainment revealed a black and white image teaser that announces that the group will debut on October 10 KST.

The group’s debut song will be “Gorilla,” a hip-hop track design to highlight the group’s performance ability.