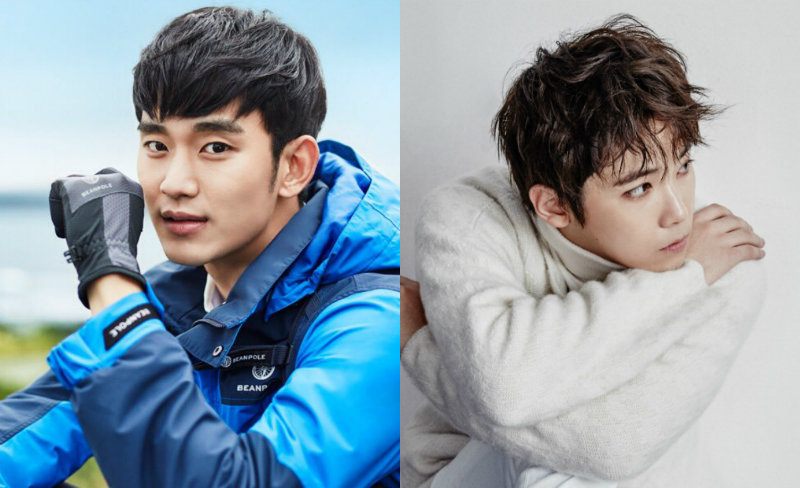 Although well-known among fans that Kim Soo Hyun and FTISLAND’s Lee Hong Ki are avid bowlers, it came as a pleasant surprise among many that the two were trying their hand at the professional level. They were confirmed to have applied to participate in the selection match for this year’s class of professional bowlers.

If fans were excited to see Kim Soo Hyun and Lee Hong Ki in public events for the selection, however, it seems they might not be able to as it was announced today that the two won’t be participating in the preliminary gathering event scheduled for October 21 KST due to concerns over safety.

Kim Soo Hyun’s agency, Keyeast, stated, “The Korean Professional Bowling Association has decided to accept stand-ins for attendance check for not just Kim Soo Hyun, but for all other celebrities participating.” It added that Kim Soo Hyun will be participating in the October 22 preliminaries.

FNC Entertainment, Lee Hong Ki’s agency, also stated that “Due to concerns over safety, the association advised not to attend so Lee Hong Ki won’t be. He will only be participating in tests.”

Along with Kim Soo Hyun and Lee Hong Ki, singer Chae Yeon and model Yoo Ji Ahn will also be trying out to become professional bowlers.

To become a professional bowler, hopefuls will meet at the preliminaries on October 21 and be assigned a uniform and match. The first rounds of the selection match take place on October 22 and 23 and the second rounds on October 29 and 30.

Good luck to everyone participating!