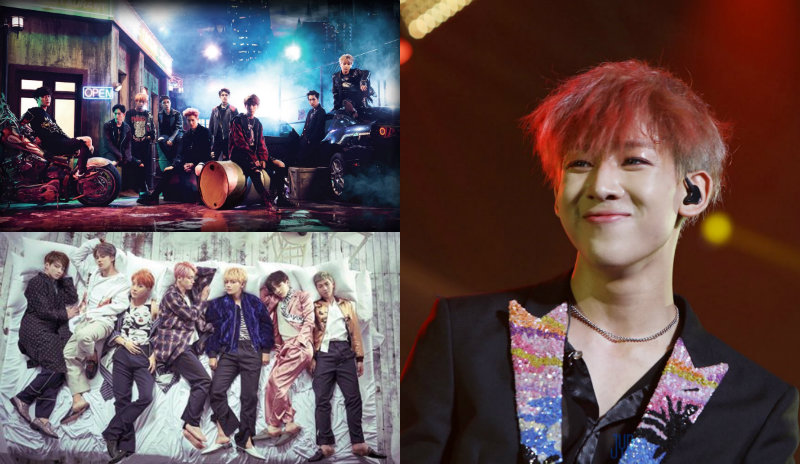 Twitter is rounding about the year with its Top 10 lists, including the Top Trending Artists, which saw many K-pop artists.

EXO ranks No.1, followed by BTS’s Jimin. The late American singer-songwriter Prince ranks third, followed by Justin Bieber, the late David Bowie, and One Direction. GOT7’s Bambam follows in seventh place as the only GOT7 member making the list, with Beyonce in eighth place. It is unclear if the ninth ranking artists is BTS’s Jin, with Time Magazine writing it is “the rapper Jin.” However, search of the hashtag on Twitter mostly turns up tweets referring to BTS’s Jin. Concluding the list is BTS’s youngest member, Jungkook. Check out the list below!

In related news, Twitter Korea released its list of Top 10 accounts with the most followers, as well as its Top Keywords.

See also: “Descendants Of The Sun” Is The Only K-Drama On Twitter’s Top 10 Trending TV Shows Of 2016