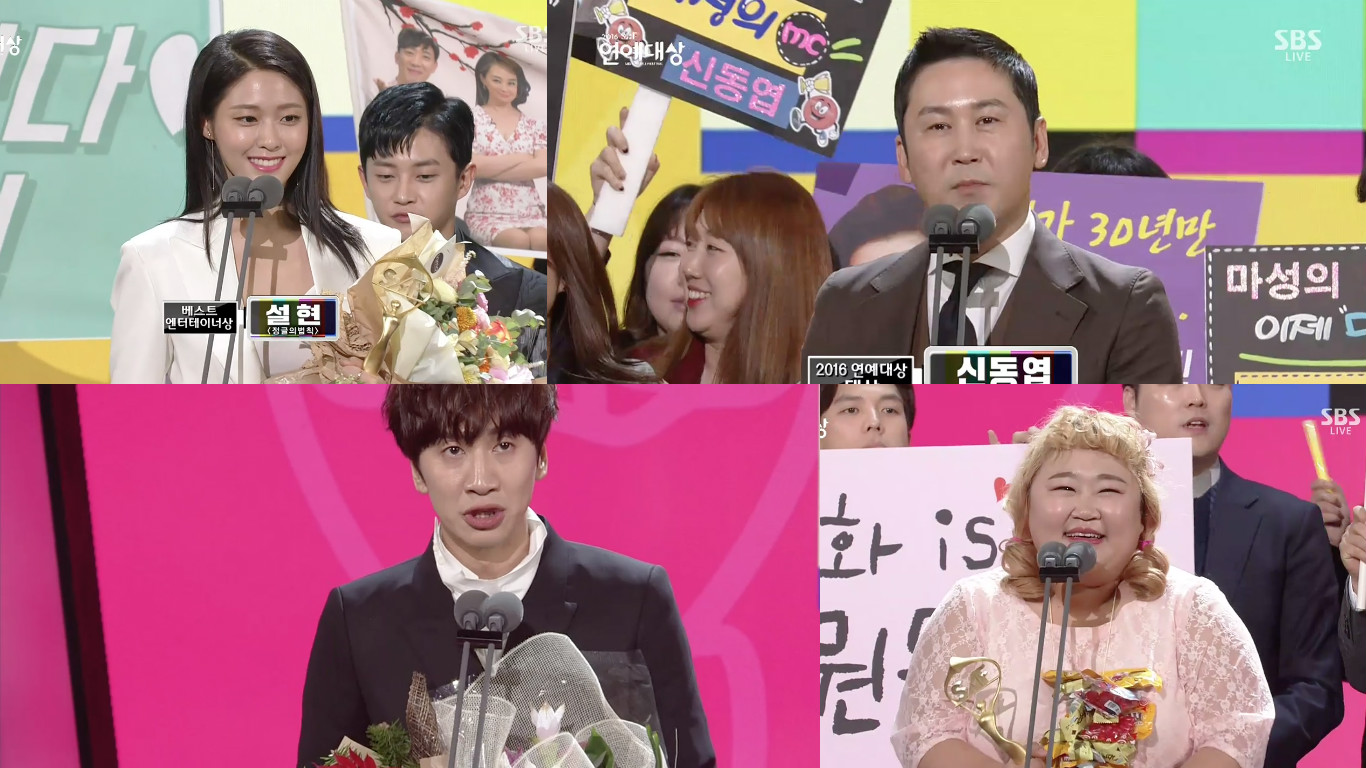 Winners Of The 2016 SBS Entertainment Awards

It’s the time of year when broadcasting networks reward the best of the best at their annual entertainment, music, and drama ceremonies!

The 2016 SAF SBS Entertainment Awards were held on December 25 in Seoul at the SBS Prism Tower and were hosted by Lee Kyung Kyu, Kang Ho Dong, and Lee Si Young.

Nominated for the Grand Award, the biggest honor of the night, were Yoo Jae Suk, Shin Dong Yup, Kim Gura, Kim Gook Jin, and Kim Byung Man. In the end, it was Shin Dong Yup who took home the big prize for the first time in his career.

The most-awarded program this year was “My Ugly Duckling,” which not only won Shin Dong Yup the Grand Award, but also the Screenwriter Award (Yook So Young), the Producers’ Award (Park Soo Hong), the Program of the Year award, and the Excellence Award for Variety (Seo Jang Hoon). 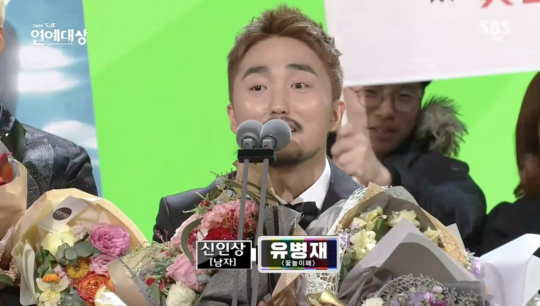 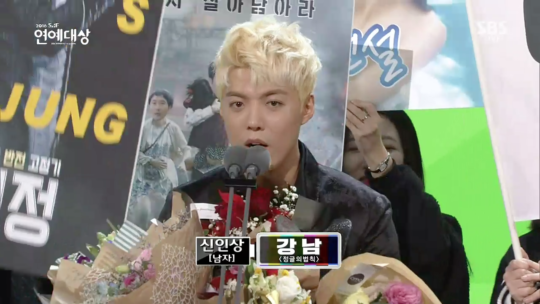 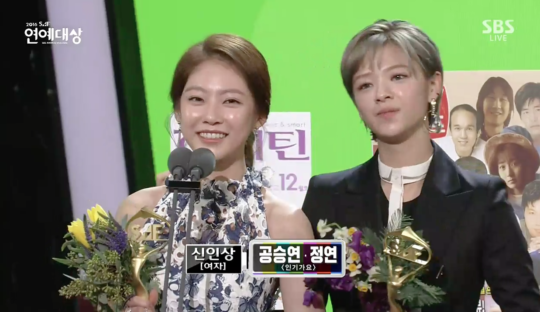 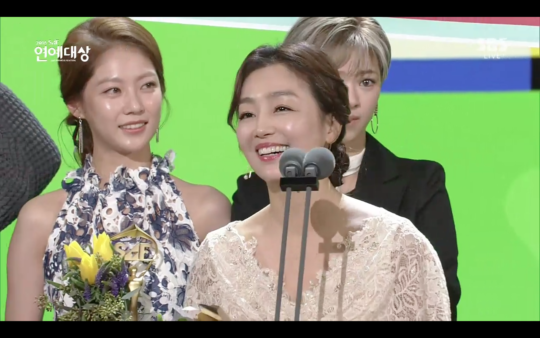 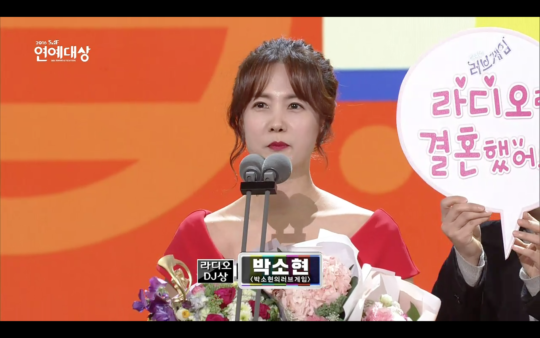 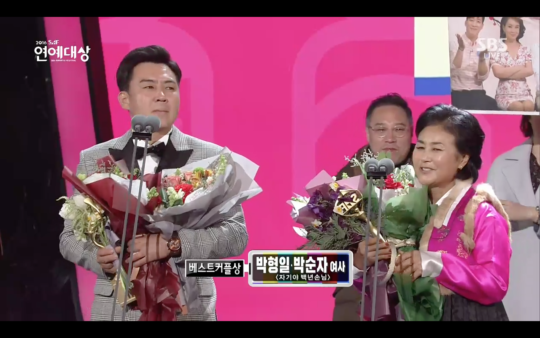 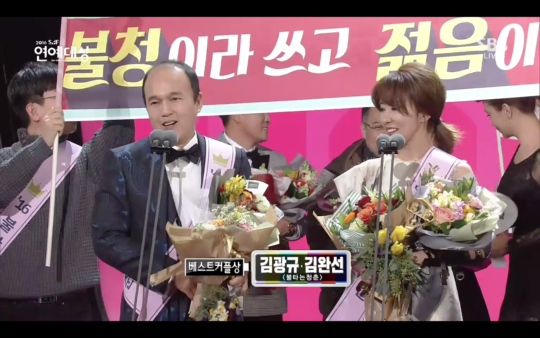 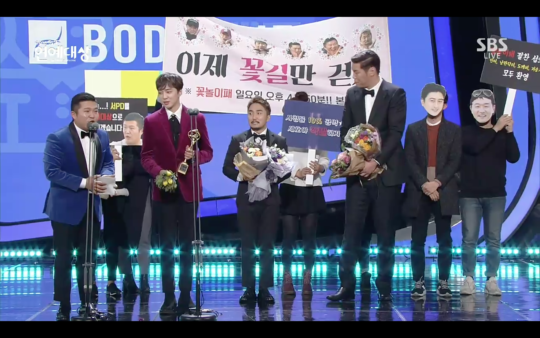 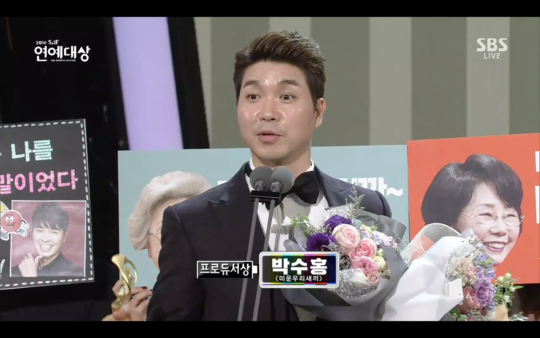 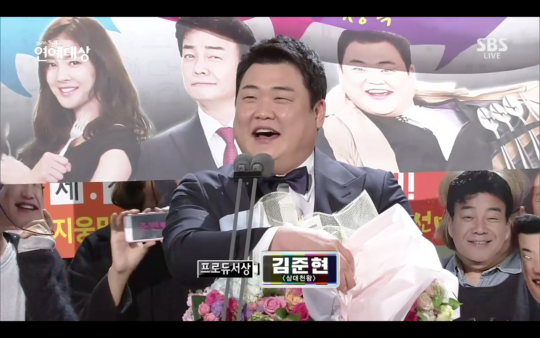 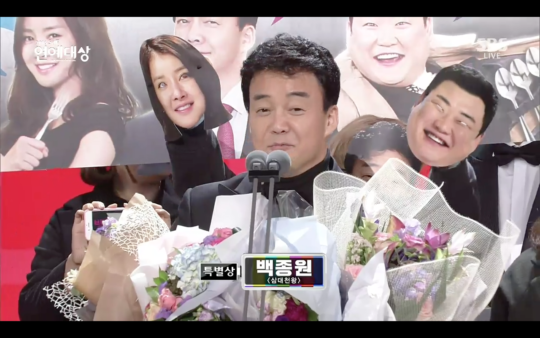 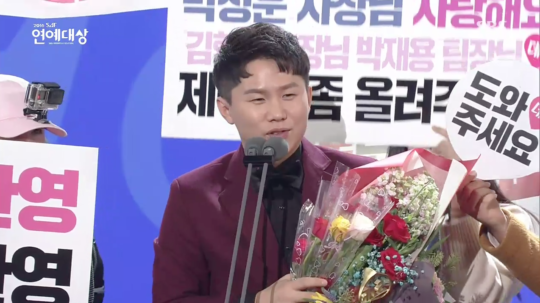 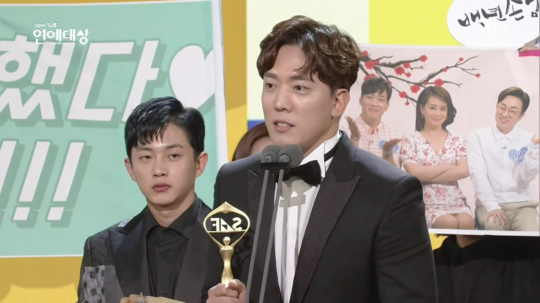 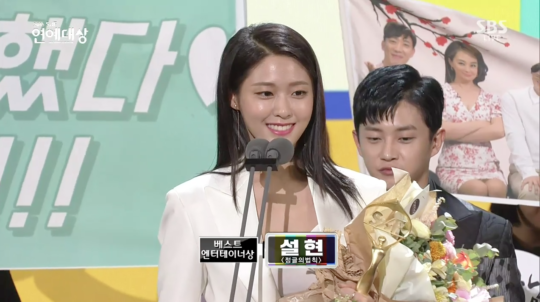 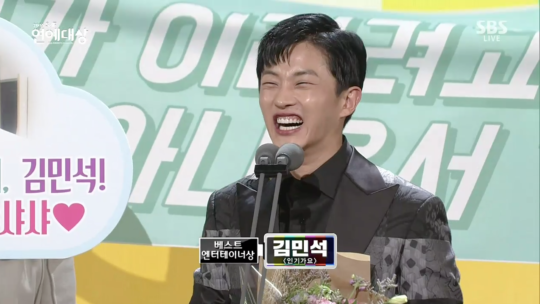 Program of the Year: “My Ugly Duckling” and “We Want to Know” 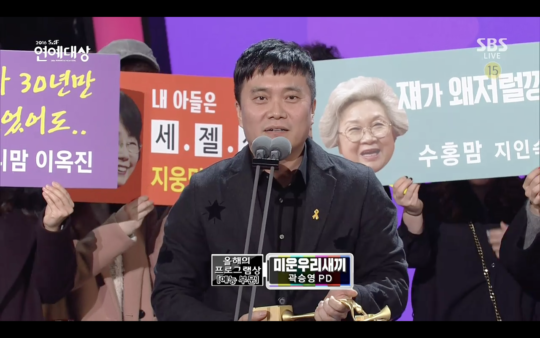 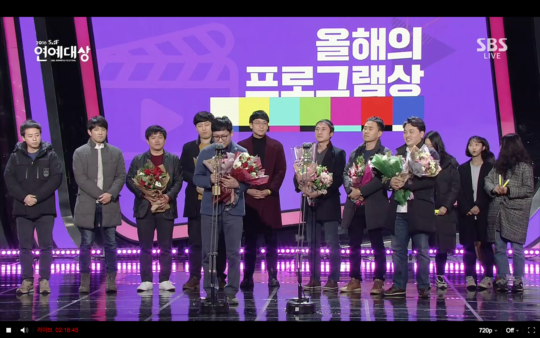 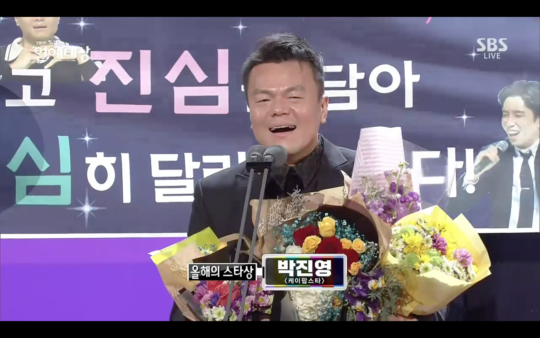 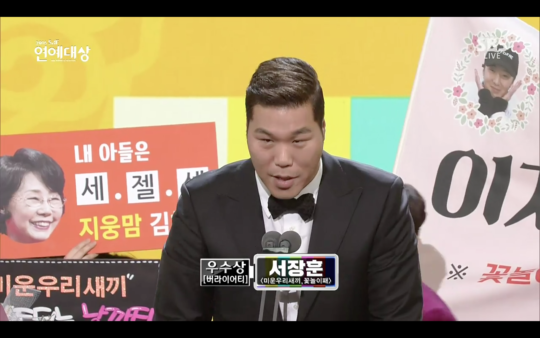 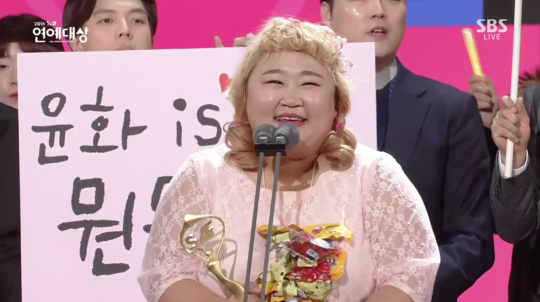 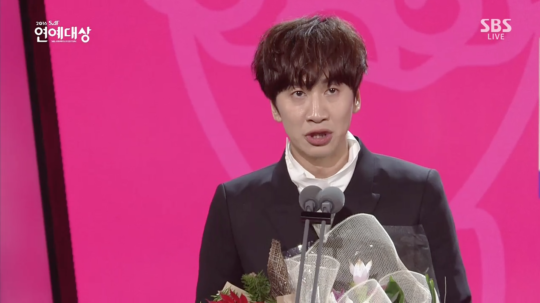 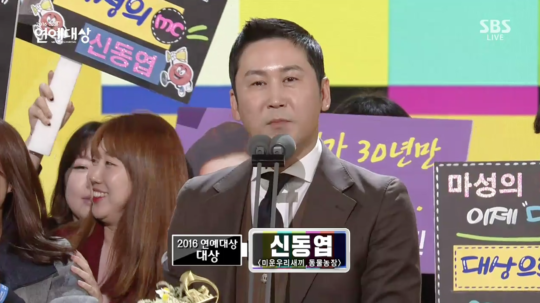 Congratulations to all the winners on a successful 2016!