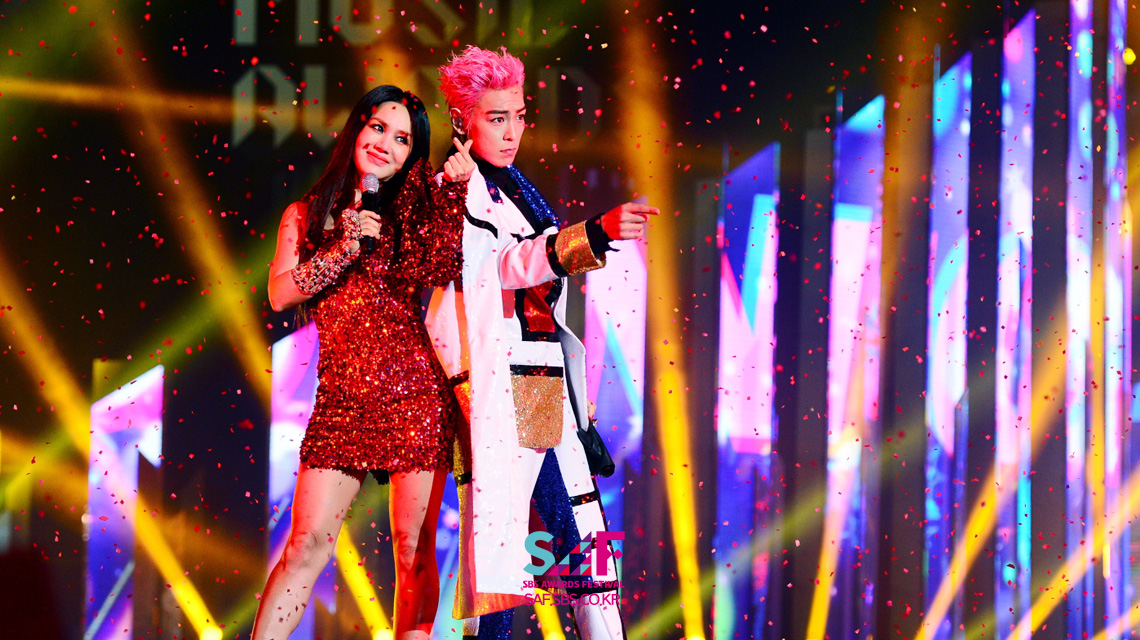 Not only did the 2016 SBS Gayo Daejun feature amazing performances from all the attendees, but it also showcased some stellar collaborations from many groups!

Please note that some artists’ stages are not available due to the lack of official channel videos.

Everything switched gears when guitarist Kim Do Kyun, drummer A Yeon, CNBLUE’s Jonghyun and Day6’s Young K showed off their rock spirit in a band cover of Seo Taji and Boys’s “Anyhow Song.”

Finally to end things, all the dancers from this fantastic opening stage joined forced for an interpretation of “In the Name of Love.”

Rookies also had a chance to shine during “Ultra Dance Festival,” where they were split into girl groups and boy groups. LABOUM, MOMOLAND, DIA, CLC, gugudan, and WJSN first took the stage, where they performed everyone’s respective songs all together. Boy groups KNK, HALO, SNUPER, ASTRO, SF9, and PENTAGON also danced all together in a similar manner.

Veteran singer Yang Hee Eun collaborated with Lee Hi and Baek Ah Yeon for a beautiful rendition of her own song, “What’s Up, We Love You So.”

To round out the collaborations, diva queen Uhm Jung Hwa reunited with BIGBANG’s T.O.P and performed her 2008, D.I.S.C.O.

Many other idols and singers also joined forces during the five “producer stages,” which you can check out here!

Which one was your favorite?