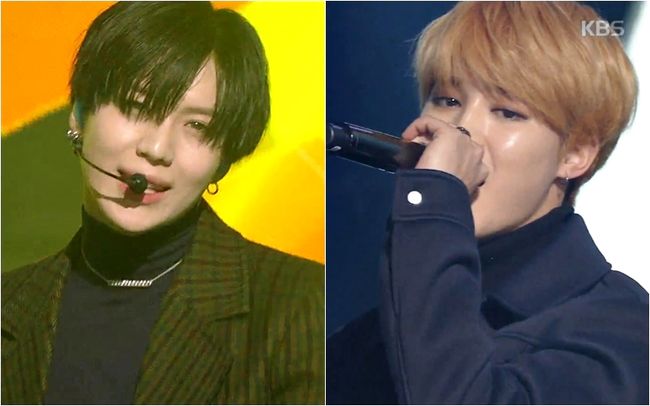 SHINee’s Taemin and BTS’s Jimin will be performing a special stage together.

Taemin and Jimin, whose unexpected friendship has been capturing fans’ imagination in recent months, will be showing their bromance on stage at the 2016 KBS Song Festival that is taking place on December 29 KST. KBS confirmed on December 27 KST that viewers will be able to watch the two dance together in a special dance collaboration. It stated, “It will be a stage in which Taemin and Jimin’s bromance will shine.”

Taemin and Jimin, as well as being friends, are both well-known for their dance skills, making the anticipation even higher for this stage. KBS revealed that both Taemin and Jimin participated in the selection of the song, as well as the stage direction and choreography, pouring their passion into it. “You can’t miss it,” it added.