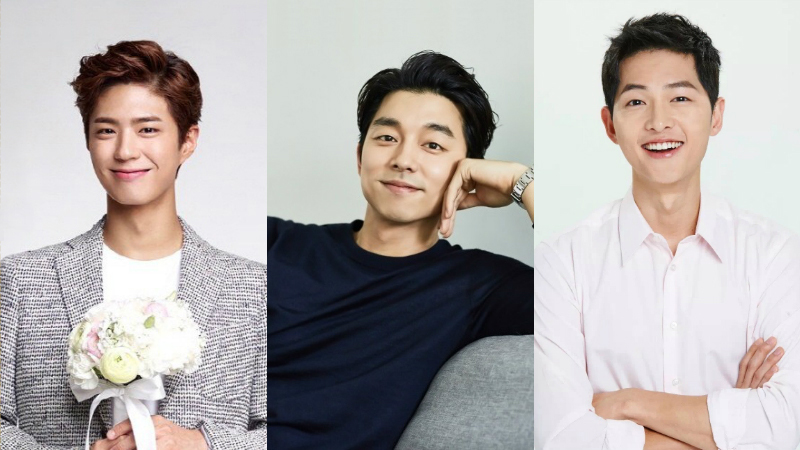 Who wouldn’t want to go on a Valentine’s Day date with Gong Yoo?

Online survey firm PMI asked 2,050 women between the ages of 20 and 50 which male celebrities they would like to have as a date on Valentine’s Day. The top result of the survey was actor Gong Yoo, who most recently played the titular role in the popular tvN drama “Goblin.”

Did your favorite celebrity make it into the top five?