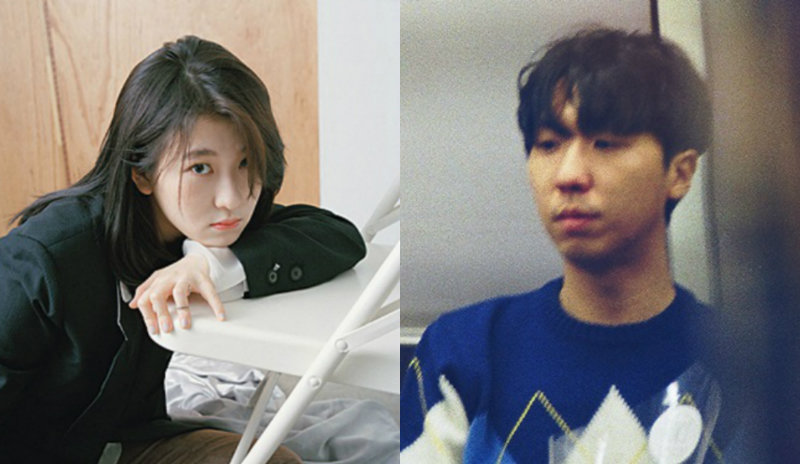 Reps from the agency stated to several news outlets that they have checked with Baek Yerin and she is not dating Cloud.

Earlier, local news source My Daily reported that the songstress was dating producer and singer Cloud. It alleged that the two started dating after working together on Baek Yerin’s albums. Baek Yerin met Cloud during preparations for her first solo album, “Frank,” and he arranged all the songs in the album and also contributed as a composer and lyricist. Cloud also participated in Baek Yerin’s digital single “Bye Bye My Blue.”

Cloud debuted as the keyboardist for the band Bye Bye Band Man. He recently embarked on a solo career and will be holding a solo showcase on March 19 in Seoul.

Baek Yerin
Cloud
How does this article make you feel?