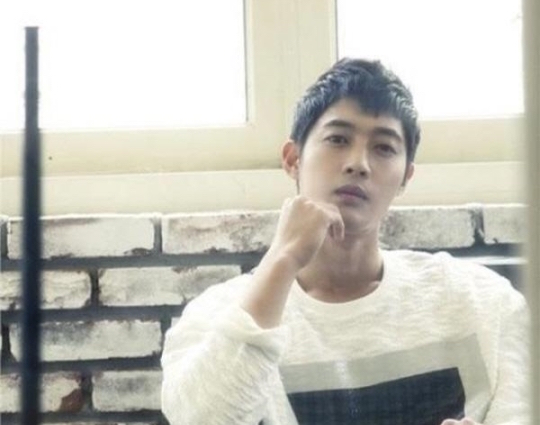 KeyEast Entertainment has come under fire for possibly lying about the circumstances surrounding their artist Kim Hyun Joong’s recent driving under the influence incident.

According to a report by news outlet Channel A on March 31, the singer was not moving his car as per request by a parking attendant nor did he drive less than one kilometer, a different story than KeyEast Entertainment’s original explanation.

While showing reported security camera proof, the news outlet explained that Kim Hyun Joong had fallen asleep behind the wheel at a stoplight while under the influence for approximately 15 minutes before the police came. The location of his car was not near the place he was drinking with friends, but supposedly around three kilometers away. The newscaster also stated that they have confirmation that Kim Hyun Joong was actually driving home, rather than moving his car.

When Channel A asked KeyEast about the discrepancy, the agency stated, “We were not attempting to justify a wrongdoing.”

To another news outlet, the agency reiterated that they were not trying to excuse his wrongful actions, and further elaborated, “We explained what we confirmed as the truth about what happened during the situation at the time. [Kim Hyun Joong] acknowledges his mistake of driving under the influence and is reflecting, just like how it was revealed the first time around.”

Kim Hyun Joong was recently revealed to have had his license suspended after his blood alcohol level was measured to be 0.075 percent while behind the wheel. The singer will be proceeding with his scheduled activities despite this recent incident.

What are your thoughts on this latest development?