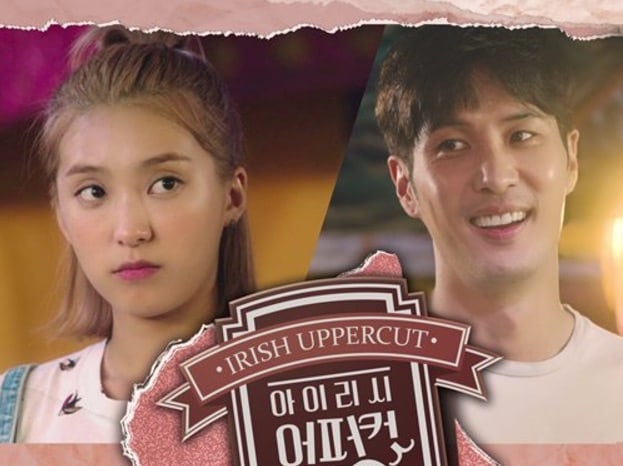 On April 19, Starship Entertainment revealed the poster for the movie that will premiere in two parts on April 24 at 11 p.m. KST through Naver TV.

“Irish Uppercut” will show off the refreshing chemistry between the two leads with a gorgeous Jeju Island backdrop. In the movie, Bora will be playing an adorable grim reaper by the name of Do Hye Na. Do Hye Na has nothing going for her in this world, but when she passes away she meets a cook named Woo Shi Hyung, played by Kim Ji Suk, in the afterlife and they experience many episodes together in a pub called “Irish Uppercut.”

Previously, Bora starred alongside Kwak Dong Yeon in the web drama “Flatterer.” Are you excited for the web movie?