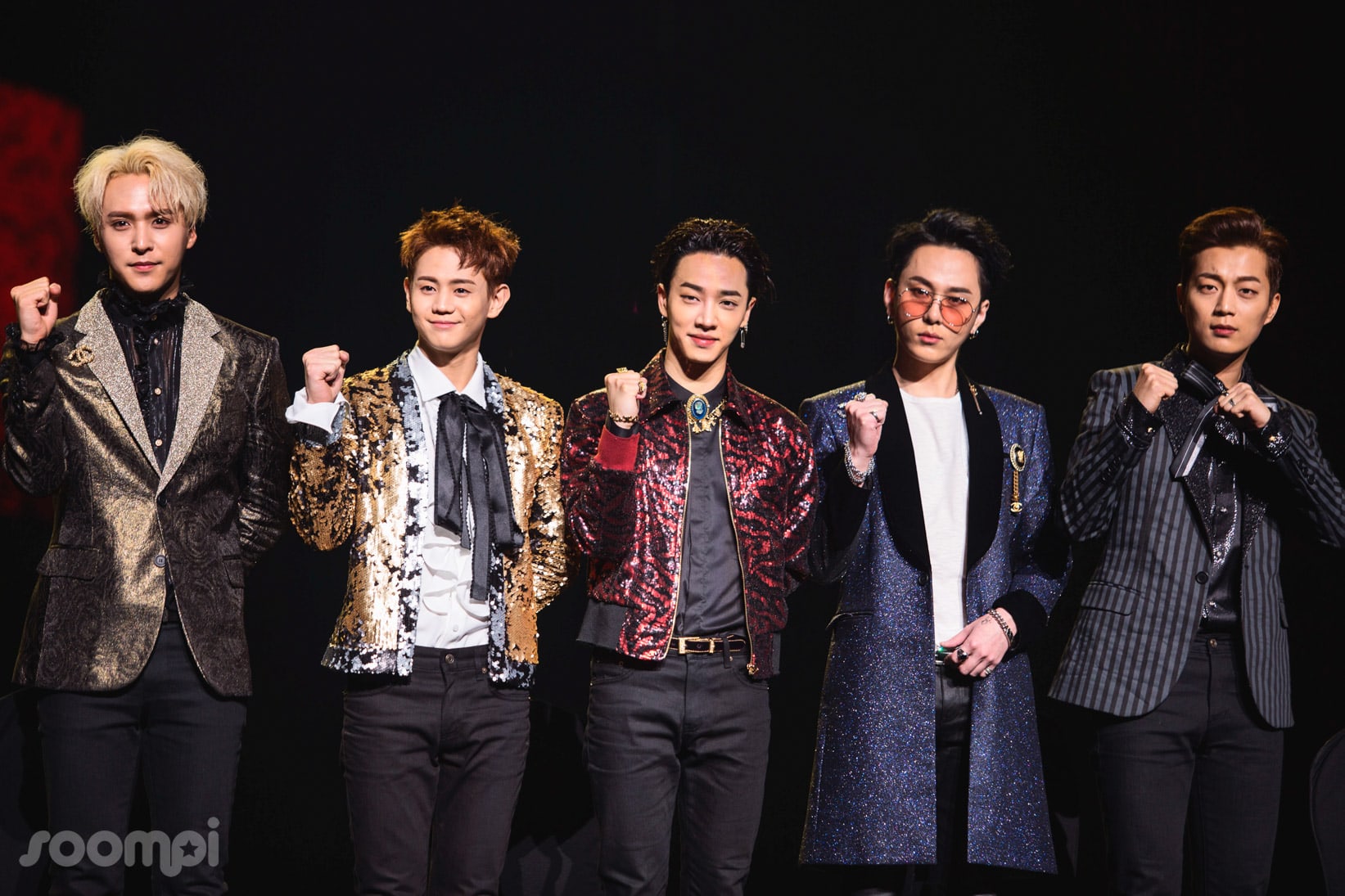 Exclusive: Highlight Comes Full Circle To Where They First Started At “Can You Feel It” Concert

Two months ago, Highlight announced through a live broadcast that they would be releasing a repackaged album with two new tracks and be holding their first set of solo concerts as Highlight, which Soompi had the opportunity to attend on June 3.

After posing for photos, the group sat down to answer questions about their repackaged album and sentiments about their concert series. Plus, scroll down to the bottom of the article for exclusive videos and photos of the group’s performances of their two new tracks, “Calling You” and “Sleep Tight.” 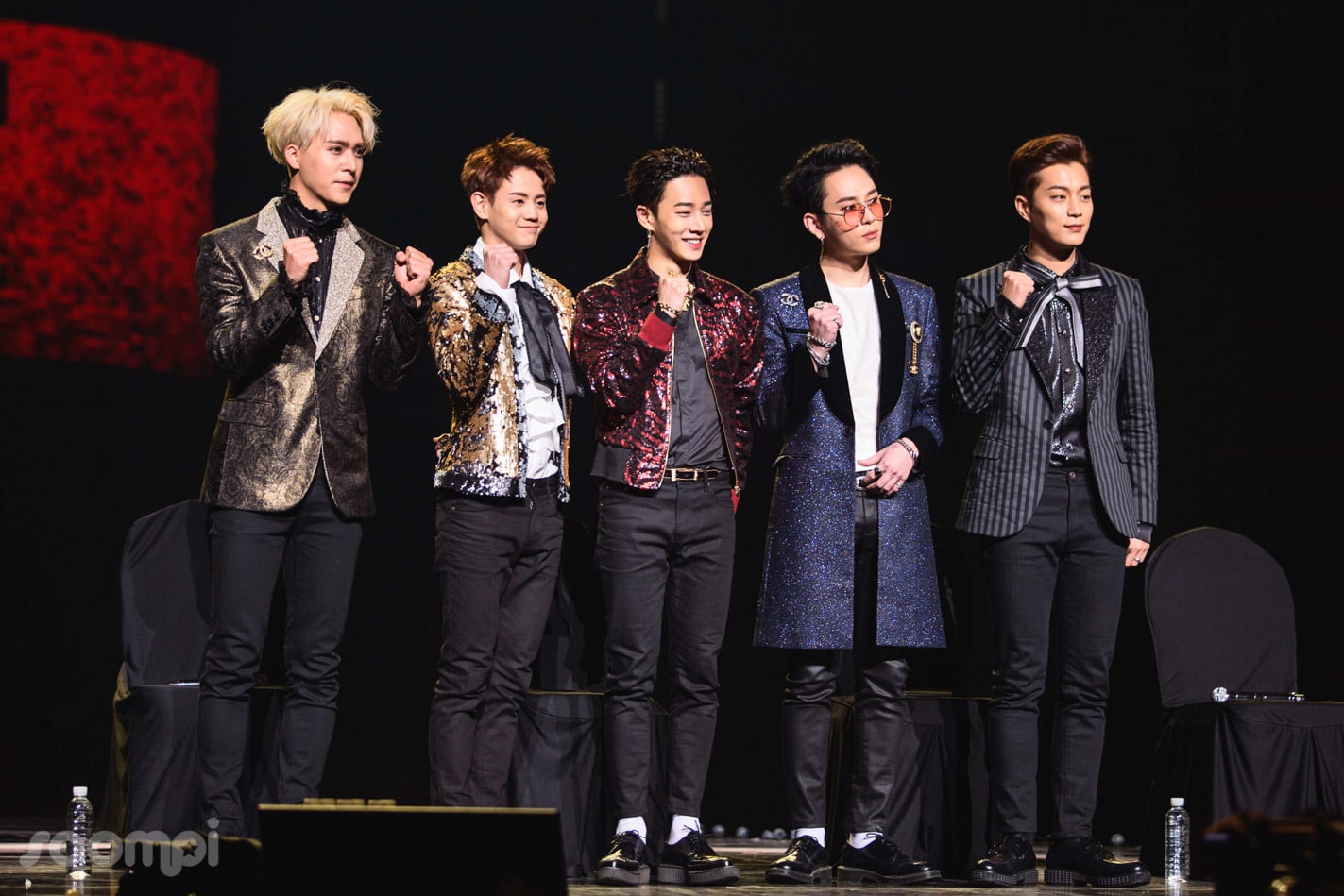 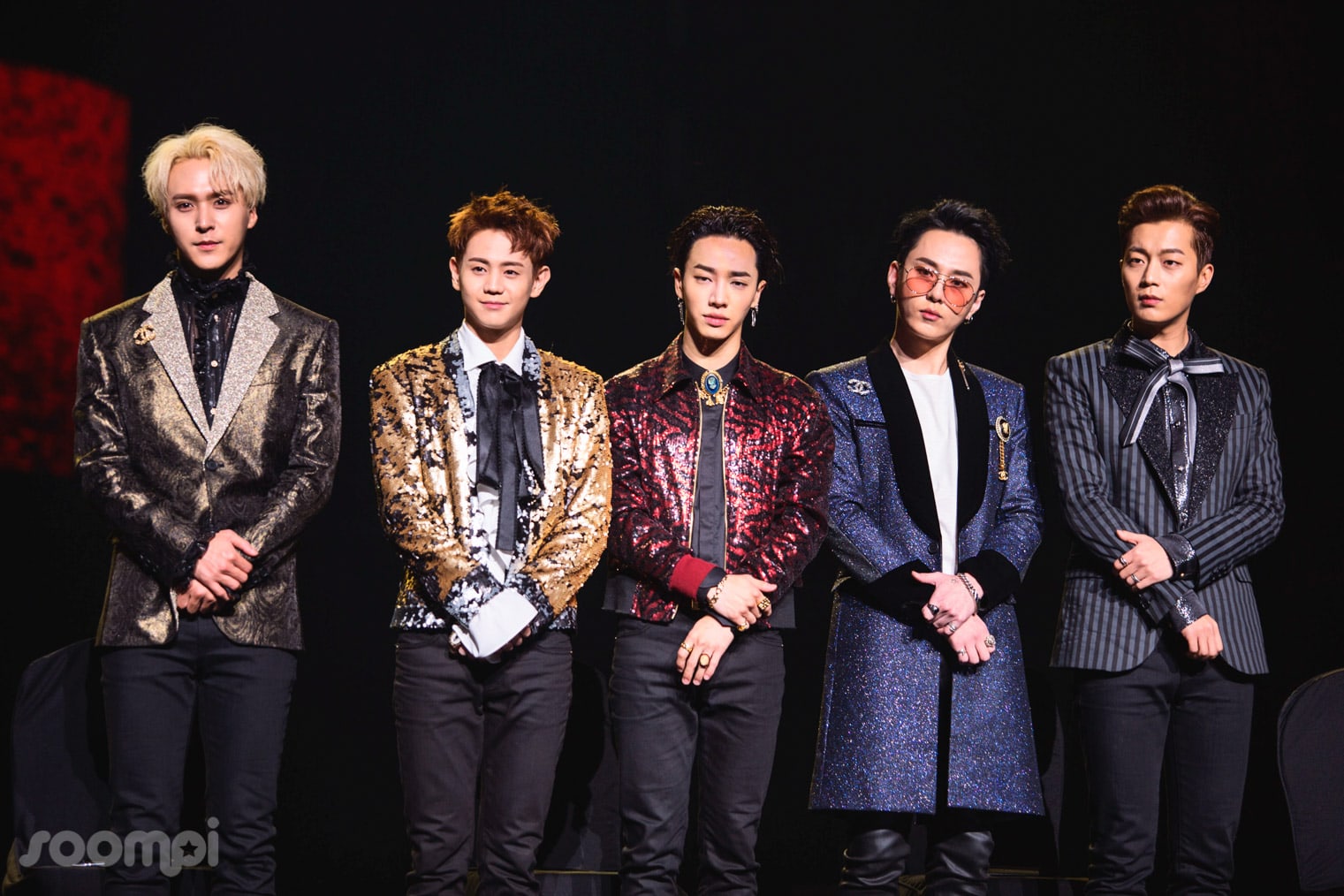 The concert series was held in Jamsil Indoor Stadium, which is where the group held their first set of solo concerts as BEAST. The group expressed that, despite having performed in the venue before, it was a whole new feeling to be performing there again as Highlight. 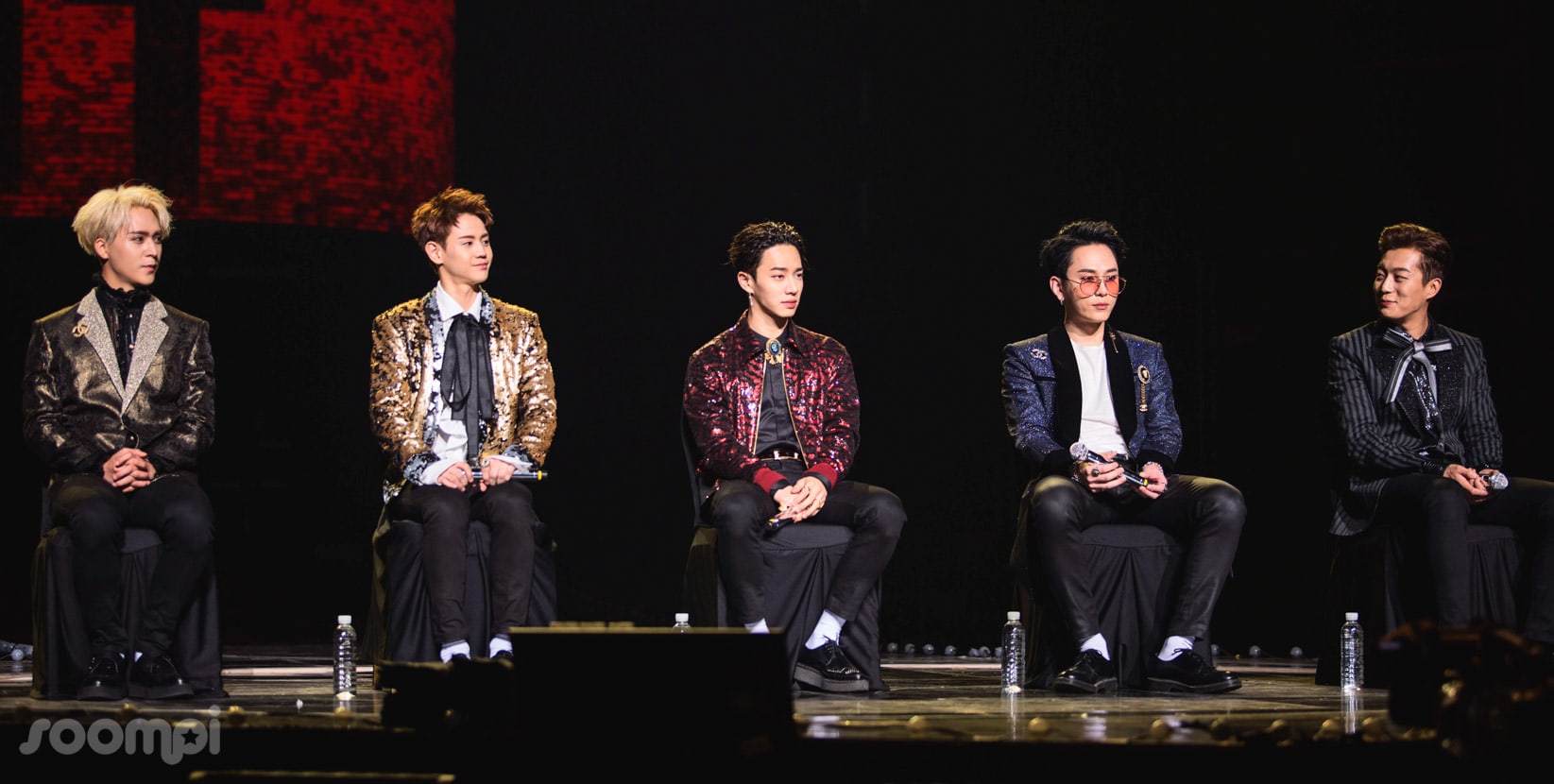 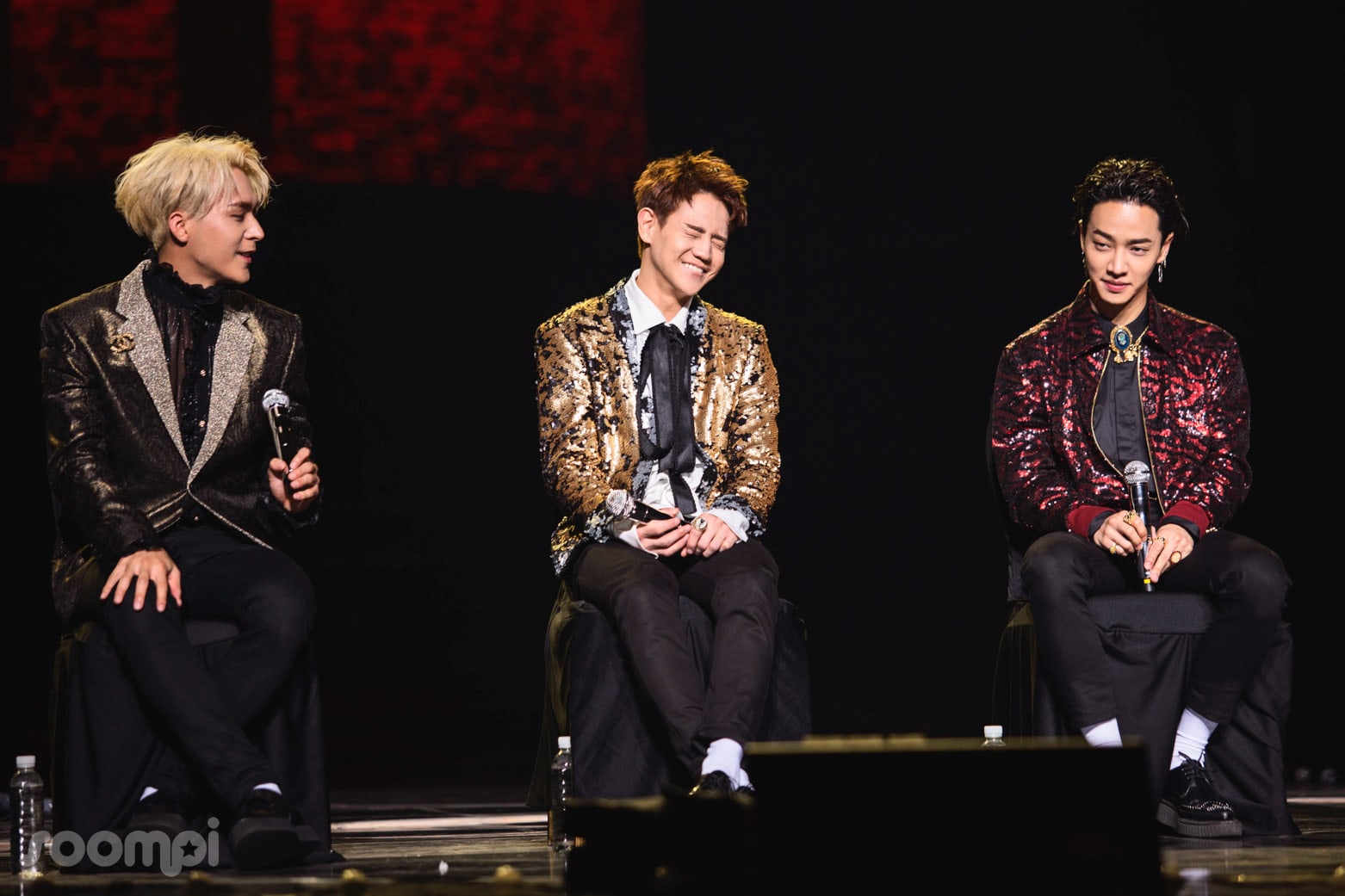 In regards to their repackaged album, which is the group’s first repackaged album since their debut as BEAST, Yang Yoseob said, “We’ve always wanted to release a repackaged album and our fans have wanted that as well. We released the album as a way to repay the love we received for ‘Plz don’t be sad’ and are very grateful that it is receiving a lot of love as well.” Yong Junhyung added, “We would like for [the songs on] our repackaged album to become songs that people can listen comfortably to. 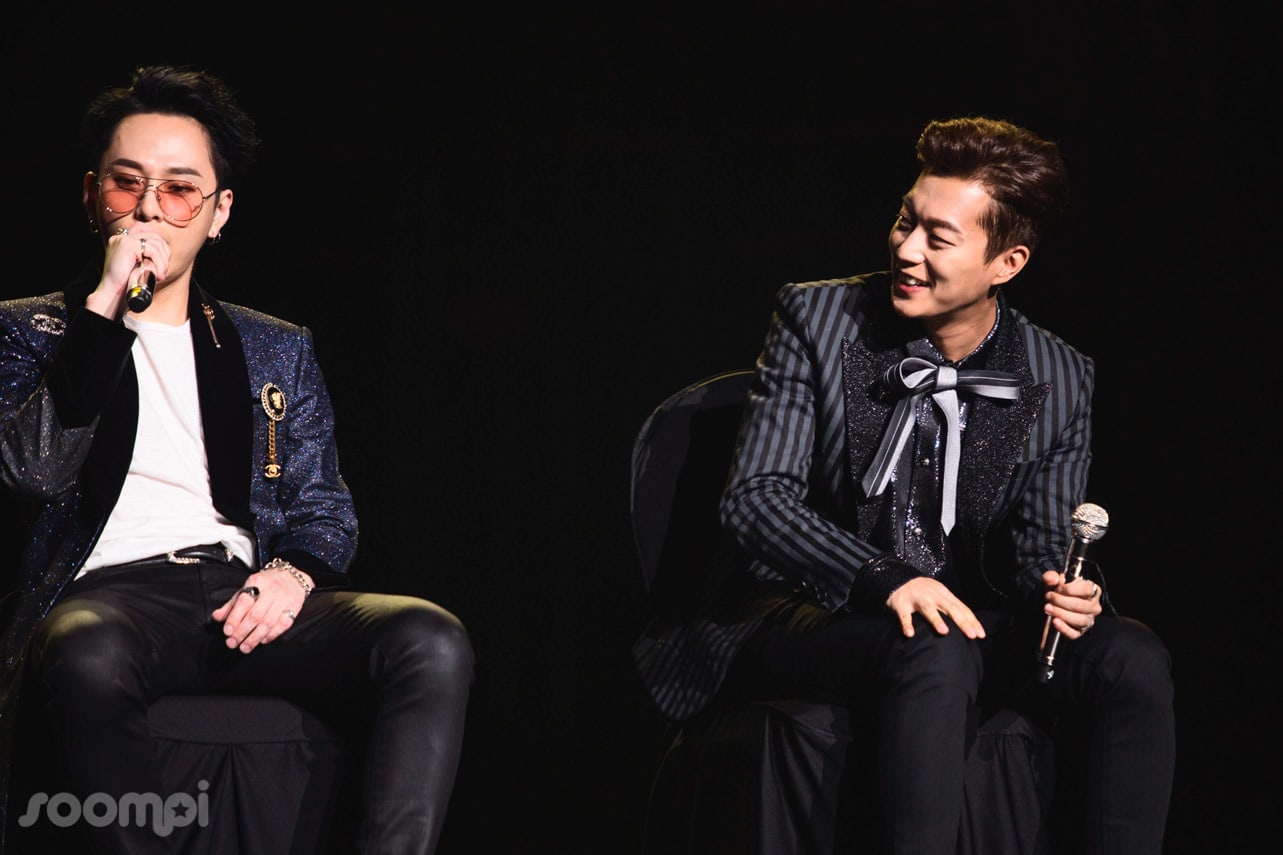 As it has only been a few months since the group started anew as Highlight, the members expressed the concerns they had about their new beginning. Yong Junhyung stated, “We worried a lot [when we first decided to start anew]. Our future was really hazy at that point; however, we continued to encourage and support one another during that difficult time, and decided that the most important thing was that we do this together…We will continue to try our hardest to become artists that always show new and enjoyable sides to our fans.” 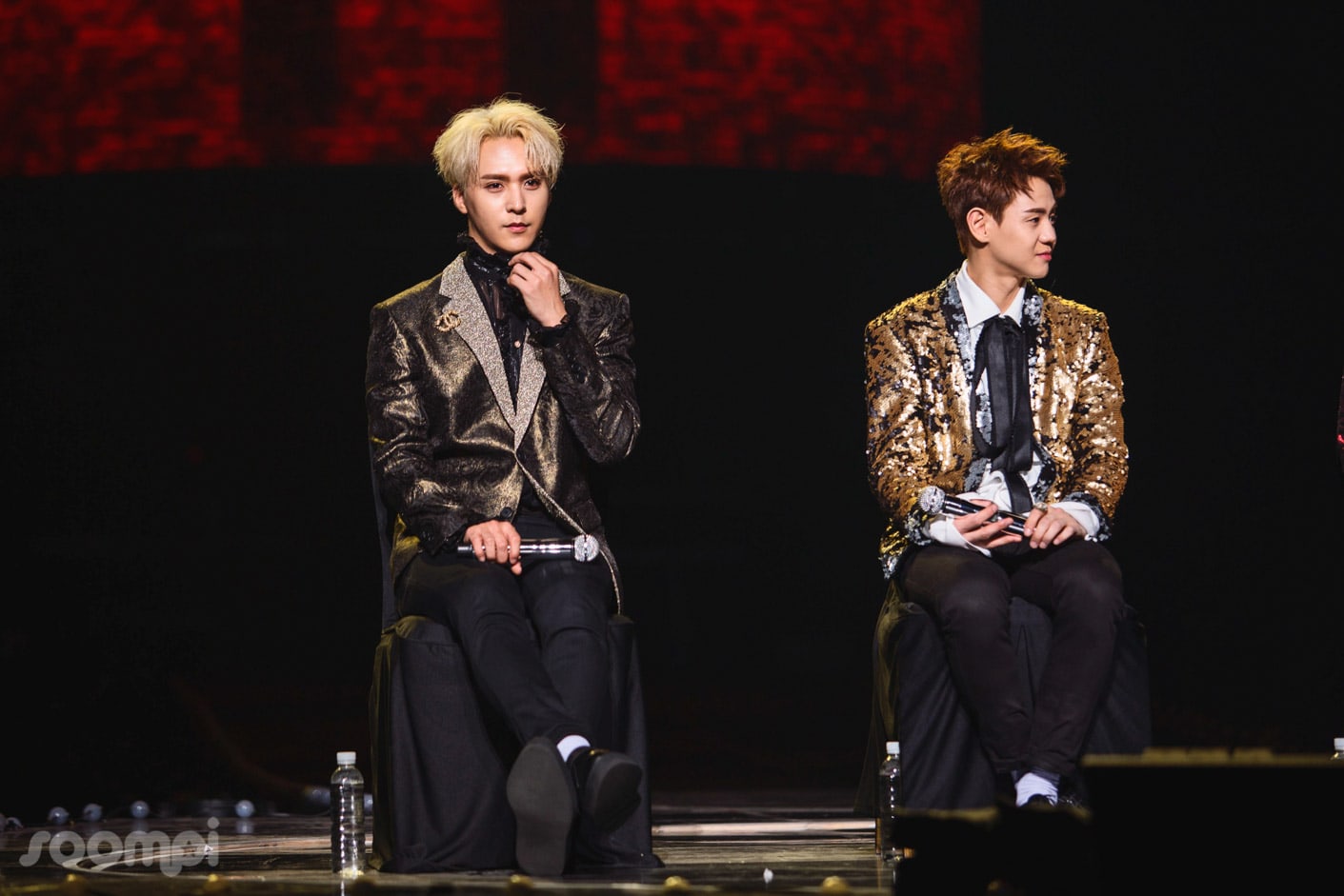 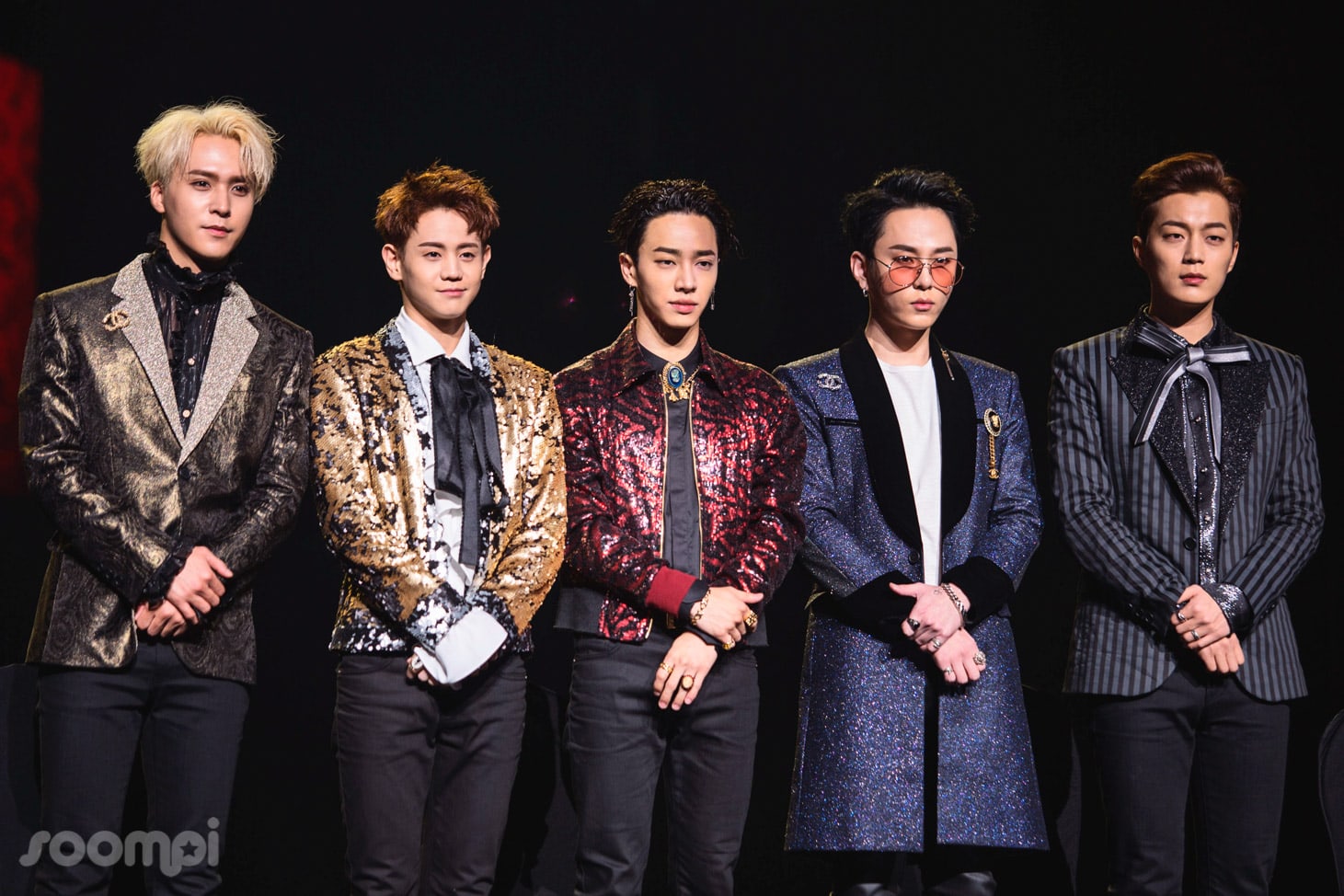 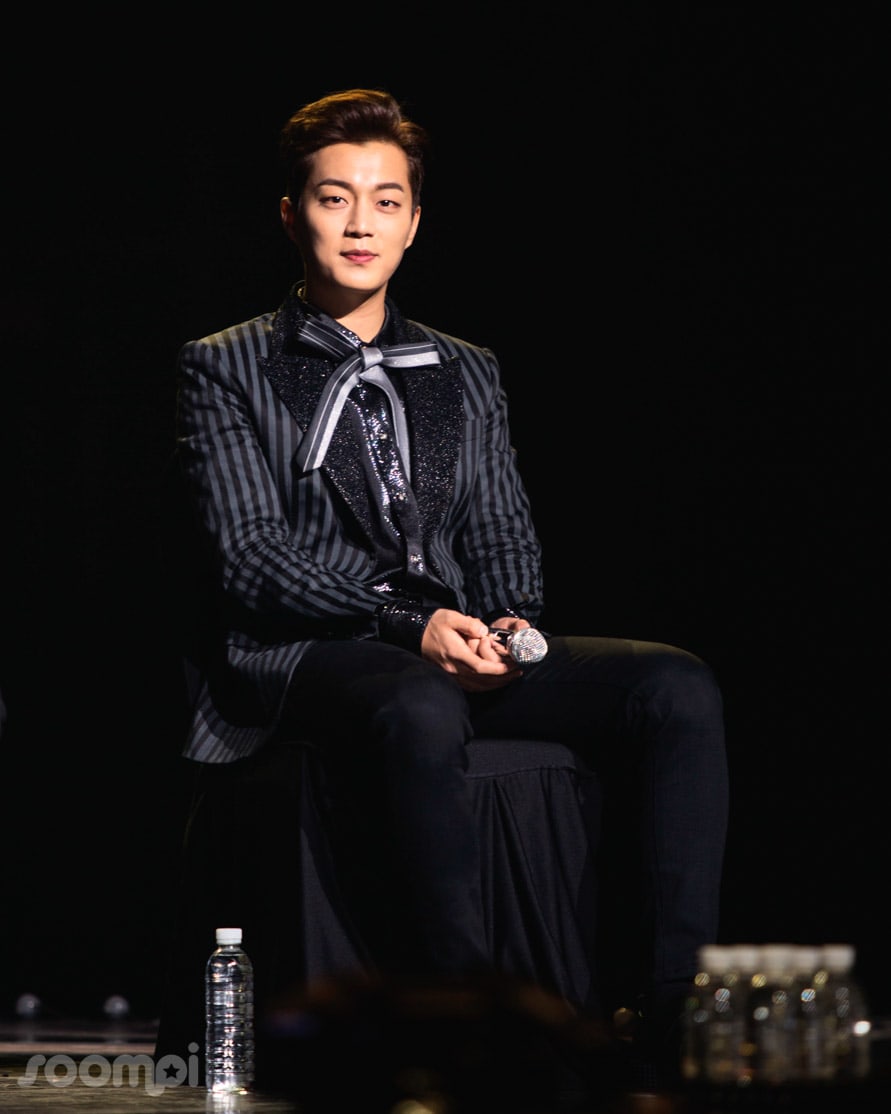 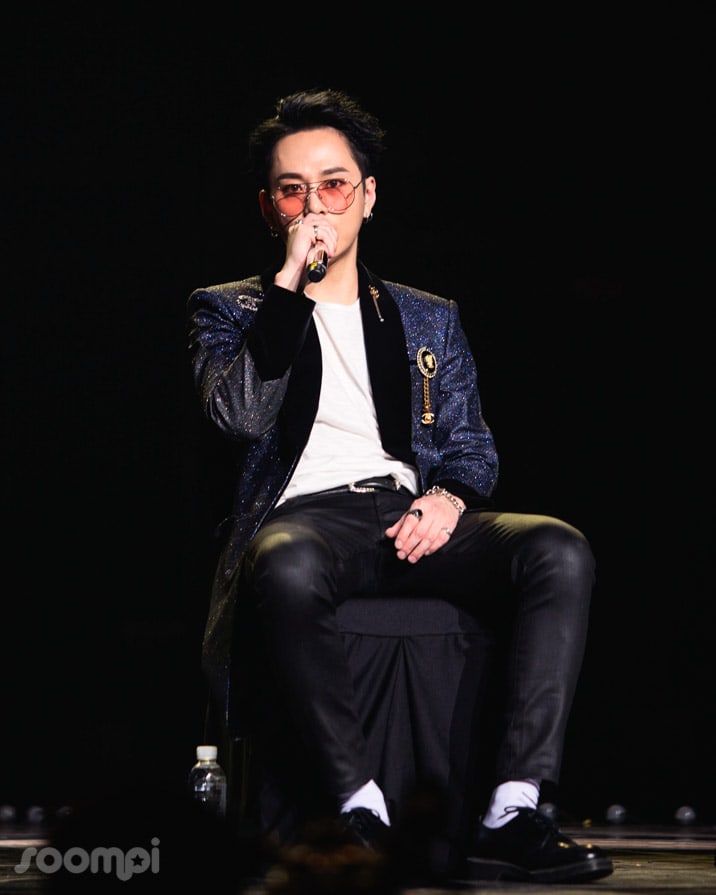 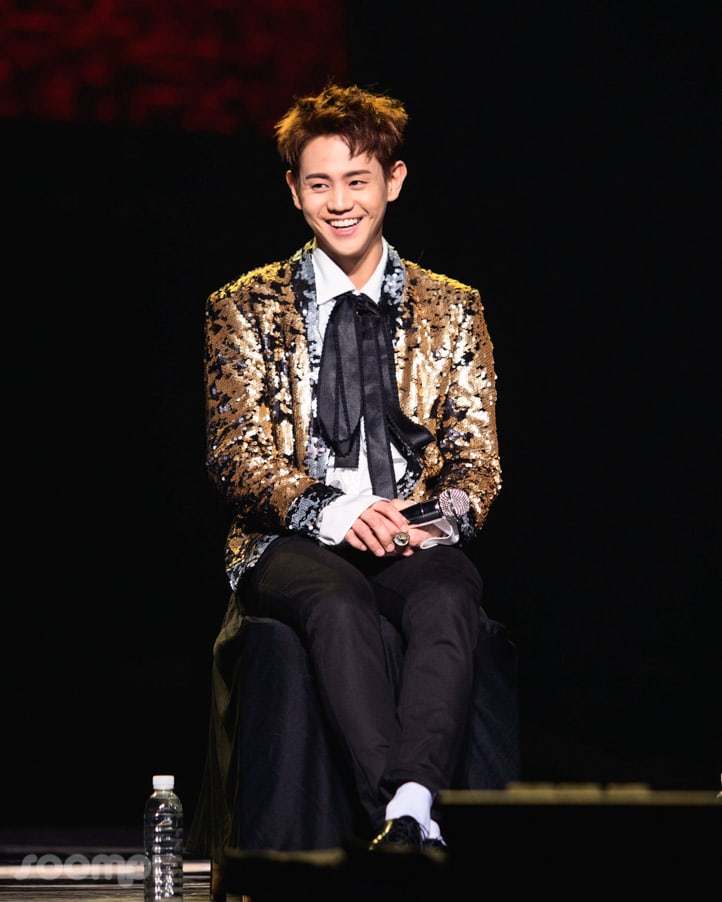 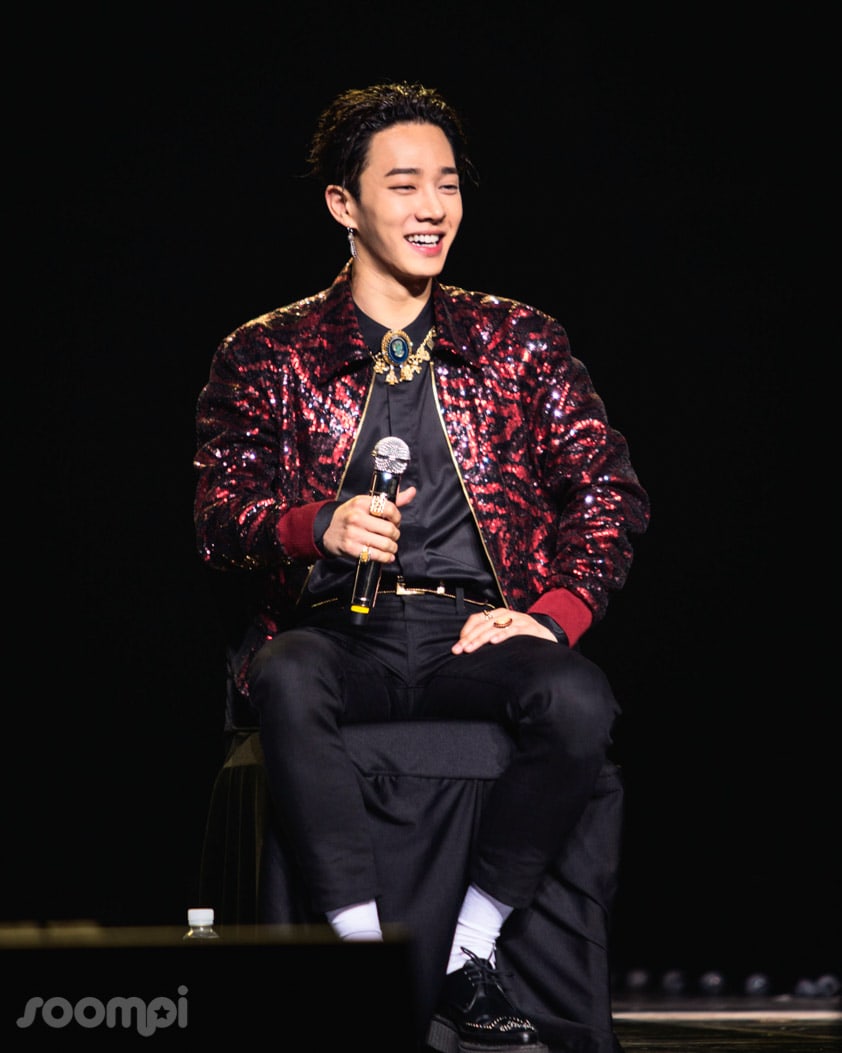 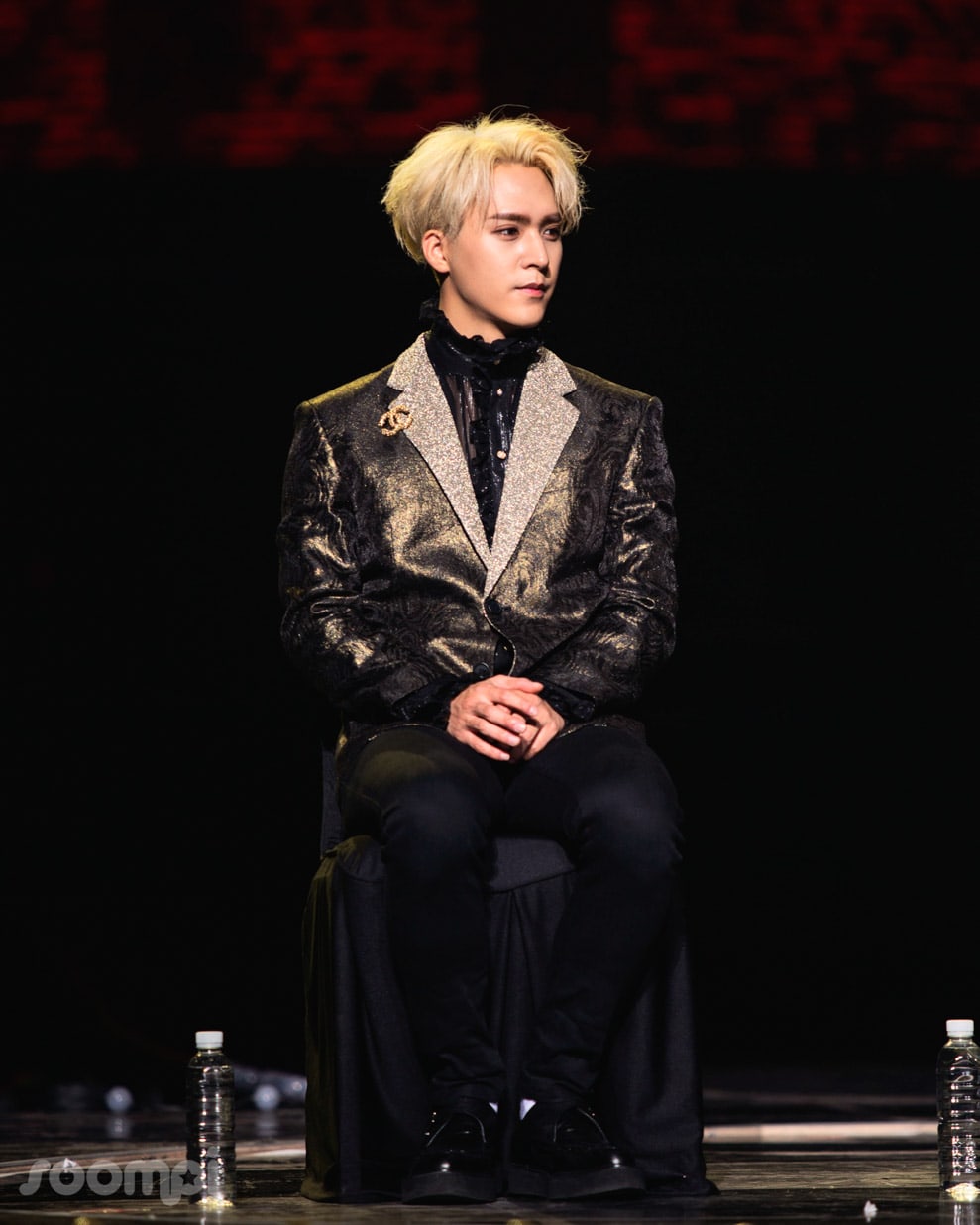 The actual concert itself was lively from beginning to end not only because of Highlight’s energetic performances, but also because of the thundering cheers of their fans. The group expressed that tonight’s audience may have been the loudest audience they’ve ever performed for, despite having held concerts in even larger venues. Although the members honestly expressed that the lengthy song lineup was taking a toll on them, the members put their all into each stage and wrapped up a successful second day of their concerts. Check out some of the exclusive photos from Highlight’s concert, courtesy of Around Us Entertainment! 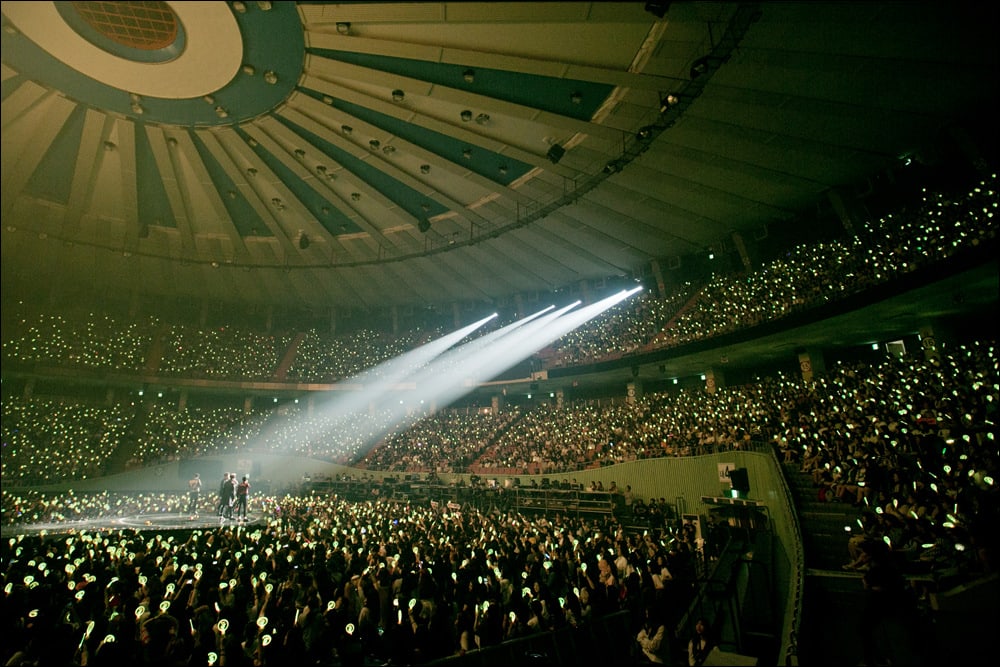 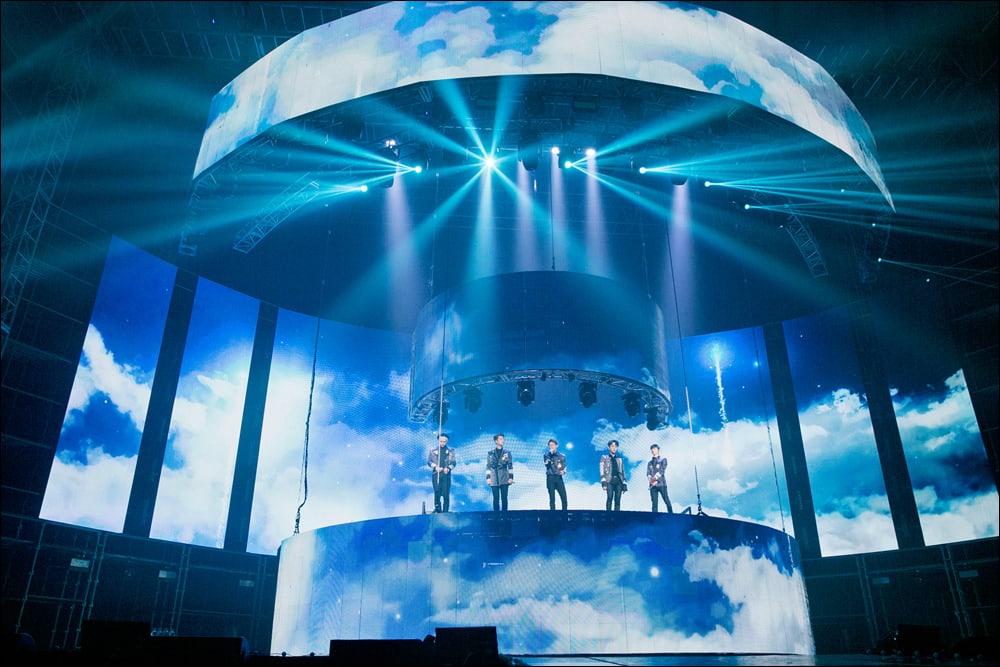 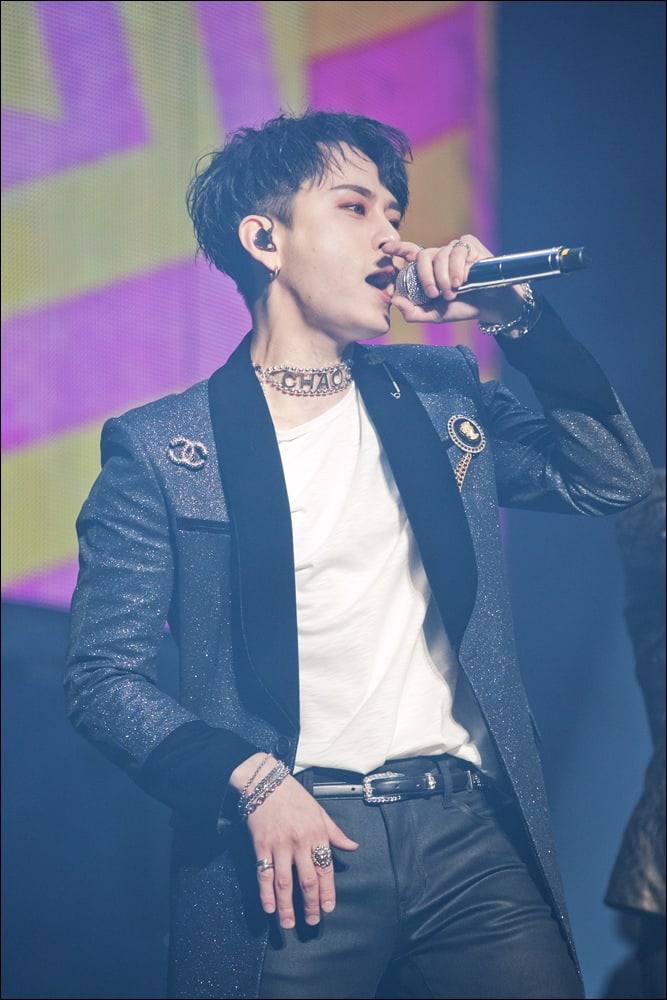 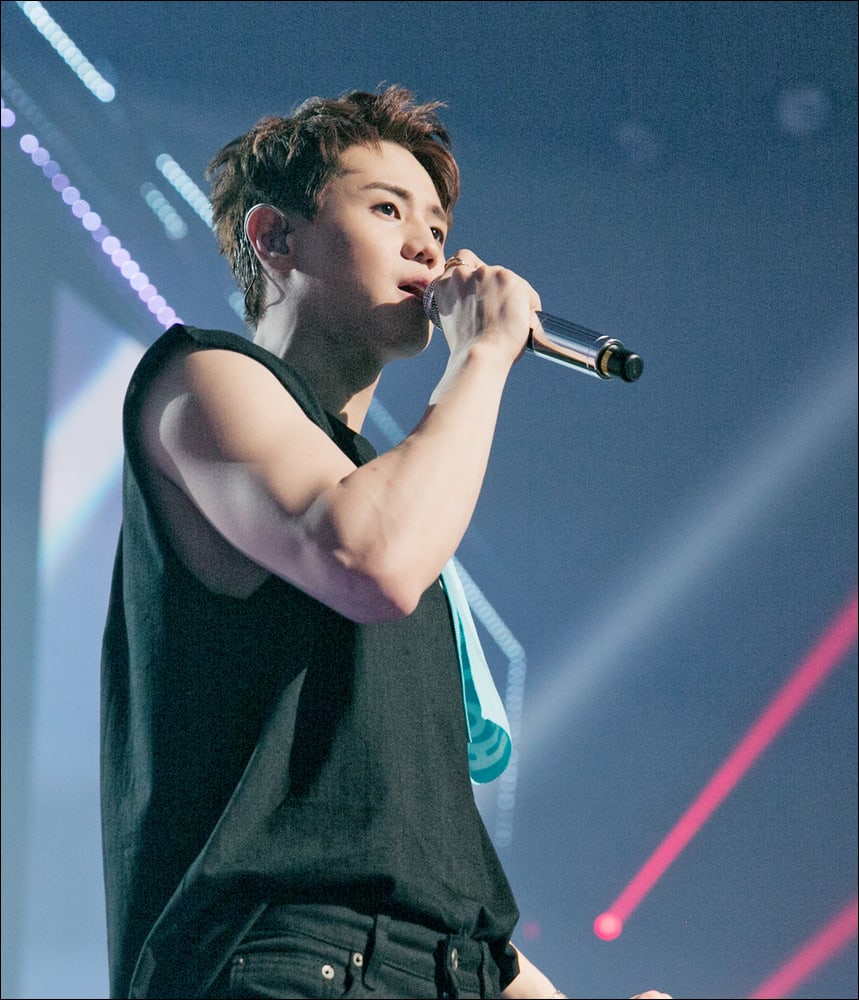 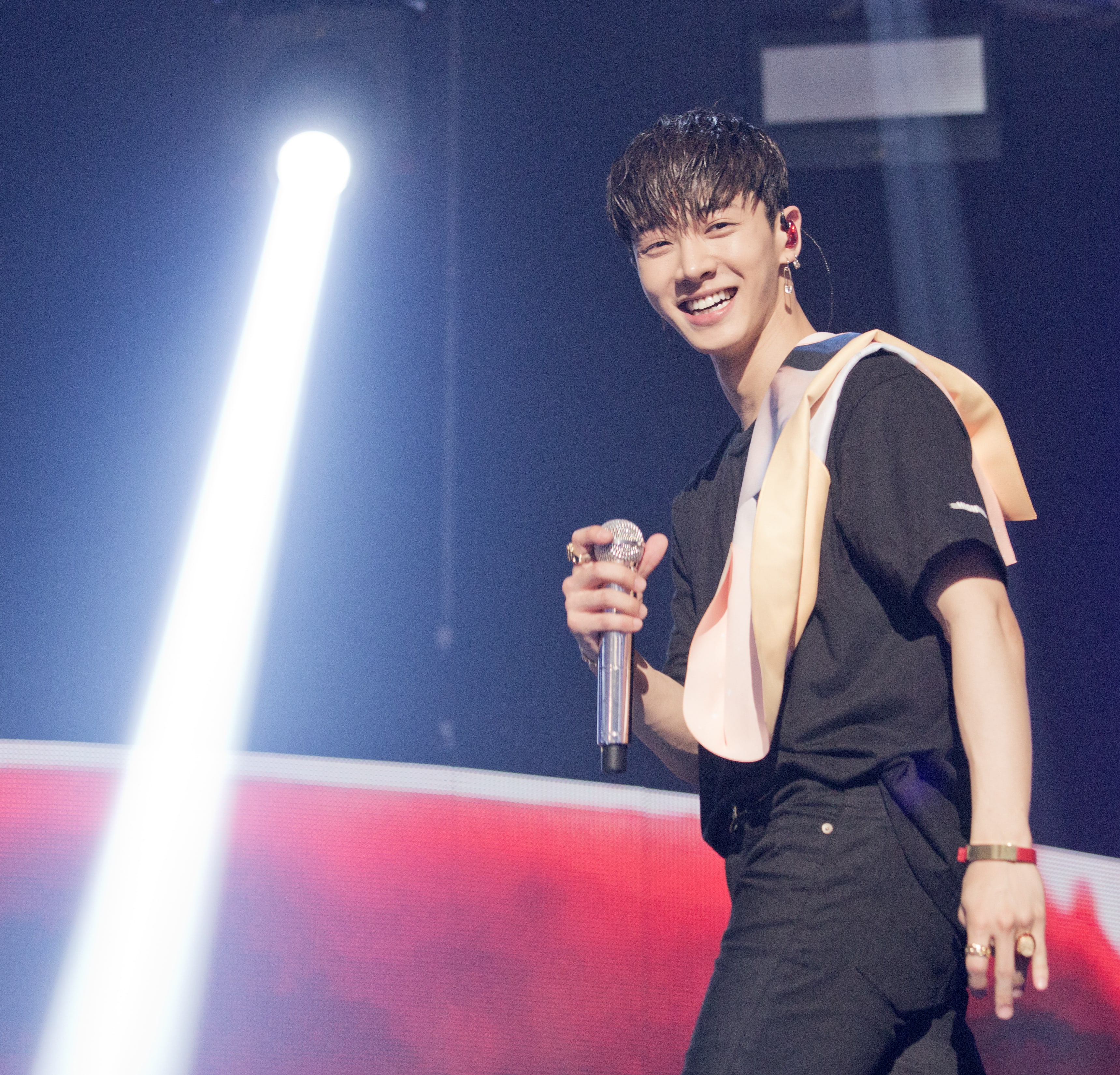 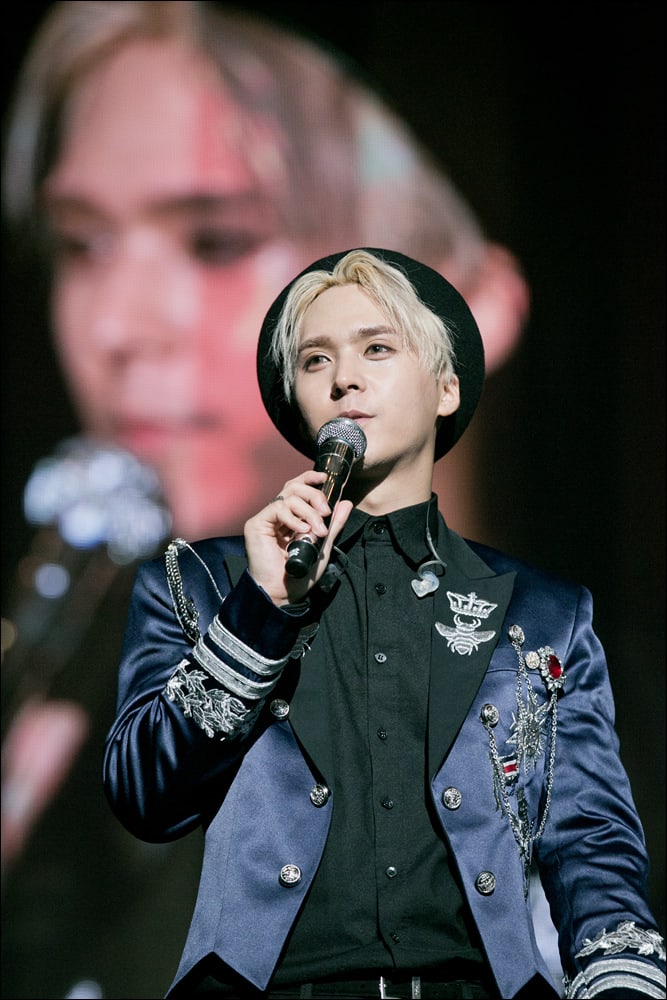 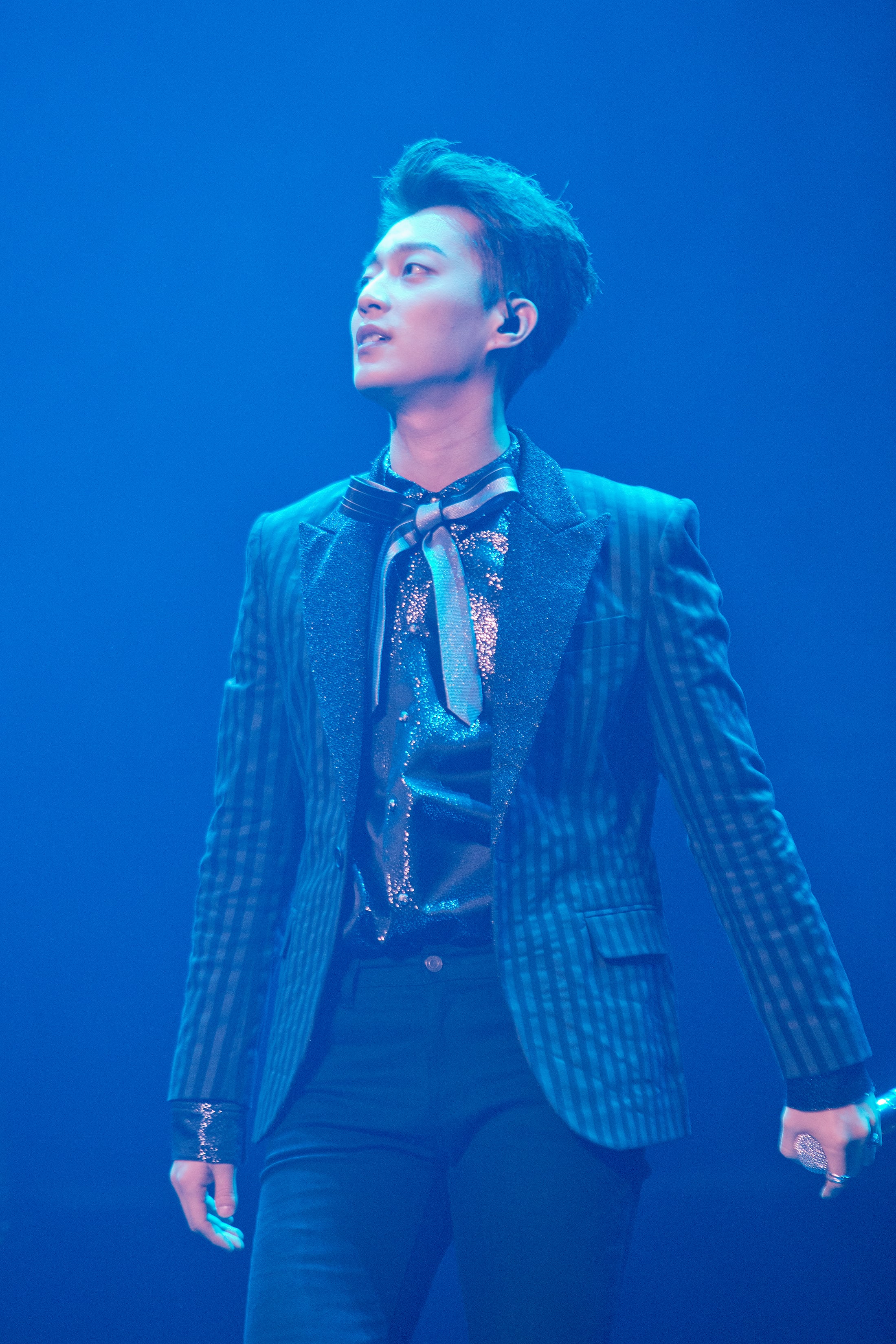 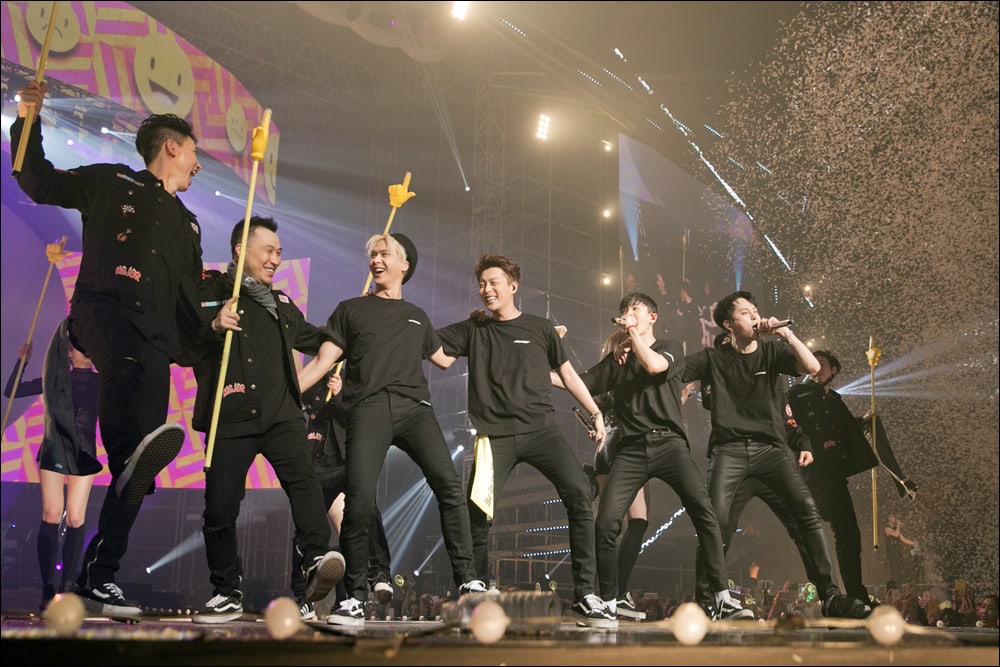 Meanwhile, Highlight released the MV for their repackaged album’s title track “Calling You” earlier this week and will be promoting on music programs for a week after the completion of their concerts. The group also announced their official fan club name yesterday.